While Xi Jinping hasn’t visited another country in the pandemic, his foreign minister, Wang Yi, has been to dozens, extolling Beijing’s vision for the world. 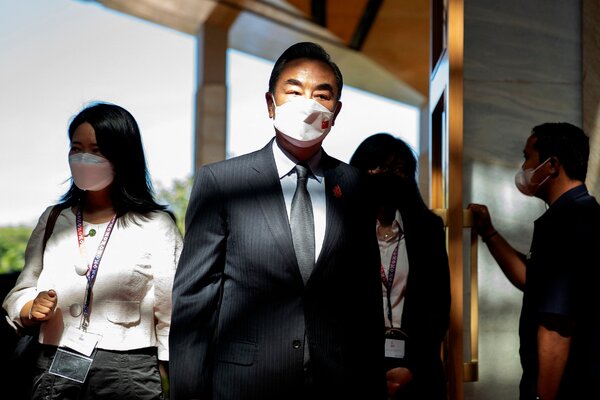 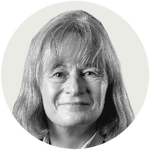 China’s foreign minister, Wang Yi, a dapper man in well-pressed suits, keeps up a relentless travel schedule, more than 30 countries so far this year, to places big and small: island nations in the Pacific, Central Asia on China’s western periphery and, often, Africa.

He is the campaigner for the global ambitions of his boss, China’s leader, Xi Jinping, carrying the message that Beijing will not be pushed around, least of all by the United States.

During a meeting last month with Secretary of State Antony J. Blinken in Indonesia, Mr. Wang arrived with a list of four “wrongdoings to be corrected,” including that the United States must rectify its “serious Sinophobia.” Relations would be at a “dead end” if the demands were ignored, Global Times, a nationalist Communist Party newspaper, warned later.

As China carves out its place in a changing world order, Mr. Wang has been its public face, particularly because Mr. Xi hasn’t visited a foreign country since the start of the pandemic. Mr. Wang has been extolling Mr. Xi’s vision for China as a global leader that embraces the developing world and that leads an authoritarian axis against the United States and its allies.

Since Russia’s invasion of Ukraine, Mr. Wang has largely avoided Europe, where Beijing is seen as friendly to Moscow and China’s approval ratings have plummeted. He has been the standard-bearer for a hardened stance against Taiwan. And he has worked to align Muslim countries with Beijing, in part to ensure a bulwark against Western criticisms of its mass detention of Uyghurs, a Muslim minority.

He has visited the United States just once during the Biden presidency: a bitter meeting in Anchorage with Mr. Biden’s two senior diplomats early last year.

Mr. Wang rebuked Mr. Blinken and the president’s national security adviser, Jake Sullivan, then for imposing sanctions on Chinese officials 24 hours before the meeting. “This is not supposed to be the way one should welcome his guests,” Mr. Wang said at the outset of the talks.

In a not-so-subtle way, Mr. Wang is setting up a fight for Asia, with China in one corner and the United States in the other.

“China’s argument is that Asian problems should be solved by Asians,” said Bilahari Kausikan, former foreign secretary of Singapore, who has been with Mr. Wang in closed-door diplomatic meetings. “The argument also says that the U.S. is an unreliable troublemaker.”

Read More on the Relations Between Asia and the U.S.

It comes directly from Mr. Xi. “It is for the people of Asia to run the affairs of Asia,” Mr. Xi said in 2014 in the early years of his presidency. In this doctrine, the United States is a decades-long interloper in the region and a fading power.

The premise doesn’t always sit well, Mr. Kausikan said. It can be interpreted by Asian diplomats as Mr. Wang’s positioning China, the region’s biggest economy, as a rich bully, calling the shots in a region with other powerhouses, like Japan and South Korea, both American allies.

In some Asian countries, the approach works, especially when accompanied by flattering phone calls from Mr. Xi, or even an audience with him. Last month, President Joko Widodo of Indonesia was invited to Beijing to meet with Mr. Xi, a trip the Indonesian leader considered an honor. Mr. Joko announced in a recent interview with Bloomberg News that Mr. Xi and President Vladimir V. Putin of Russia will attend the annual summit of the Group of 20 leaders in Bali in November.

Appointed in 2013, Mr. Wang, 68, is one of China’s longest serving foreign ministers in recent memory.

Mr. Wang was China’s ambassador to Japan in the mid-aughts when Beijing was interested in improving relations with its former enemy. He speaks fluent Japanese and in Tokyo he played golf with Japanese businessmen.

He was a “gentleman, not a warrior” in Japan, said Yun Sun, director of the China program at the Stimson Center, a Washington-based research group. “Then he became foreign minister, and he became entirely different.”