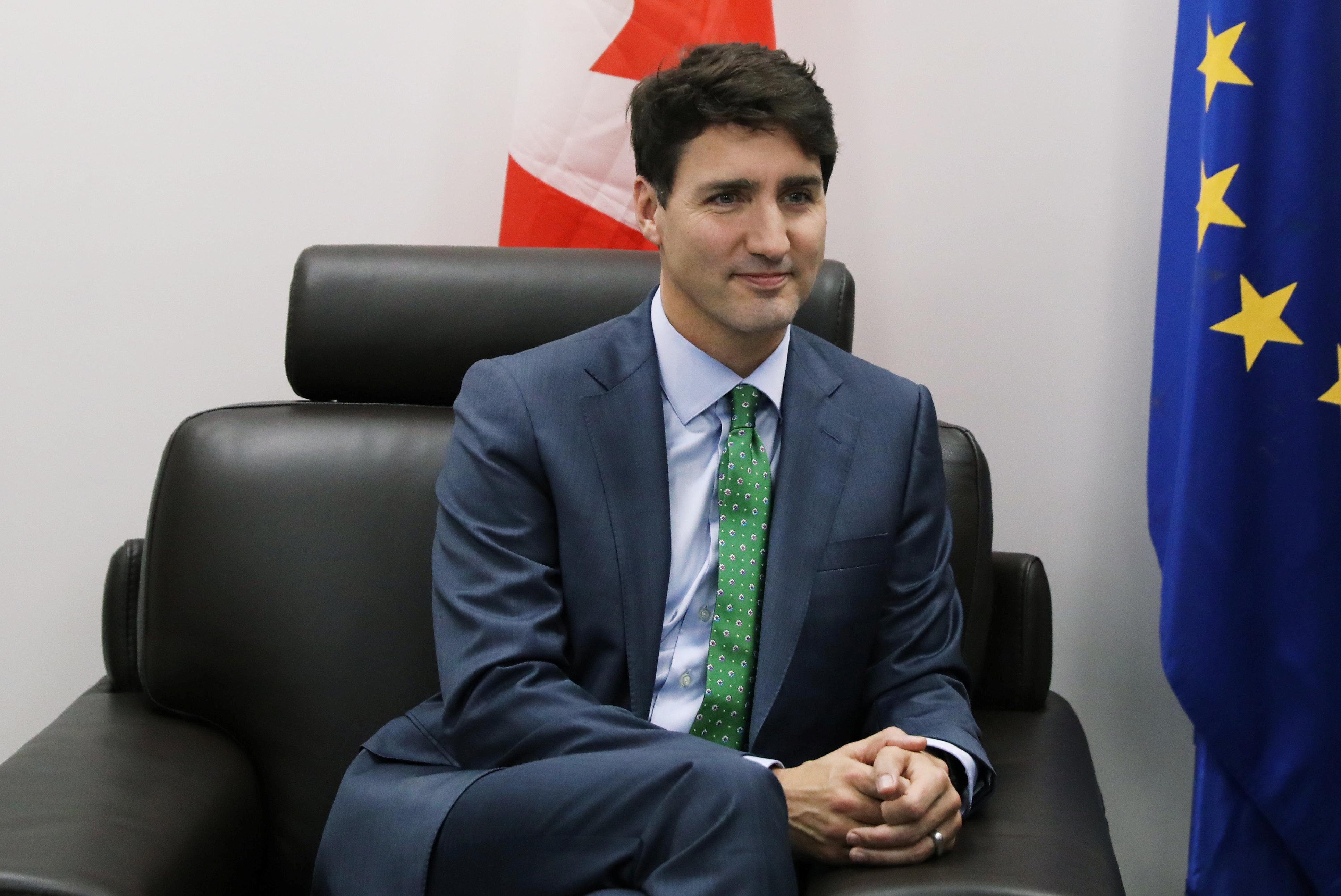 This is despite the country being a signatory to the North American Free Trade Agreement (NAFTA), which specifies that if one of its partners enters a free trade deal with a “non-market” country such as China, the others can quit in six months and form their own bilateral trade pact.

“This clause doesn’t prevent us from doing what we’re already doing which is indeed continuing to negotiate with China on an eventual free trade deal,” Trudeau said in a town hall with students at the National University of Singapore.

The clause, which has stirred controversy in Canada, fits in with U.S. President Donald Trump’s efforts to isolate China economically and prevent Chinese companies from using Canada or Mexico as a “back door” to ship products tariff-free to the United States.

“There is an element of transparency. We have to keep our partners informed on how we’re doing,” Trudeau added.

The United States and China are locked in a trade war that has seen them level increasingly severe rounds of tariffs on each other’s imports.

Under the clause, the countries in the updated NAFTA, renamed the U.S.-Mexico-Canada Agreement (USMCA), must notify the others three months before entering into negotiations that could lead to a trade deal with an outside country.

Trudeau said that he and Chinese Premier Li Keqiang spoke about more than just trade deals during their bilateral meeting in Singapore on Wednesday.

“Yes, we talked about deepening trade ties, increasing flows of goods and services between Canada and China for the benefit of citizens and businesses on both sides,” Trudeau said.

Beijing has faced an outcry from activists, academics, foreign governments and U.N. rights experts over mass detentions and strict surveillance of the mostly Muslim Uighur minority and other Muslim groups in its western region of Xinjiang.

Trudeau’s comments come just moments after Reuters reported that Canada is spearheading a group of 15 Western ambassadors in Beijing to seek a meeting with the top official in Xinjiang for an explanation of alleged rights abuses against ethnic Uighurs.