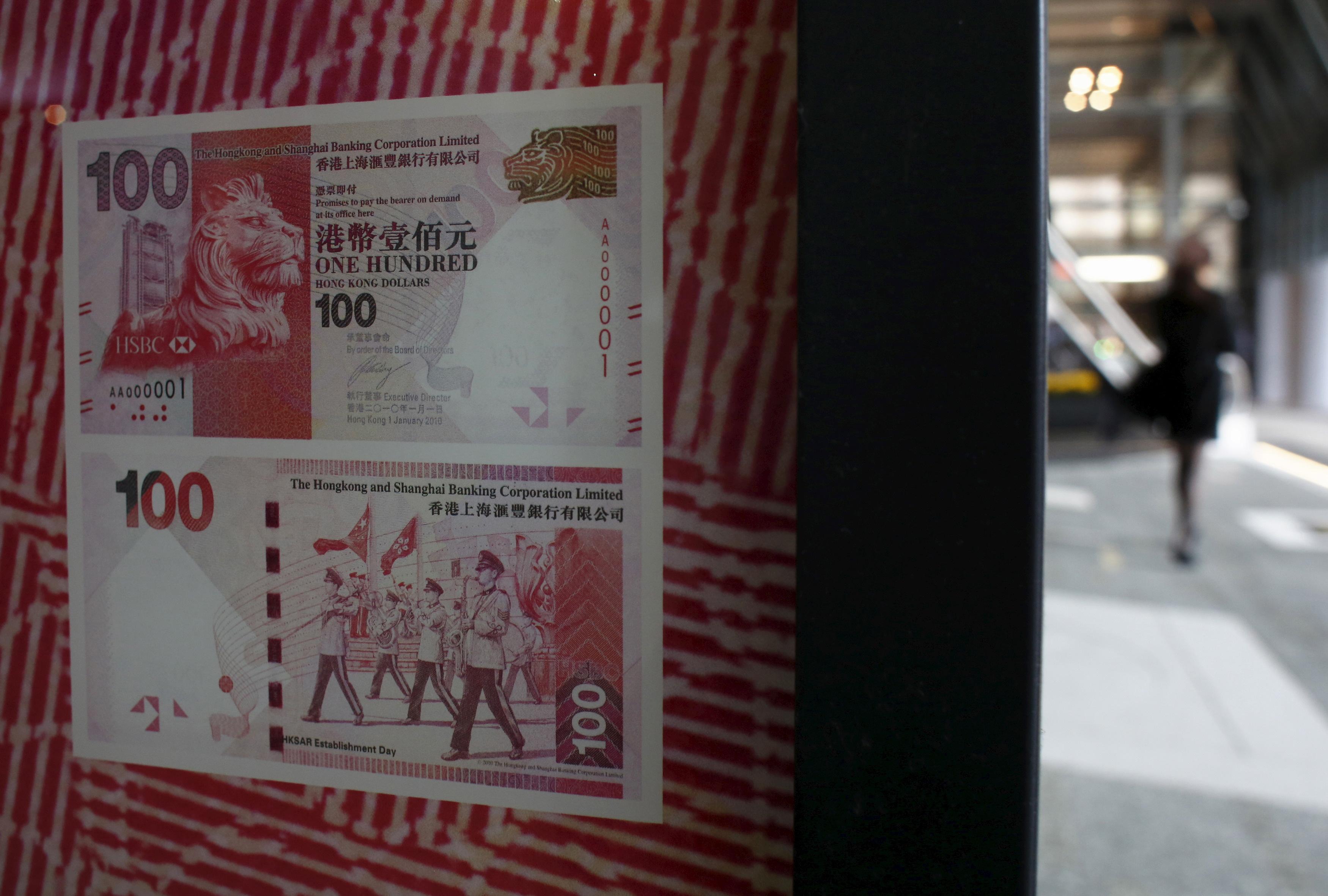 (Reuters) – U.S. President Donald Trump’s top advisers weighed proposals to undermine the Hong Kong currency’s peg to the U.S. dollar, Bloomberg reported on Tuesday, citing people familiar with the matter, although the idea did not appear to gain traction.

The proposal to strike against the Hong Kong dollar peg, possibly by limiting the ability of Hong Kong banks to buy U.S. dollars, was raised as part of broader discussions among advisers to Secretary of State Mike Pompeo, it added.

Other administration members pushed back against the proposal, worrying that such a move would only hurt Hong Kong banks and the United States, not China, sources told Bloomberg.

The idea wasn’t elevated to White House’s senior levels, the report said, suggesting that it hasn’t gained serious traction yet.

A top priority for the administration has been to find ways to punish banks based in Hong Kong, particularly HSBC Holdings Plc, according to the report.

U.S. Treasury, State Department and the White House did not immediately respond to requests for comment.