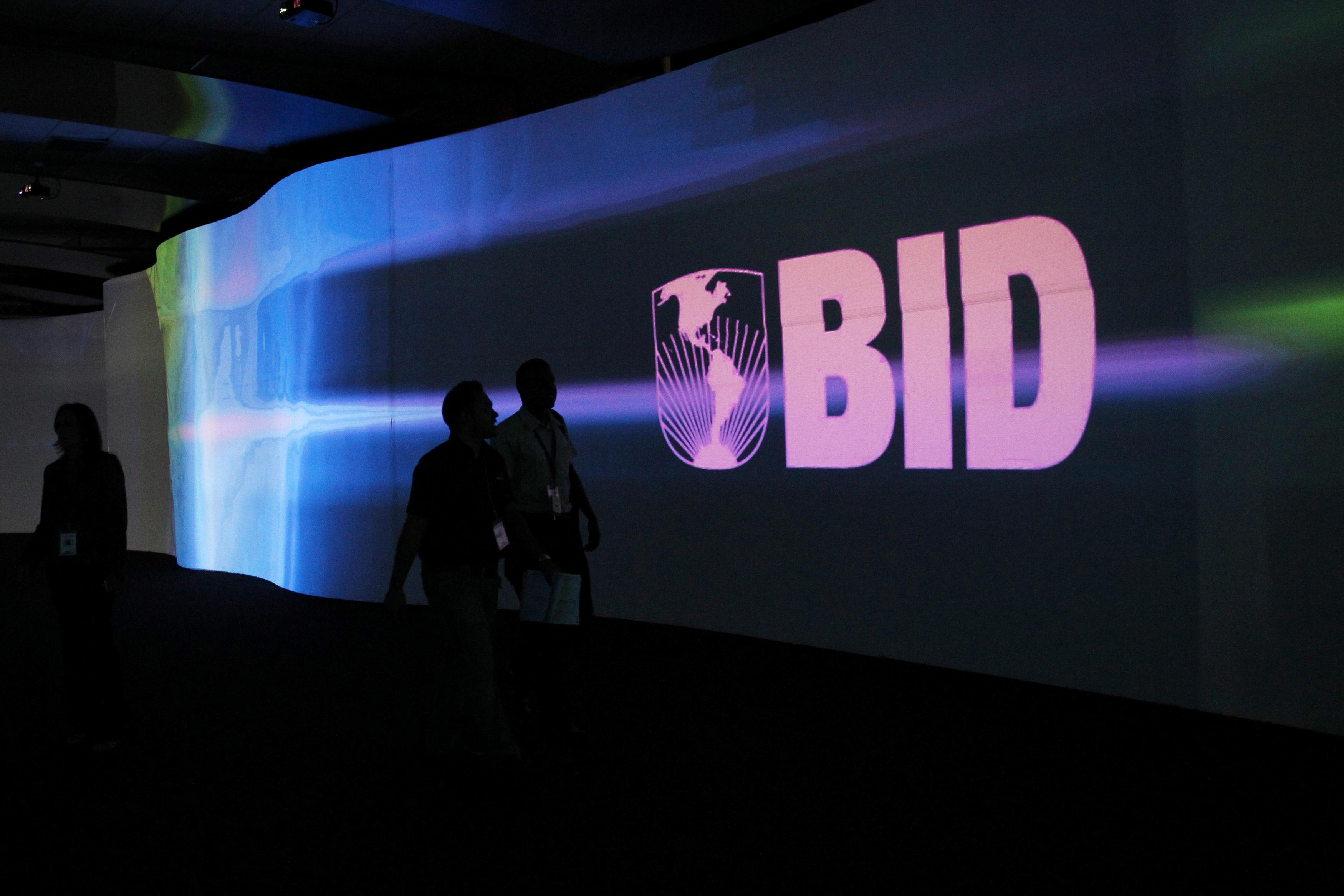 Mauricio Claver-Carone, Trump’s fiery senior Latin America adviser, has majority support to head the Inter-American Development Bank (IDB), but a group of countries, including Argentina, Chile, Mexico and Costa Rica, had appeared close to having the 25% vote needed to block the election.

Some countries that had opposed Claver-Carone’s candidacy now privately concede they do not have the backing they had sought.

An Argentine foreign ministry official suggested plans to halt the vote were off the table because “there are not enough willing” member countries to block the U.S. candidate.

The IDB vote has become a geopolitical battle between the Trump administration keen to gain leverage in resource-rich Latin American and counter the rise of China, and some in the region who do not want to lose control of the lender.

The IDB has been led by Latin Americans since its inception in 1959, while the World Bank has historically been led by a U.S. citizen. Critics say electing Claver-Carone to head the Bank and his pledge to appoint a Latin American to the No. 2 job sets a precedent that could harm Washington in the end.

Mexico, which was key to blocking the vote, has signaled that it will not block the quorum needed to hold the election, a source familiar with the process said, adding, “The election is all but decided.”

Asked about Mexico’s position, the Trump administration said it had asked all IDB members to respect the will of the majority backing Claver-Carone.

“Mexico is our friend, neighbor and largest trading partner. We will always have a fluid dialogue across a broad range of issues,” a senior administration official told Reuters. “As regards the IDB specifically, we have asked all member countries to respect the democratic will of the majority for selection of the next president, regardless of their candidate preference.”

“Argentina could not block the election by itself; everything was in the hands of Mexico and (the president),” Castañeda wrote. “He chickened out.”

Mexico’s finance ministry did not respond to a request for comment.

The Latin American countries that called for a delay held around 22% of the bank’s voting share – shy of the 25% needed to block a quorum on voting day. Argentine officials were hoping European countries would join their efforts and tip the balance.

“We are going to ratify our position that the IDB cannot be led by a U.S. candidate and that it cannot fall prey to the competition between the U.S. and China,” the Argentine foreign ministry official said. He added that Argentina’s candidate for the IDB post had already been officially nominated.