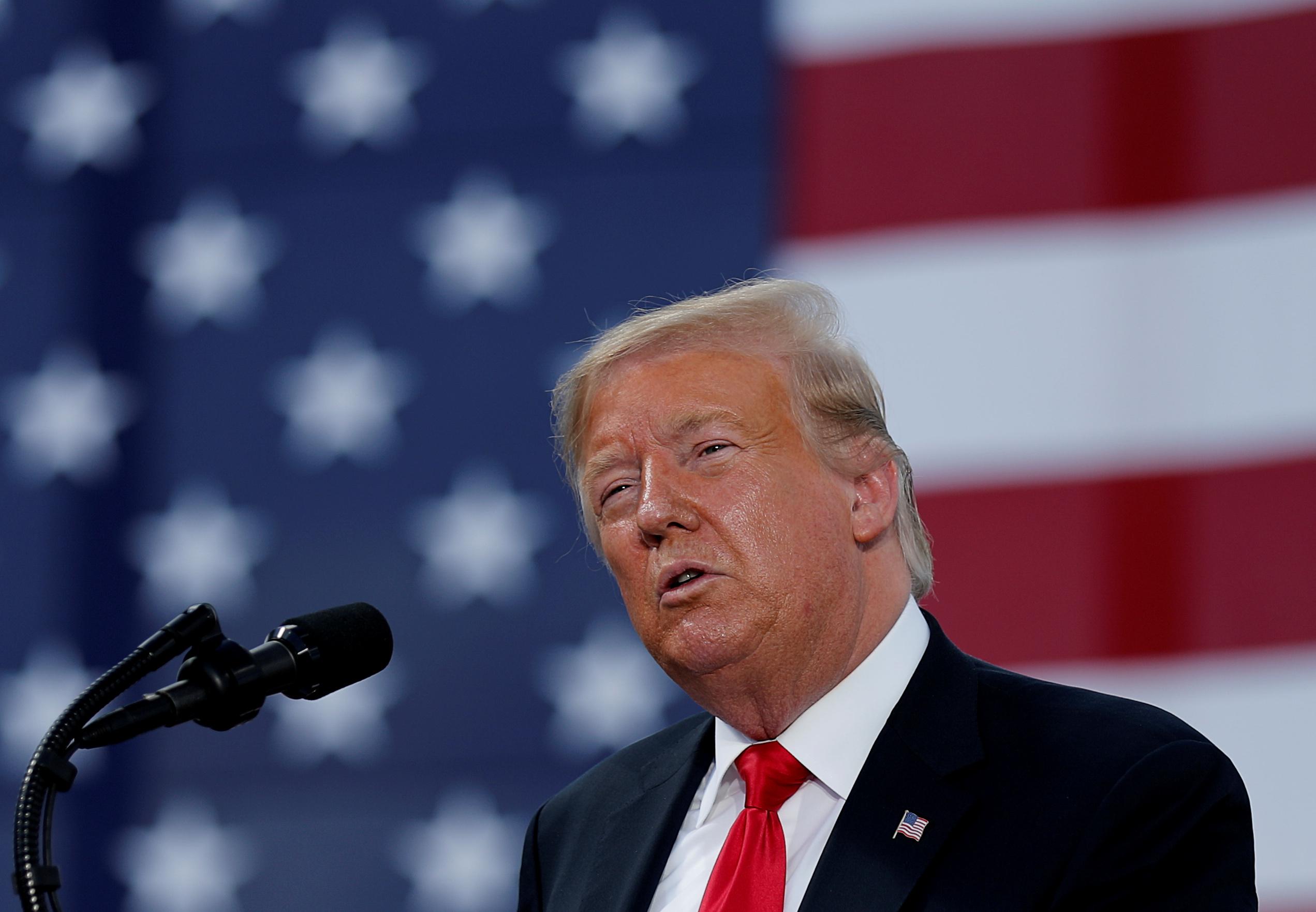 WASHINGTON (Reuters) – U.S. President Donald Trump said on Wednesday he will have a statement on the minimum wage in the next two weeks, adding that his view on the issue is different than some fellow Republicans.

In an interview with Fox Business Network, Trump did not say what would be in the statement, but Republicans generally have been opposed to increases in the minimum wage.