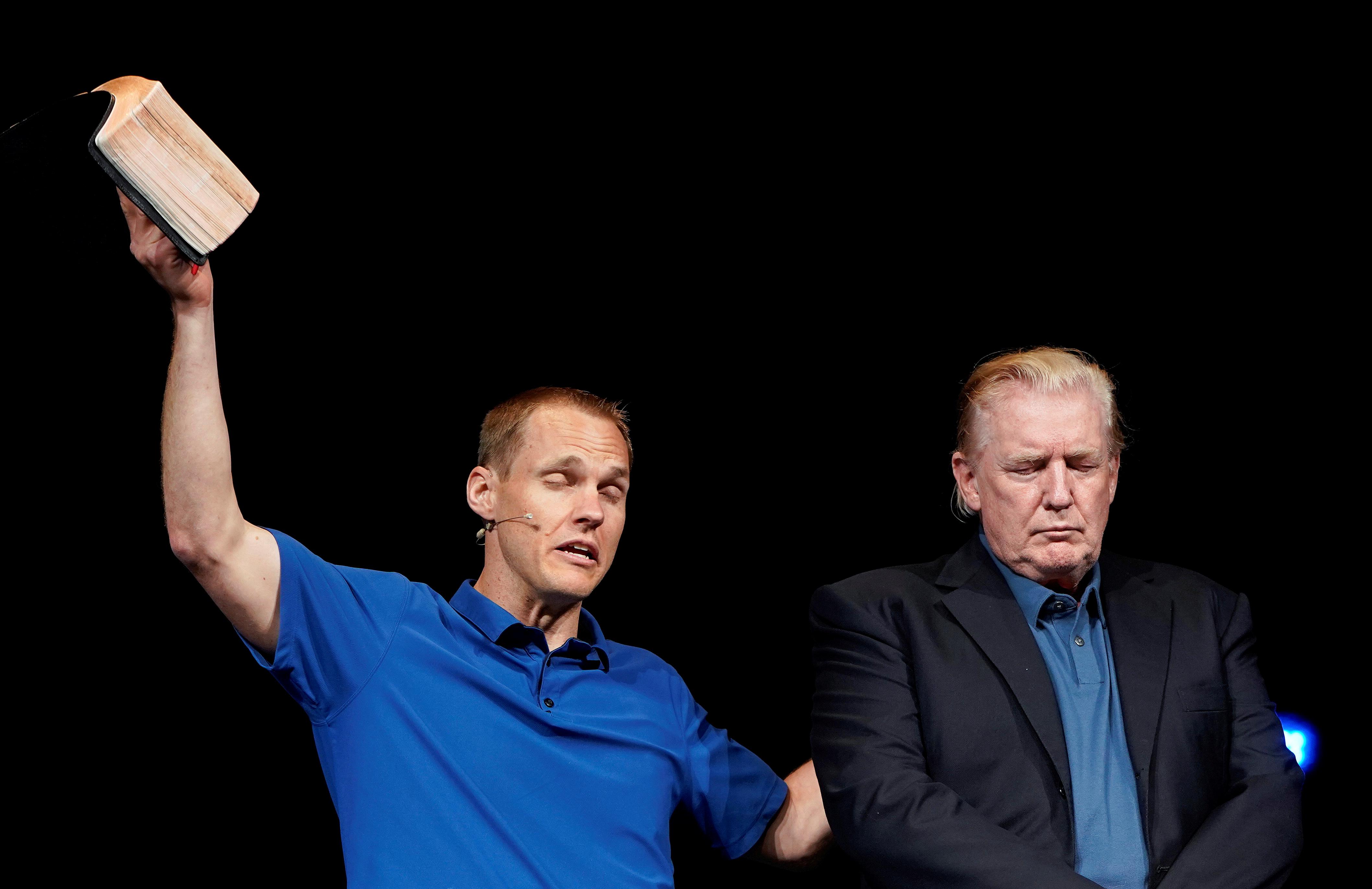 WASHINGTON (Reuters) – In a move likely to appeal to his Christian supporters, U.S. President Donald Trump’s administration has permanently spared bibles printed in China from his tariff plans.

The U.S. Trade Representative’s office said on Wednesday that bibles were among about 25 product categories that were removed from 10% tariffs due to take effect on Sept. 1 and Dec. 15. Other products removed, because of their importance, included child safety seats, cranes used in ports and construction, shipping containers and certain types of fish.

But rosaries and other personal religious items that are imported from China will still be hit by a 10 percent tariff on Sept. 1, according to a USTR tariff list released on Tuesday.

Around 60 percent of these imported religious items come from China – about $11 million worth last year, according to a Reuters analysis of U.S. Census Bureau data.

In May, bibles and other religious texts printed in China, which totaled $91.7 million or 65 percent of the total 2018 U.S. imports in the category, were placed on a list of items for tariffs of up to 25 percent, as part of a broader, $794 million category of printed books, brochures and leaflets.

The so-called “bible tax” would hinder churches and other religious organizations in their mission to “spread the word of God,” said Mark Schoenwald, chief executive of HarperCollins Christian Publishing, at a USTR hearing in June.

Trump said on Tuesday he would delay the 10% tariff on cellphones, laptops and other consumer goods until Dec. 15 “just in case” the duty would have an impact on consumer spending during the Christmas season.