(Reuters) – U.S. President Donald Trump’s surprise move on Thursday to impose new tariffs on Chinese imports has thrown the Federal Reserve another curve ball that may force the central bank to cut interest rates more than it had hoped was necessary to protect the U.S. economy from trade-policy risks. 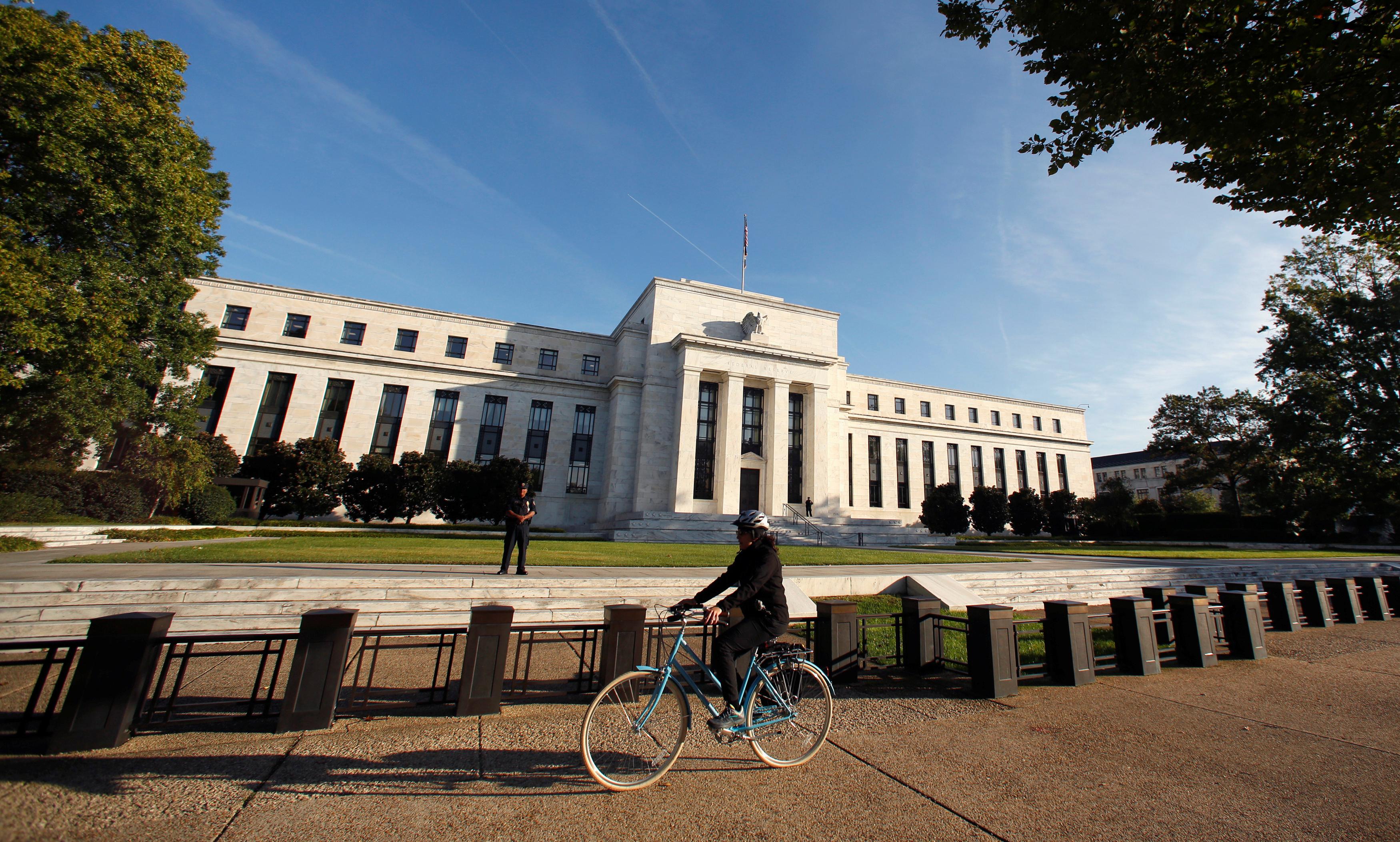 In a series of tweets, Trump said he will slap 10% tariffs on $300 billion of Chinese imports starting Sept. 1, saying he was unsatisfied with the pace of trade negotiations between the two superpowers.

Some $250 billion of Chinese imports are already subject to a 25% duty aimed at pressuring the world’s second biggest economy to strike a trade deal.

It unleashed frantic buying in interest rate futures markets that 24 hours earlier had been scarred by Fed Chair Jerome Powell’s indication that Wednesday’s quarter percentage point interest rate cut – the first since the financial crisis – was not intended as the start of a lengthy easing cycle.

By the close of trading on Thursday, however, markets had restored full expectations that the Fed indeed would need to ease policy substantially more from here.

“Today’s announcement increases the risk that the Fed cuts rates by more than 75 (basis points) in total this year,” Deutsche Bank Senior U.S. Economist Brett Ryan wrote in a note to clients.

Trump’s aggressive and at times unpredictable trade policies were already central to the argument Powell presented for Wednesday’s rate cut, approved by an 8-2 vote by the Federal Open Market Committee.

The uncertainty spawned by the existing tariffs and other Trump trade policies have had a chilling effect on business sentiment and investment, Powell said. Weak global growth and low inflation also factored into the decision to cut rates.

Still, Powell said he viewed the cut as an insurance policy, calling it a “mid-cycle adjustment” and not a start to a full-blown rate-cutting cycle.

Whether the Fed can still stick to that limited plan is now in question. If trade troubles deepen into a full blown trade war, DRW Holdings analyst Lou Brien said, “Any further Fed rate cuts will no longer be considered mid-course adjustments so much as they will be thought of as necessities to prevent a recession.”

Fed funds futures now imply that traders see an 81.9% chance the Fed will lower rates again in September, up from less than 50% late on Wednesday, CME Group’s FedWatch tool showed.

The fed funds market suggested traders are rebuilding bets on a possible third rate cut by year-end with an implied 68.9% chance for such a move, up from 39% late Wednesday.

Meanwhile, the gap between 3-month U.S. government debt US3MT=RR and 10-year Treasuries US10YT=RR grew from 1 basis point earlier on Thursday to 18 basis points. That sort of “yield curve inversion” is often read as a sign that an economic slowdown is on the way and that Fed policy may be too tight.