ISTANBUL (Reuters) – A Turkish regulator on Tuesday told banks to write off 46 billion lira ($8.1 billion) of loans by year end and set aside loss reserves, one of Ankara’s most aggressive moves to clean up the worst remnants of last year’s currency crisis. 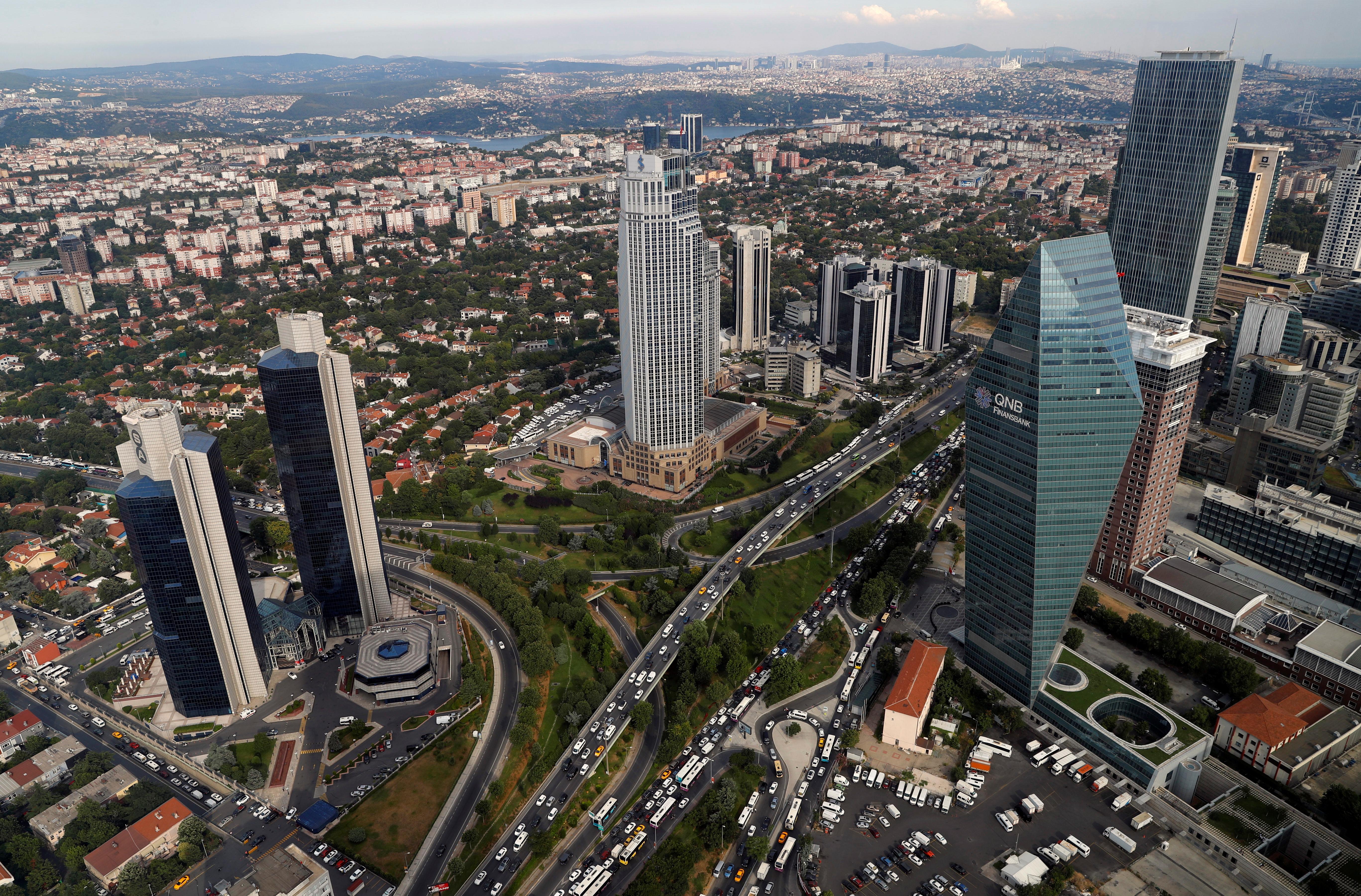 The regulation is aimed mostly at loans made to the hard-hit energy and construction sectors, and is expected to raise banks’ non-performing loan (NPL) ratio to 6.3% from 4.6%, the BDDK banking watchdog said.

The move comes a year after the worst stage of Turkey’s currency crisis, which sent inflation and interest rates soaring as the economy tipped into recession.

The Turkish lira shed nearly 30% against the dollar last year and is down another 7.8% this year, even as prices and monetary policy have begun to ease.

While the economy has shown signs of recovery, efforts led mostly by banks to clean up some $20 billion in bad debt stalled over the summer as initial plans were rejected or shelved, Reuters reported in July.

A person familiar with the Treasury ministry’s plans said the government has since grown impatient with the lack of progress on bad debt, clogged credit channels, and an unwillingness by banks to write off loans.

It plans to take a more aggressive stance on the matter, the person said.

The BDDK on Tuesday said Turkish banks’ capital adequacy ratio, or CAR, would slip by 50 basis points to a still high 17.7%, due in part to the dictate on non-performing loans, according to what it called a “prudent” analysis based on July data.

In a statement, the watchdog said banks have raised cash over the last year, and core and secondary capital has risen by 49 billion liras.

“Studies conducted show that the industry as a whole maintains its healthy and strong structure and the standing capital structure is at a level that can easily manage asset quality-based risks,” it said.

The BDDK had previously estimated that the banking sector’s NPL ratio, which has crept higher over the last year, could rise to 6% by the end of 2019, while other analysts have made higher estimates.