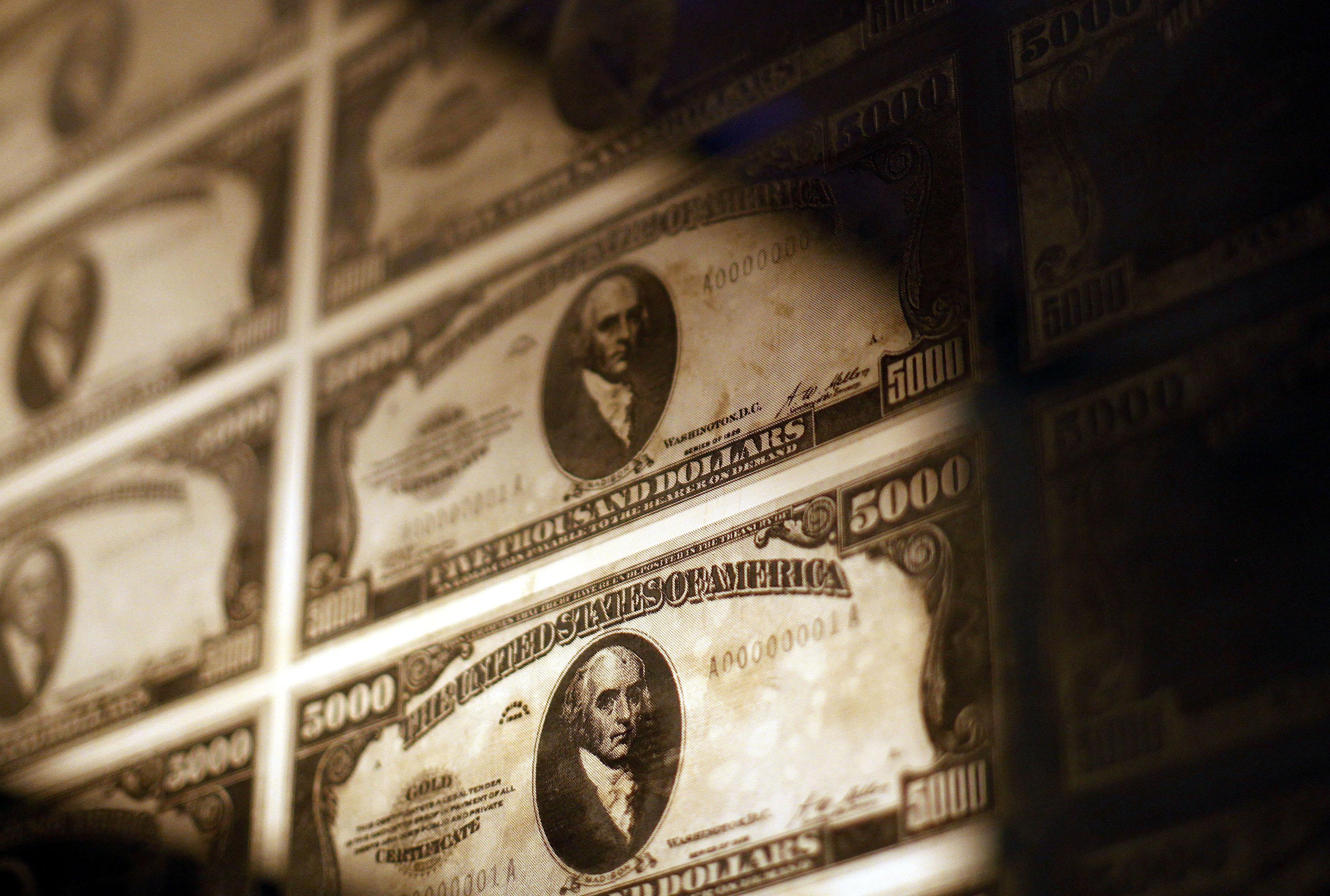 Releasing new budget estimates based on spending mandated by law, the Committee for a Responsible Federal Budget (CRFB) also projected that the fiscal 2021 deficit would reach $2.1 trillion in 2021, and average $1.3 trillion through 2025 as the economy recovers from damage caused by coronavirus-related shutdowns.

The estimates follow the U.S. Treasury’s report on Friday of a $744 billion budget deficit in the six months through March 30, which included minimal impact from the outbreak of the new coronavirus. Officials said significant budget impacts from spending and reduced revenues would appear in April’s budget results.

The CRFB, a coalition of former U.S. lawmakers, government officials and economists that has advocated for reducing deficits, said U.S. public debt by the Sept. 30 fiscal year-end would exceed 100% of U.S. GDP, from just under 80% prior to the coronavirus crisis.

“These projections almost certainly underestimate deficits, since they assume no further legislation is enacted to address the crisis and that policymakers stick to current law when it comes to other tax and spending policies,” the group said in a statement.

CRFB’s projections also assume the economy experiences a strong recovery in 2021 and fully returns to its pre-crisis trajectory by 2025.

If that recovery is achieved, public debt would reach 107% of GDP that year, exceeding levels at the end of World War Two. A slower recovery could cause debt to reach 117% of GDP by 2025, the group said.

The record for a fiscal year deficit was $1.41 billion, set in 2009. Deficits exceeding $1 trillion followed for three subsequent years before subsiding as the economy recovered. But the deficit reached $984 billion in 2019 and the Congressional Budget Office had projected a $1.07 trillion deficit for 2020.

The CRFB started with that pre-crisis CBO estimate and added about $2.2 trillion in spending while subtracting $570 billion in revenue due to reduced economic activity.