WASHINGTON (Reuters) – U.S. consumer spending appears to have slowed further in January, with sales at clothing stores declining by the most since 2009, which could raise concerns about the economy’s ability to continue expanding at a moderate pace. 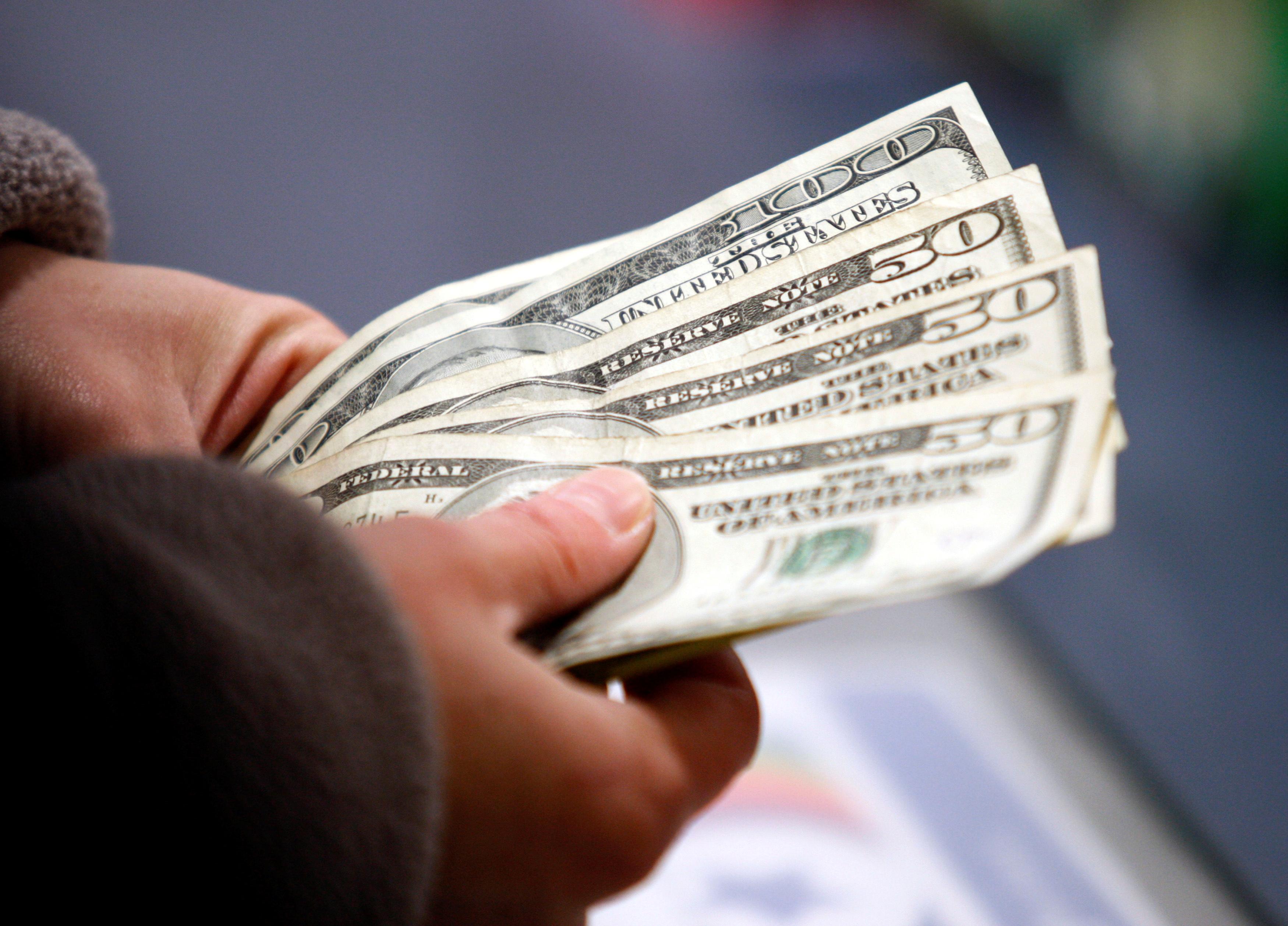 The economy’s outlook was also dimmed by other data on Friday showing industrial production decreased for a second straight month in January as unseasonably warm weather depressed demand for utilities and Boeing (BA.N) suspended production of it troubled 737 MAX plane. The reports prompted economists to lower their economic growth estimates for the first quarter.

They followed on the heels of Federal Reserve Chair Jerome Powell’s remarks to lawmakers this week that the “economy is in a very good place, performing well.” The U.S. central bank last month left interest rates steady. The Fed is widely expected to keep monetary policy on hold this year after it reduced borrowing costs three times in 2019.

With business investment continuing to falter and manufacturing struggling, solid consumer spending necessary to keep the longest economic expansion on record, now in its 11th year, on track.

In a separate report on Friday, the Fed said industrial production fell 0.3% in January after decreasing 0.4% in December. Industrial output was pulled down by a 4.0 drop in utilities production. A 7.4% plunge in the production of aerospace and miscellaneous transportation equipment also weighed on industrial output last month.

The dollar little changed against a basket of currencies, while U.S. Treasury prices rose.

Boeing last month suspended the production of the MAX plane, which has been grounded since last March following two deadly crashes in Indonesia and Ethiopia. Boeing’s biggest assembly-line halt in more than 20 years is seen disrupting the supply chain. Economists estimate the production suspension could slice at least half a percentage point from first-quarter GDP growth.

Consumer spending is slowing despite a strong labor market, which is steadily lifting wages. Economists expect further moderation as the coronavirus makes households cautious about spending.

In January, overall retail sales rose 0.3%, but data for December was revised down to show sales gaining 0.2% instead of climbing 0.3% as previously reported.

Sales were lifted by a auto purchases, which rebounded 0.2% after slumping 1.7% in December. Receipts at service stations fell 0.5%. Sales at electronics and appliance stores decreased 0.5%. Sales at building material stores jumped 2.1%, the most since last August, after rising 1.3% in December. Sales were likely boosted by unseasonably mild weather, which has boosted activity in the construction sector.

Receipts at clothing stores dropped 3.1% last month, the most since March 2009. Clothing retailers have been struggling with plummeting mall traffic as consumers opt for online shopping. Macy’s (M.N) announced this month plans to close 125 of its least productive stores over the next three years and cut more than 2,000 corporate jobs.

Online and mail-order retail sales rose 0.3%. That followed a 0.1% dip in December. Receipts at furniture stores rose 0.6%. Americans boosted spending at restaurants and bars, with sales increasing 1.2%. But they cut back on spending at health and personal care stores. Spending at hobby, musical instrument and book stores edged up 0.1%.