NEW YORK (Reuters) – Extreme volatility in a key funding market for banks as 2018 came to a close should serve as evidence that the U.S. Federal Reserve ought to be prepared to serve as a backstop to prevent the market from seizing up, Bank of America Merrill Lynch analysts said on Friday. 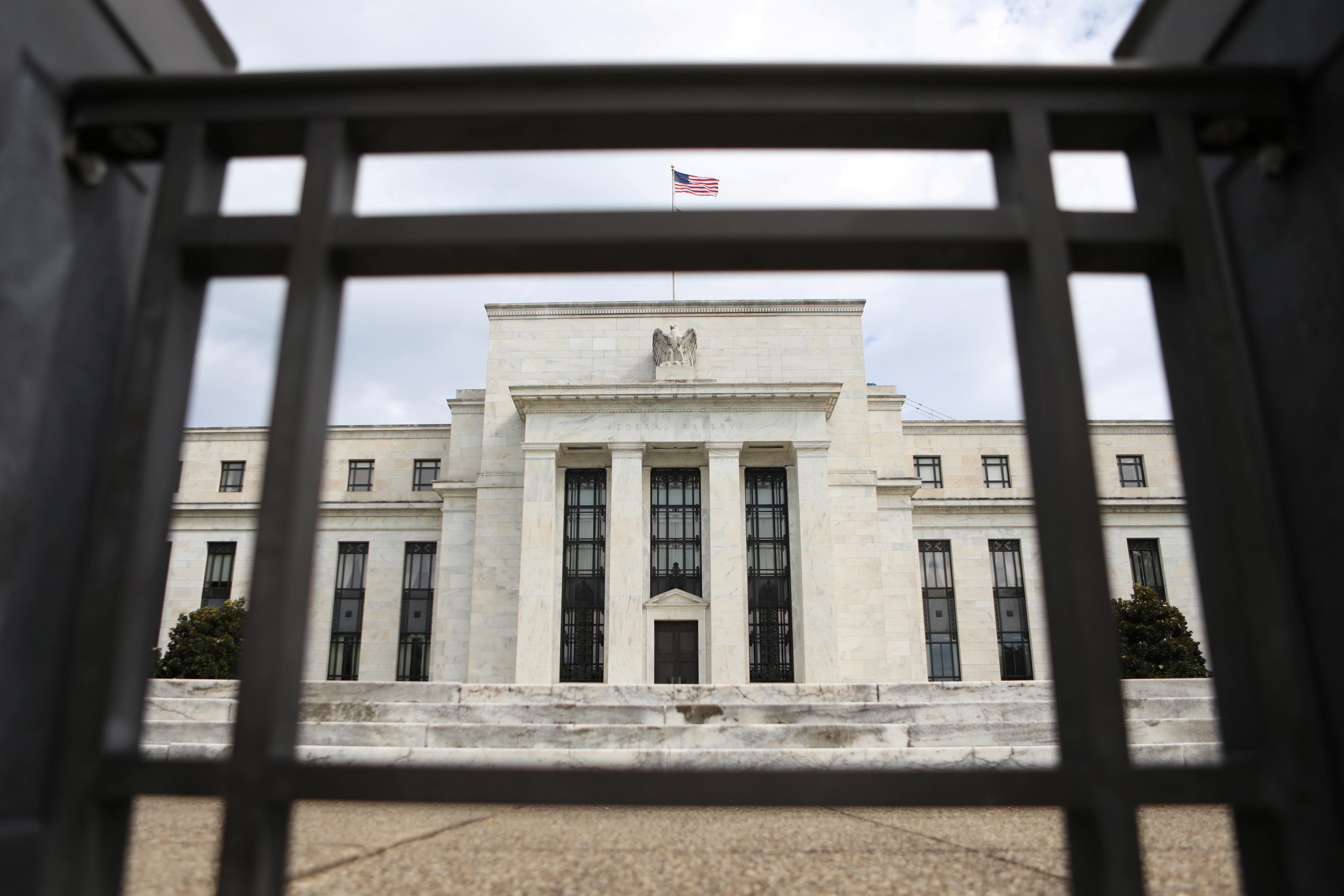 The $2.2 trillion repurchase agreement (repo) market enables banks and Wall Street to raise short-term cash to finance their trades and loans by using Treasuries and other securities as collateral.

If repo rates, some of which jumped above 5 percent that day, were to experience such sharp spikes more frequently, they could disrupt financial markets and cause other money rates to break above the top end of the Fed’s target range.

“Treasury (repo) volatility has raised questions as to how and when the Fed steps into money markets to intervene in order to cap or smooth volatile repo markets,” strategists Mark Cabana and Olivia Lima wrote in a research note released on Friday.

Repo rates often rise at year-end as banks and dealers pare their lending activity to conserve their cash to meet regulatory requirements. Still the most recent jump in repo rates was unusually large, according to Cabana and Lima.

This suggests the repo market “has become increasingly fragile and sensitive to shifting behavior of key market participants, especially banks and dealers,” the strategists wrote.

The Fed adjusted the IOER rates twice in 2018 in a bid to encourage banks to lend their reserves in the repo and federal funds market rather than to leave them at the central bank.

“We believe the Fed will ultimately need to be the repo backstop of last resort after the banking system exhausts it willingness to swap reserves for (Treasury) repo,” Cabana and Lima said.

They said the Fed will need to introduce a new program to keep a lid on repo rates.

In the minutes of their Dec. 18-19 policy meeting, Fed policymakers expressed an interest in learning about possible more “ceiling tools” to strengthen their control of the policy rate.