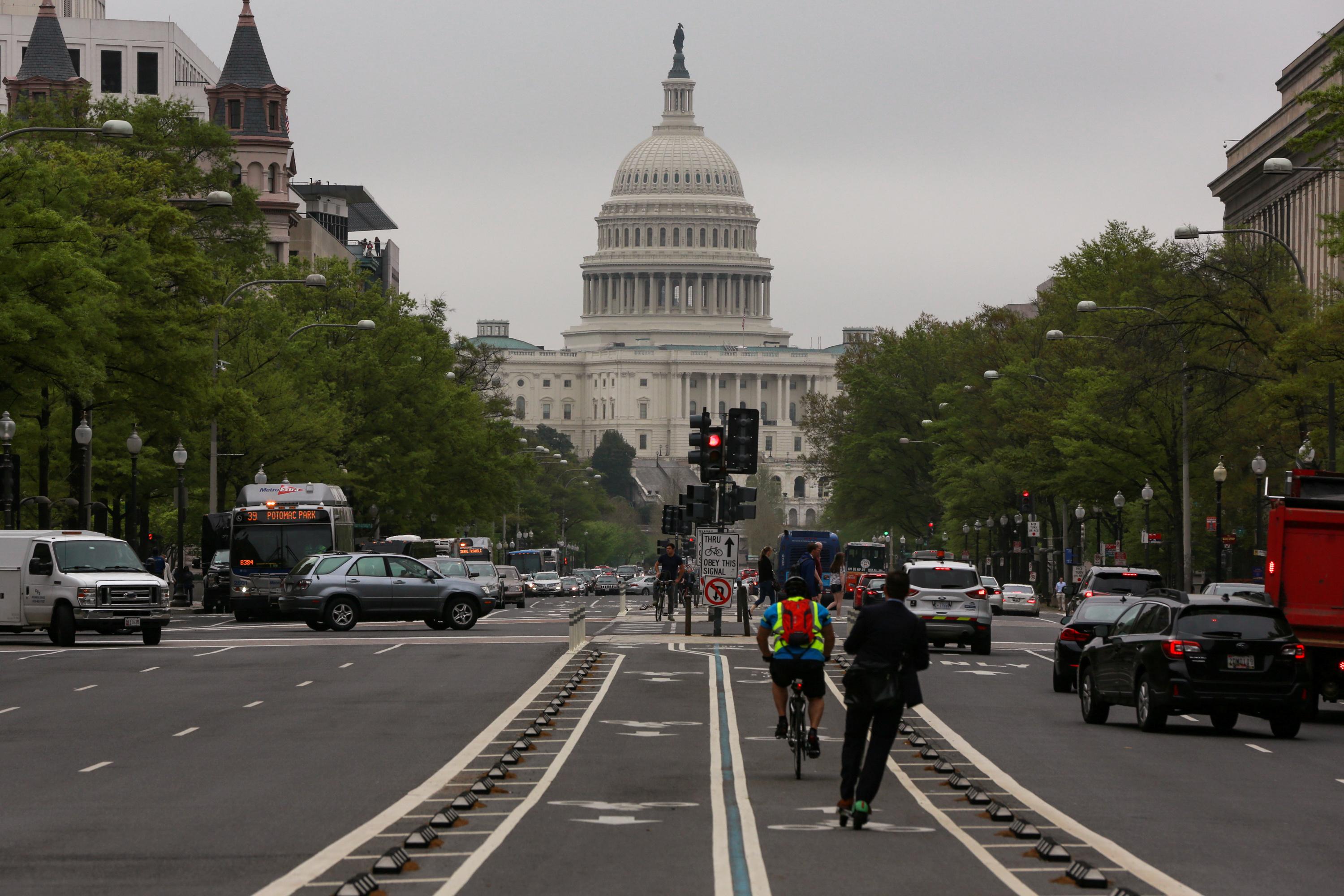 WASHINGTON (Reuters) – The U.S. House of Representatives, with just more than a week left before federal funds expire for a wide range of government programs, will attempt next week to pass a stopgap spending bill through Dec. 20, according to a senior aide familiar with negotiations on the legislation.

Without such funds, most federal agencies would have to furlough government workers except those needed for the most essential operations. Existing money expires on Nov. 21 and Congress is trying to pass a month-long funding bill before then to avoid the second government shutdown this year.

The Democratic-controlled House would aim to pass the bill next week, sending it to the Republican-led Senate for passage in the hope that President Donald Trump signs it into law by the Nov. 21 deadline.

The second temporary funding bill since September is needed because full-year appropriations for the fiscal year that began on Oct. 1 have been delayed largely over continued demands by the White House for money to build a wall on the U.S.-Mexico border, which most Democrats and some Republicans oppose.