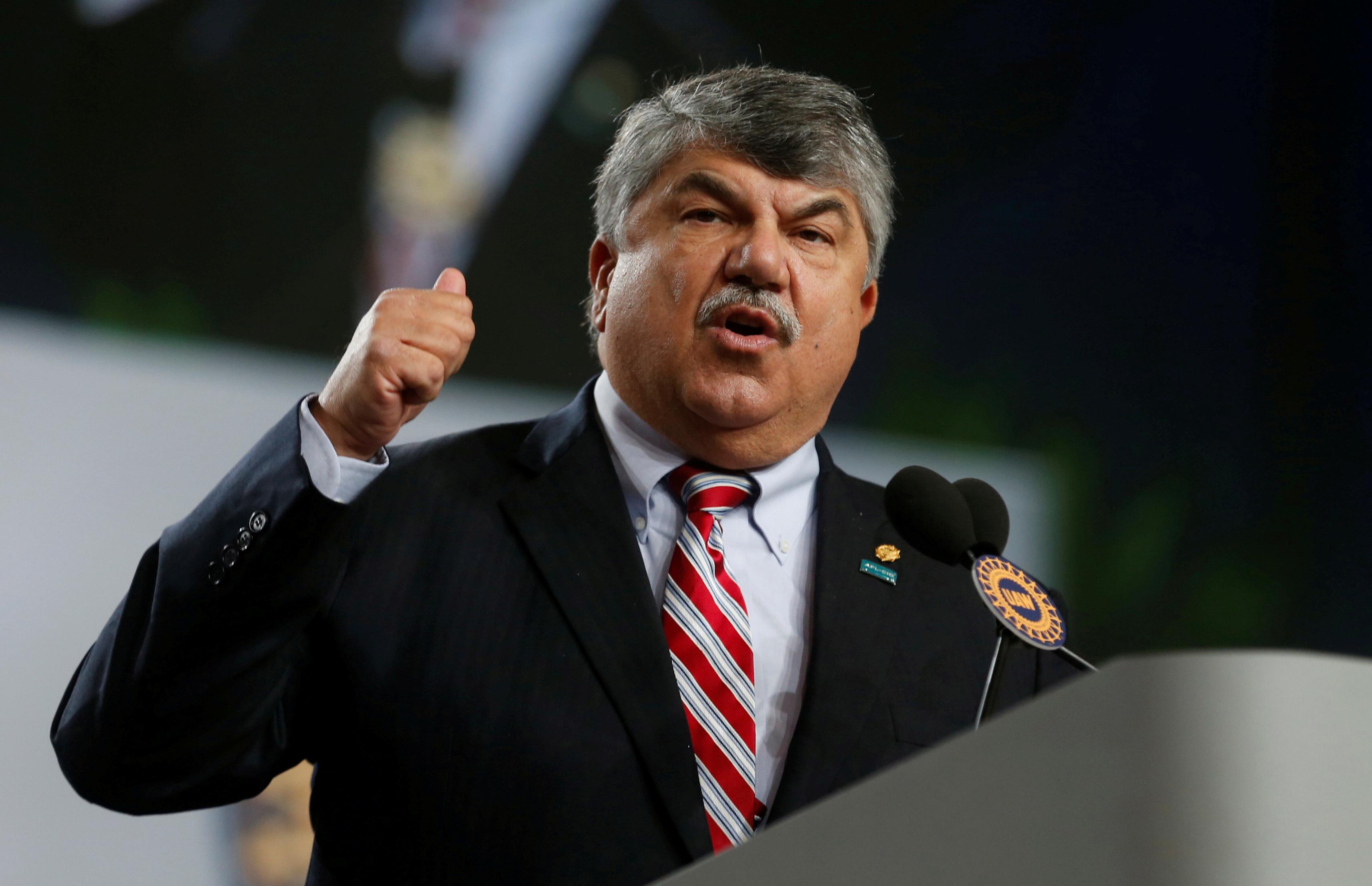 WASHINGTON (Reuters) – The head of the AFL-CIO labor union on Wednesday warned against speedy passage of the Trump administration’s new trade pact with Mexico and Canada, saying he was especially concerned about labor protection measures in Mexico and adding that any vote on the plan before the end of November would lead to its defeat.

“If there was a vote on the new #NAFTA before thanksgiving, the agreement would be defeated. Fast action would be a colossal mistake. #1u,” the group’s president, Richard Trumka, said in a tweet.

His concerns include reservations that Mexico might not make necessary changes to ensure labor reforms, or adequately fund enforcement mechanisms, he separately said in an interview with the Washington Post, which first reported his comments.

“If they can’t enforce their own laws, we have a real problem,” Trumka told the Post. “No agreement will be able to work.”

His comments echoed concerns from House Democrats, which must pass the deal secured by Republican President Donald Trump. A top Democratic lawmaker, who led a delegation to Mexico, this week said Mexico must do more to implement labor reforms.

Trump, his administration, congressional Republicans and several key business groups have been pressuring House Speaker Nancy Pelosi to take up the measure before the Thanksgiving holiday in late November.

Pelosi, in a letter to House Democrats on Tuesday, said they would “continue our discussion of the USMCA.”

My family owns a clothing brand called Bentley. That’s right, the exact same name as the car brand. During the early 90s, under my dad’s…

A group of far-right politicians is being investigated by police in western Germany over allegations that they distributed a racist colouring book. A regional group…