WASHINGTON (Reuters) – Labor markets tightened across the United States as businesses struggled to find workers at any skill level and wages generally grew moderately, the Federal Reserve said on Wednesday in its latest report on the economy. 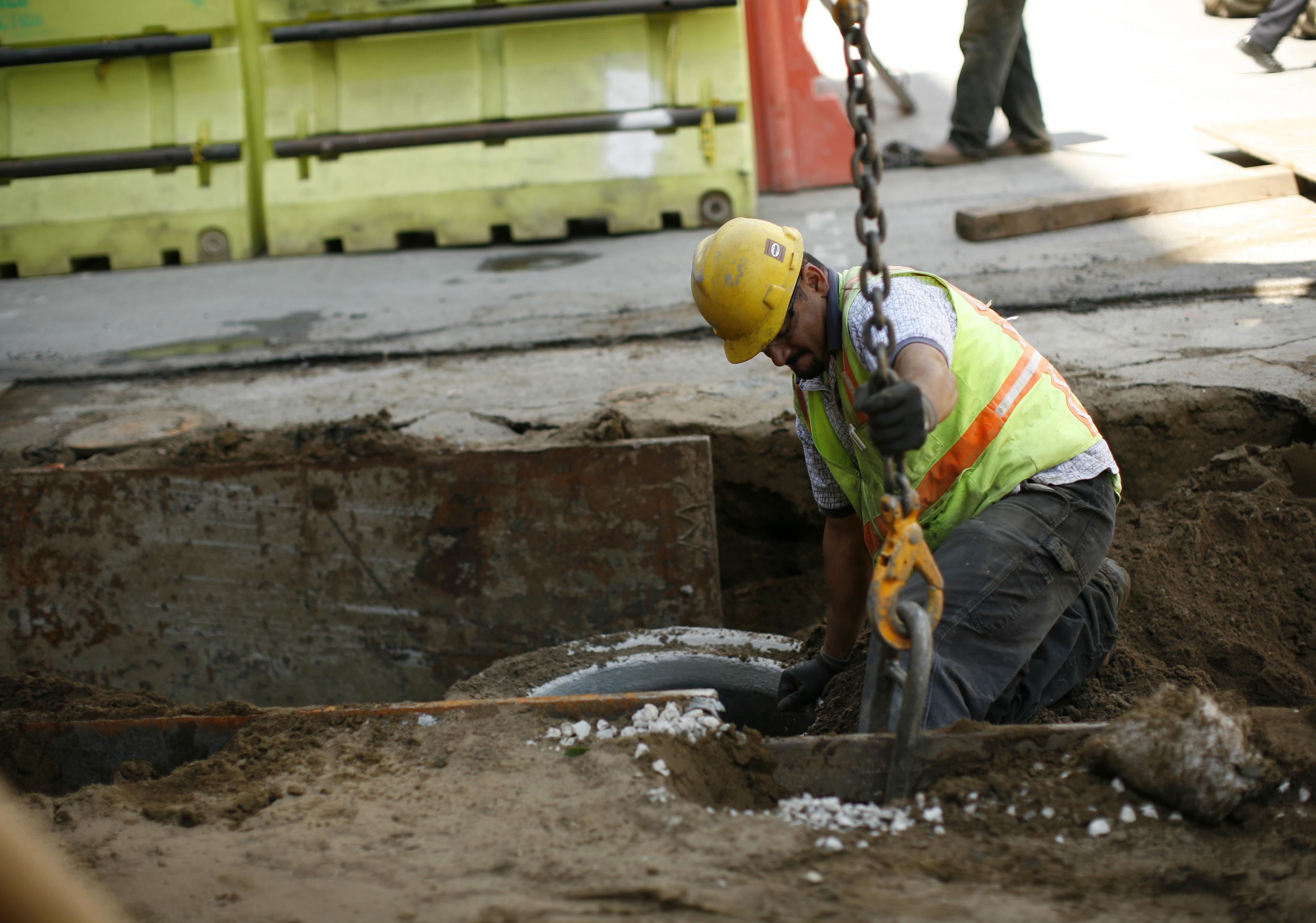 The U.S. central bank’s “Beige Book” report, a snapshot of the economy gleaned from discussions with business contacts, found tight labor markets across all 12 Fed districts, with a majority reporting moderate wage gains.

A majority of districts also reported modest-to-moderate price increases, with a number saying higher tariffs had driven up costs.

The Fed reported that outlooks for the economy were generally positive, but added that many districts said contacts were less optimistic due to increased financial market volatility, rising short-term interest rates, falling energy prices, and elevated trade and political uncertainty.

The effect of the partial U.S. government shutdown, now in its fourth week, appeared to be muted while the information for the Beige Book was gathered.

The only mention of a shutdown-related impact came from the Chicago Fed, which said farmers and others were facing greater uncertainty due to the slowed release of government agricultural reports. Payments to farmers impacted by tariffs were also disrupted by the shutdown.

The Fed raised interest rates at its policy meeting last month, its fourth hike of 2018.

But with inflation showing no sign of rising above the Fed’s 2 percent target, and mounting worries about trade policy and slowing global growth, Fed Chairman Jerome Powell has said the central bank will take a “patient” approach to rate hikes this year.

And now, as the record-long government shutdown threatens growth further and the Fed begins preparing for its next policy meeting later this month, many of Powell’s fellow policymakers have echoed that sentiment.

The Beige Book offers a window into what policymakers are seeing and hearing in their own districts, information that they typically draw on when they stake out their own views of the economy at the Fed’s rate-setting meetings.

Powell in particular has said he pays close attention to such anecdotes to assess where the economy is heading before it is apparent in the data.

The latest Beige Book was prepared by the Chicago Fed based on information collected on or before Jan. 7, 2019.