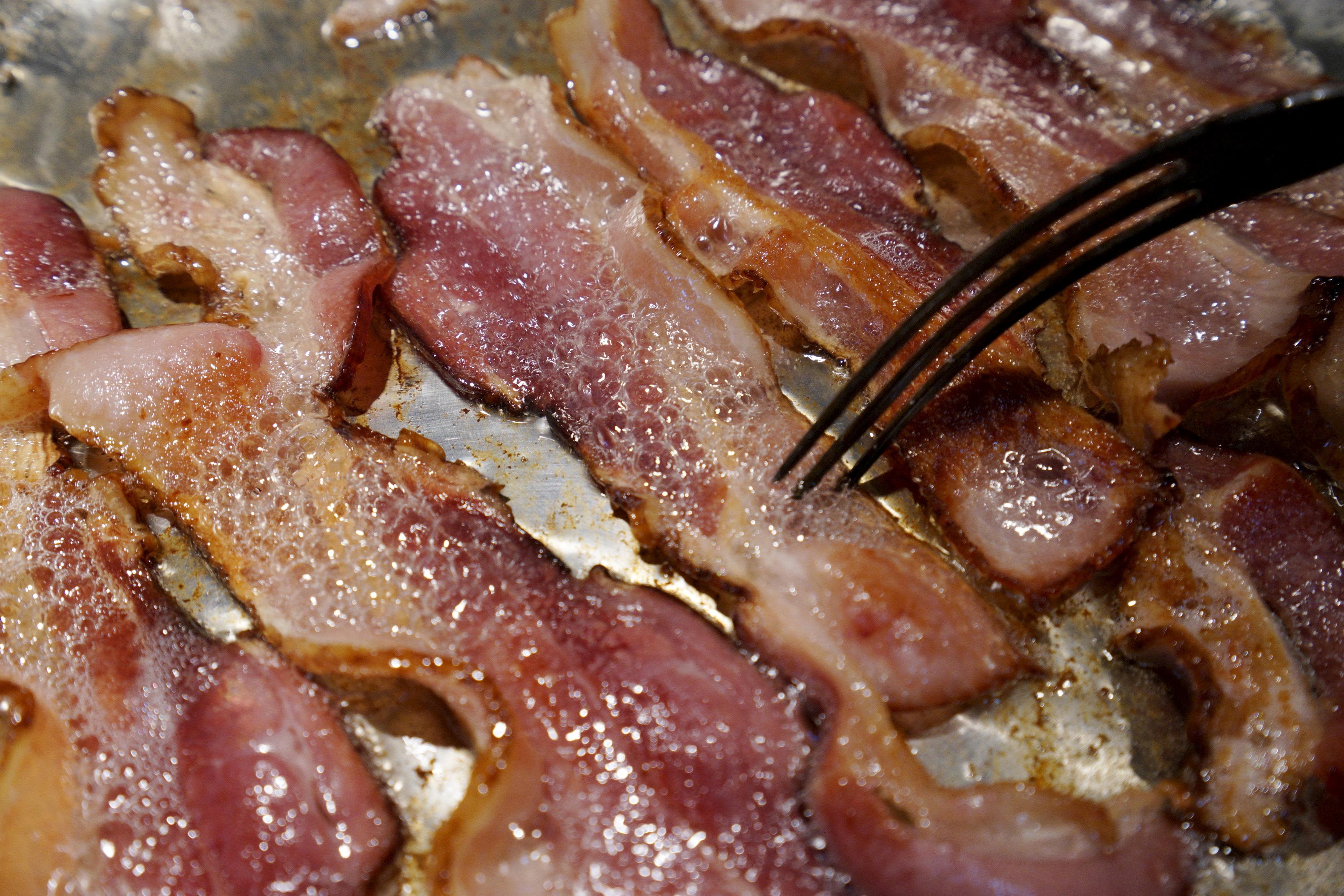 An expansion in the number of U.S. hogs and cattle is contributing to the change in diets by boosting supplies of pork and beef. Restaurants are seizing on the increases to promote hamburgers instead of chicken, while grocery stores have featured pork.

The shift is set to end an unprecedented streak of 27 profitable quarters for chicken producers such as Tyson Foods Inc (TSN.N), which reports results on Tuesday, and Sanderson Farms Inc (SAFM.O), said Bill Roenigk, an agricultural economist and consultant for the National Chicken Council trade group. He said the chicken sector would generally lose money or break even in the fourth quarter of 2018.

The pain for chicken producers and the increased appetite for pork are ripple effects of Trump’s trade disputes, which have also reduced shipments of U.S. soybeans and sorghum to China.

“With all that pork on the market,” Roenigk said, “it has spilled over to affecting consumers’ demand for chicken.”

Pork prices have fallen as retaliatory duties of 62 percent in China and up to 20 percent in Mexico have curtailed U.S. exports to those countries.

Food Lion said it offers promotions based on product availability.

The U.S. Department of Agriculture projects per capita chicken consumption will rise only about 1.2 percent next year, compared to gains of 4.3 percent for pork and 2.6 percent for beef. 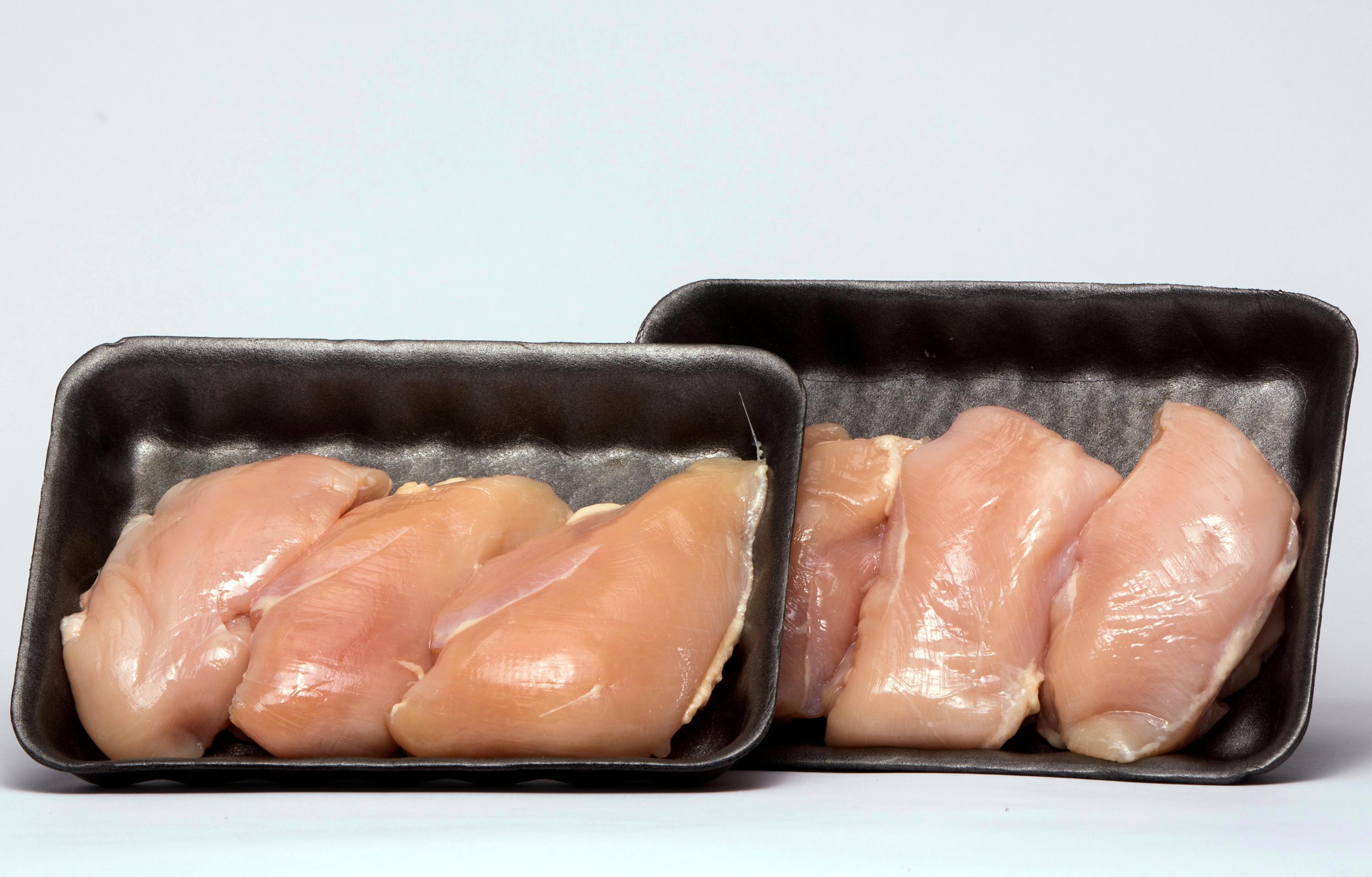 Promotions at restaurants such as Wendy’s Co (WEN.O), which is featuring a “S’Awesome” hamburger with three strips of bacon, are helping to fuel pork and beef demand, according to the National Cattlemen’s Beef Association, an industry group.

Wendy’s said it generally does not adjust marketing based on short-term changes in commodity prices.

Yet, quick-service restaurant chains released 54 new hamburgers through September this year, up about a third from last year, according to a survey of about 75 chains by Datassential, which analyzes menu trends. Releases of chicken products fell 14 percent, said Datassential, which also reported a decline in new pork dishes.

The slowdown in chicken consumption is a turnaround for meat companies. Tyson is building a $300 million plant to process 1.25 million more birds a week after struggling to keep up with chicken demand last year. In July, the company, which also sells beef and pork, cut its 2018 profit forecast, citing uncertainty in trade policies.

Mexico slapped tariffs on imports of U.S. pork after Washington implemented duties on imports of aluminum and steel. Both sides maintain their tariffs despite a recent trade deal by the United States, Mexico and Canada.

“The shift from chicken to beef and pork has been far more pronounced than anyone had imagined,” said Heather Jones, managing director for investment firm Vertical Group.

Lower demand this month pushed prices for U.S. chicken breasts to their lowest weekly average on record, according to an index from food-service company ArrowStream.

Refrigerated storage company Lineage Logistics said meat was backing up near major U.S. ports due to tariffs, and it projected that rising meat supplies would create a shortage of storage space.

Kerry Wilson, a Florida mom, is taking advantage of the increase in beef and pork supplies. She said she grew tired of chicken after preparing it for up to four nights a week and finds pork has more flavor.

“I can’t gussy it up enough anymore,” she said of chicken. “It just seems to be the same taste.”