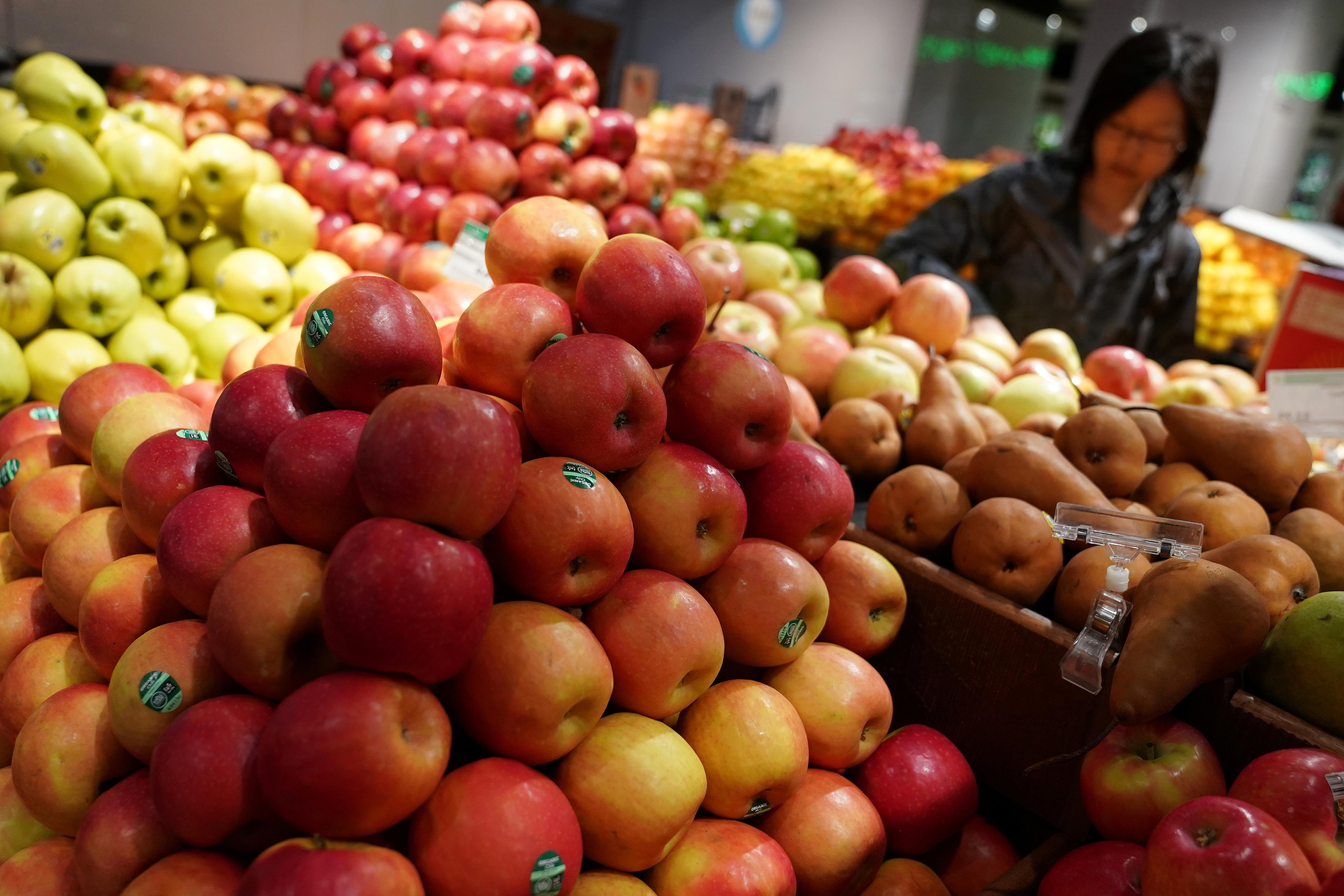 WASHINGTON (Reuters) – U.S. producer prices rose moderately in April, but underlying inflation pressures at the factory gate appeared to be picking up.

Economists polled by Reuters had forecast the PPI gaining 0.2 percent in April and increasing 2.3 percent on a year-on-year basis.

A key gauge of underlying producer price pressures that excludes food, energy and trade services increased 0.4 percent last month. That was the largest rise since January 2018 after being unchanged in March. The so-called core PPI increased 2.2 percent in the 12 months through April after rising 2.0 percent in March.

Price pressures have remained moderate despite a strong economy and tightening labor market. The Federal Reserve’s preferred inflation measure, the core personal consumption expenditures (PCE) price index increased 1.6 percent in the year to March, the smallest gain in 14 months, from 1.7 percent in February.