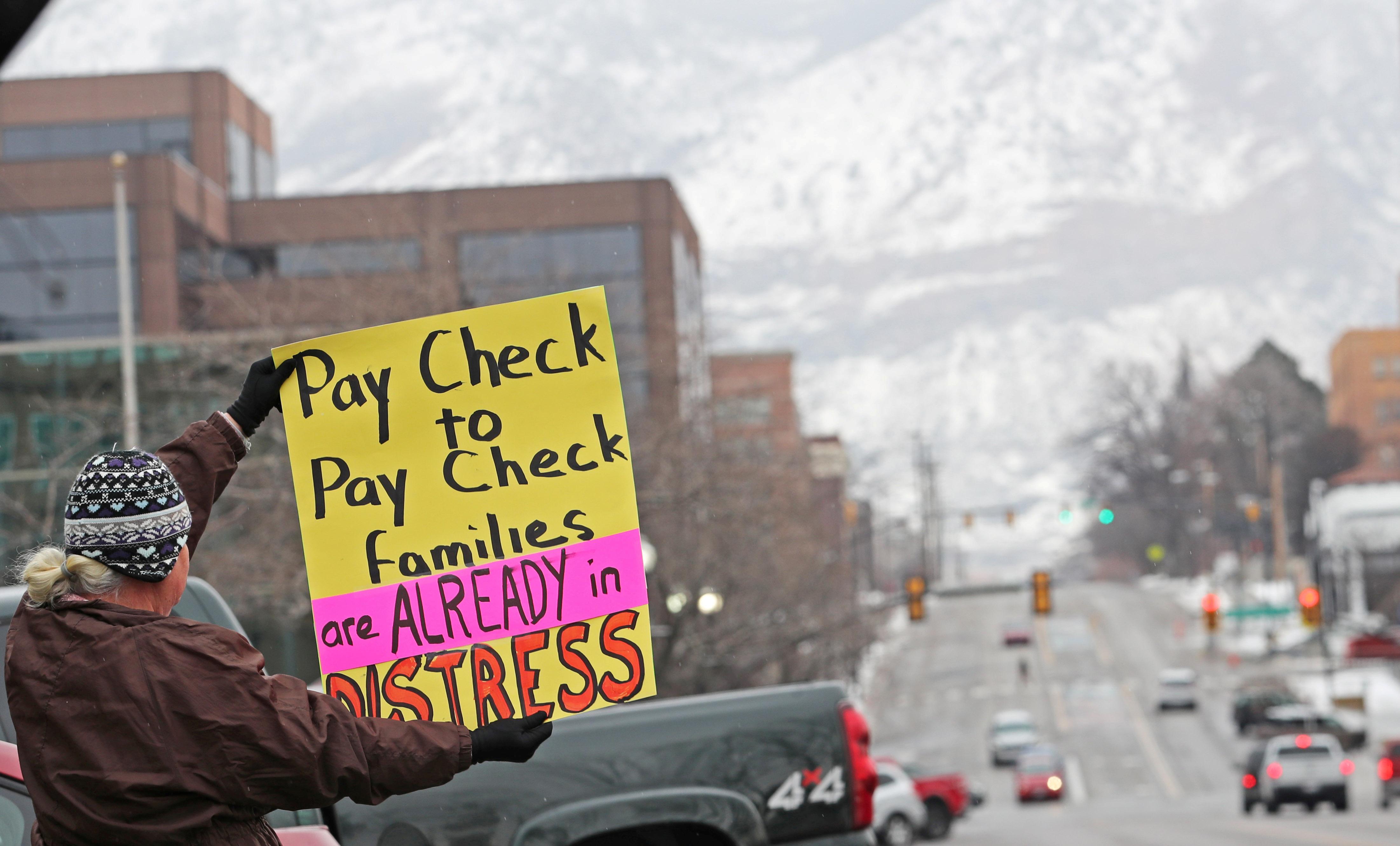 WASHINGTON (Reuters) – U.S. banking regulators said on Friday that lenders should accommodate borrowers who are unable to meet their payments or need access to lines of credit to meet obligations during the partial government shutdown.

“The agencies encourage financial institutions to consider prudent efforts to modify terms on existing loans or extend new credit to help affected borrowers,” the U.S. Federal Reserve said in a statement, adding that such efforts would not be criticized by bank examiners.

“While the effects of the federal government shutdown on individuals should be temporary, affected borrowers may face a temporary hardship in making payments on debts such as mortgages, student loans, car loans, business loans, or credit cards,” the central bank said.

Some 800,000 federal workers, from tax collectors to FBI agents, did not receive paychecks that would have gone out on Friday due to the 21-day expiration of partial government funding.

Some have resorted to selling their possessions or posting appeals on online fundraising outlets to help pay their bills.

The statement, which was issued by the Federal Deposit Insurance Corporation, the Office of the Comptroller of the Currency, Consumer Financial Protection Bureau, the National Credit Union Administration and the Conference of State Bank Supervisors, encouraged consumers to contact lenders to discuss specific arrangements.