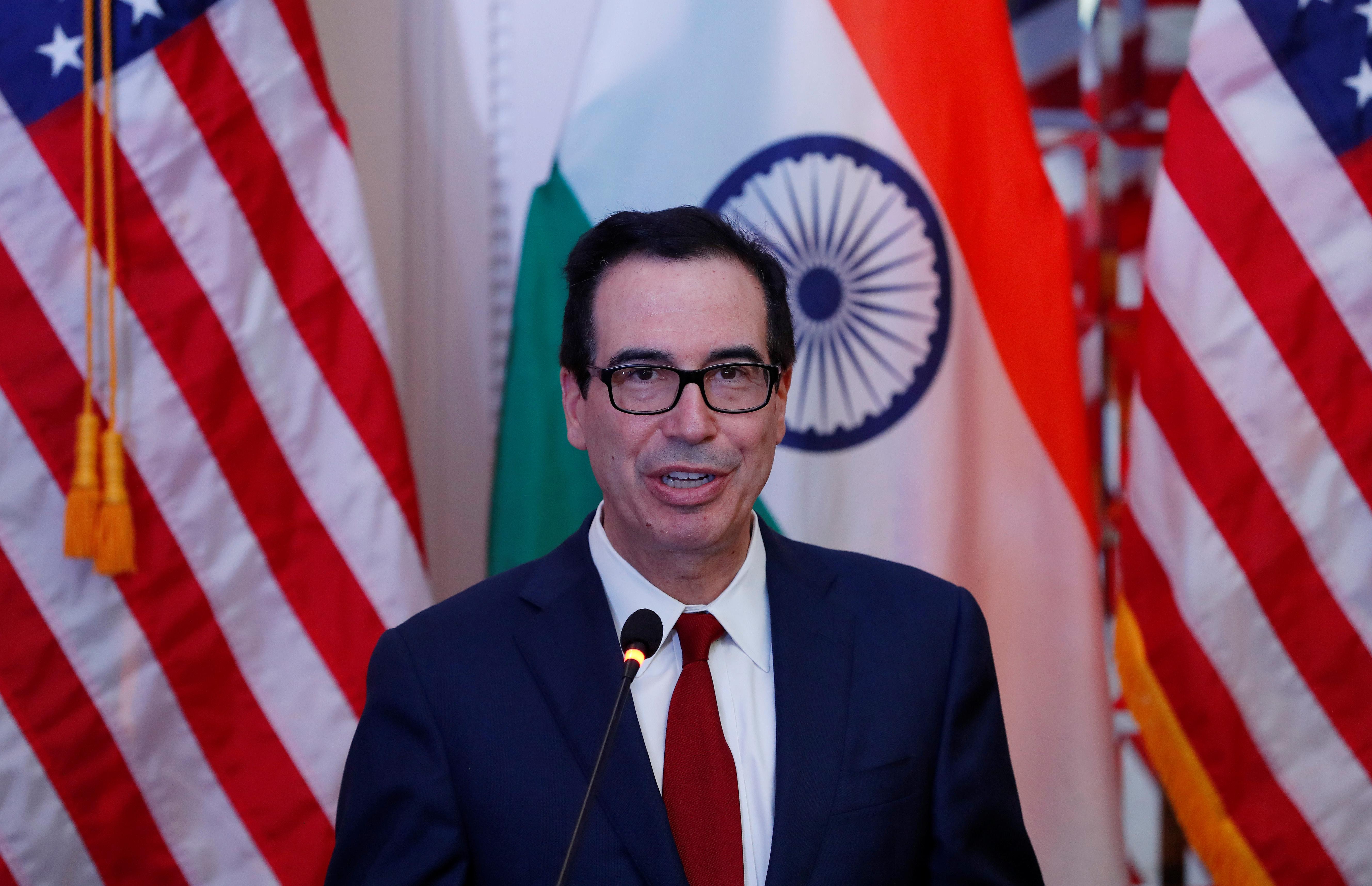 In a letter to the Organization for Economic Cooperation and Development (OECD) dated Dec. 3, Mnuchin underscored U.S. concerns about digital services initiatives launched by France and other countries that target revenues, not profits.

In the letter, which was viewed by Reuters, he said U.S. taxpayers supported greater tax certainty, but worried that changing the mandatory rules for when countries have the right to tax companies could affect “longstanding pillars of the international tax system upon which U.S. taxpayers rely.”