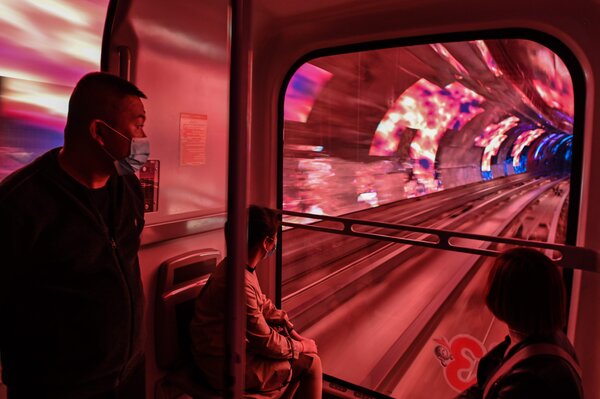 President Trump has framed the fight against the coronavirus as a choice. You can either take strict measures to control the pandemic, or you can have a strong economy.

China, one of Mr. Trump’s favorite targets on the campaign trail, is proving him wrong.

With its usual authoritarian zeal, China has effectively sealed off its borders from the outside world and doubled down on efforts to eradicate the virus. When a crop of cases emerge, the government swiftly shuts down vast areas and tests millions of people, in an effort to keep local transmissions near zero.

While the White House chief of staff has declared the United States is “not going to control the pandemic,” China’s all-out approach has helped restore confidence and allowed businesses to reopen.

Growth in China has surged, hitting 4.9 percent in the latest quarter, and consumer spending has slowly started to recover. Residents are once again flocking to malls, bars, concert halls and hair salons, while schools, subways and offices are crowded.

During a recent national holiday, when hundreds of millions of people went on trips across China, tourists crammed shoulder to shoulder to celebrate along the banks of the Huangpu River in Shanghai, some without masks. At Yellow Mountain, in the eastern province of Anhui, thousands of people squeezed into narrow hiking trails, bumping into each other as they passed by granite peaks and pine trees.

“People aren’t panicked anymore,” said Eric Xie, who works at an internet company in the eastern Chinese city of Hangzhou. “You can eat at restaurants, go to movies and play sports. Life has basically returned to normal.” 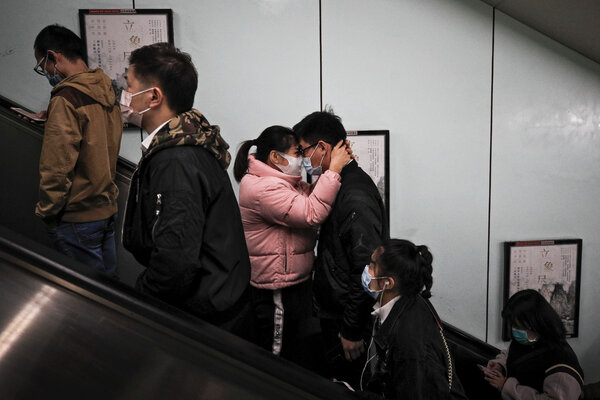 As with much in the Covid era, the normalcy comes with an asterisk. Mr. Xie said he rarely goes on work trips anymore, instead speaking with clients by video. He said people had largely grown accustomed to wearing masks on subways and buses, even though Hangzhou has not had a coronavirus case in months.

“It has become a habit,” he said. “It’s just part of life. People accept it.”

China’s success would have seemed improbable when the virus emerged in the central city of Wuhan late last year.

The Chinese government was denounced for trying to initially cover up the virus and to silence those who tried to warn about the outbreak. The decision to lock down Wuhan, a city of 11 million, for 76 days was widely criticized as inhumane and damaging to the livelihoods of ordinary families.