WASHINGTON (Reuters) – U.S. Securities and Exchange Commissioner Rob Jackson told Reuters on Tuesday that he supports so-called direct listings as a way to help bring down the excessive fees companies pay to Wall Street banks in order to go public.

His comments come as staff at the SEC, the top U.S. securities regulator, weigh a proposal by the New York Stock Exchange for a rule change that would allow more companies to go public without using banks to underwrite the transaction.

Jackson, a Democratic commissioner who was a capital markets banker early in his career, said he could not comment on the NYSE’s specific proposal but that he generally welcomed innovations that could reduce the 7% fee companies raising less than $1 billion typically pay to Wall Street banks to go public.

That fee, which has remained unchanged for two decades according to research conducted by Jackson’s office, is a major obstacle for middle-market companies looking to list, he said.

“In the modern world we live in, where everything costs less, it is astonishing that we charge a 7% tax to give people access to the public capital markets of the United States,” Jackson said. He also rejected the claim frequently made by corporate lobbyists that red tape is the main reason the number of public companies has declined over the past 20 years.

“The good news is I think people are starting to compete, and direct listings is the beginning of what I hope will be a lot of innovation in the space,” Jackson said.

In 2018, music streaming business Spotify Technology SA (SPOT.N) launched a direct listing, followed in 2019 by communication platform Slack Technologies Inc (WORK.N). Both had successful market debuts, but their share prices have since struggled. 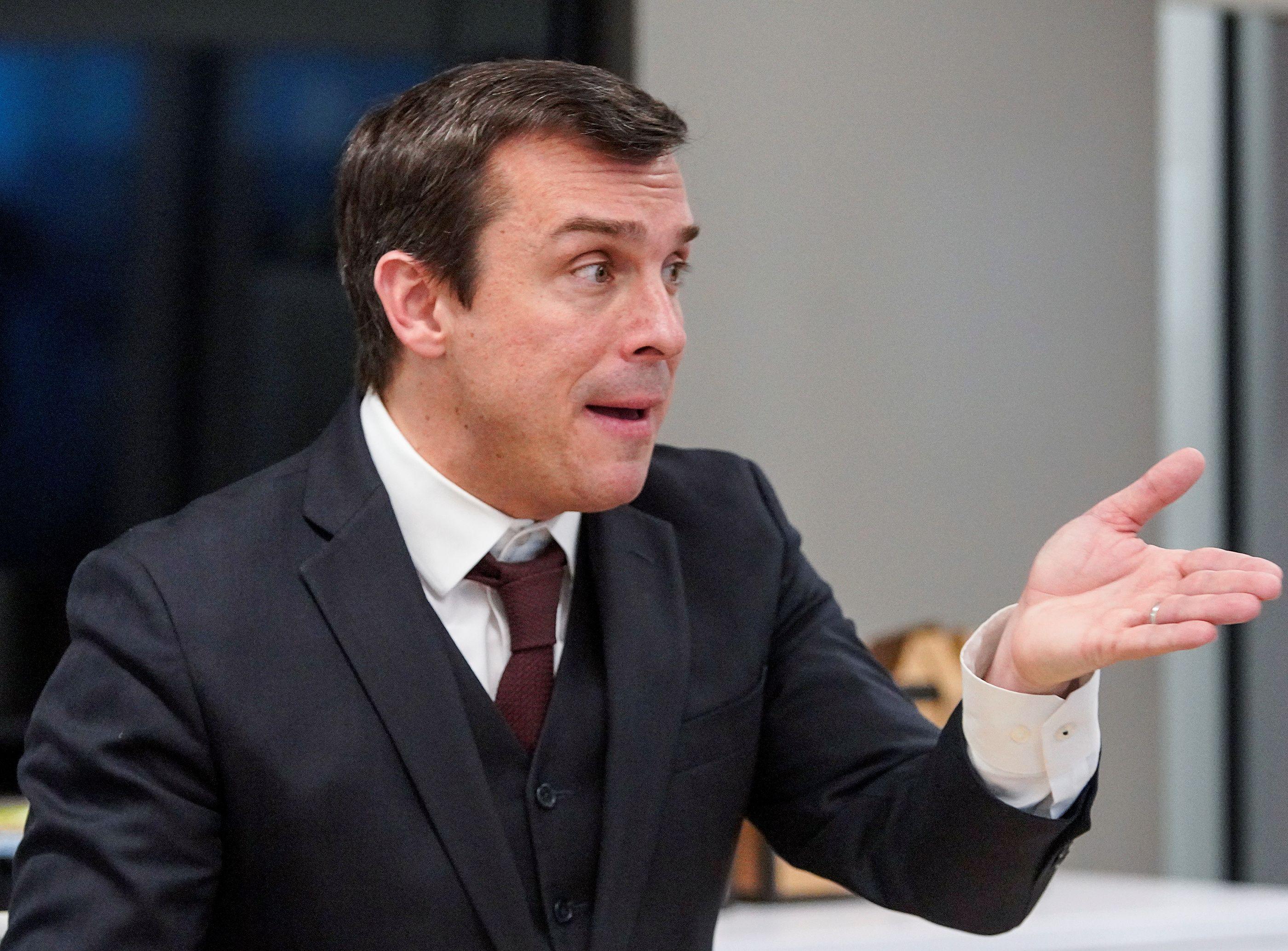 One advantage of the direct listings is that the companies paid less in fees to Wall Street banks than in a traditional IPO. Critics, though, worry that direct listings could weaken investor protections, since banks also act as gatekeepers helping to spot fraudulent would-be issuers.

Jackson, who has established himself as a vocal advocate for investor rights during his two years at the SEC, acknowledged that “trade off” and said he would want to see details on how any direct listing rule change would protect investors.

“What we’ll need is a solution that’s robust and protects investors,” he said.