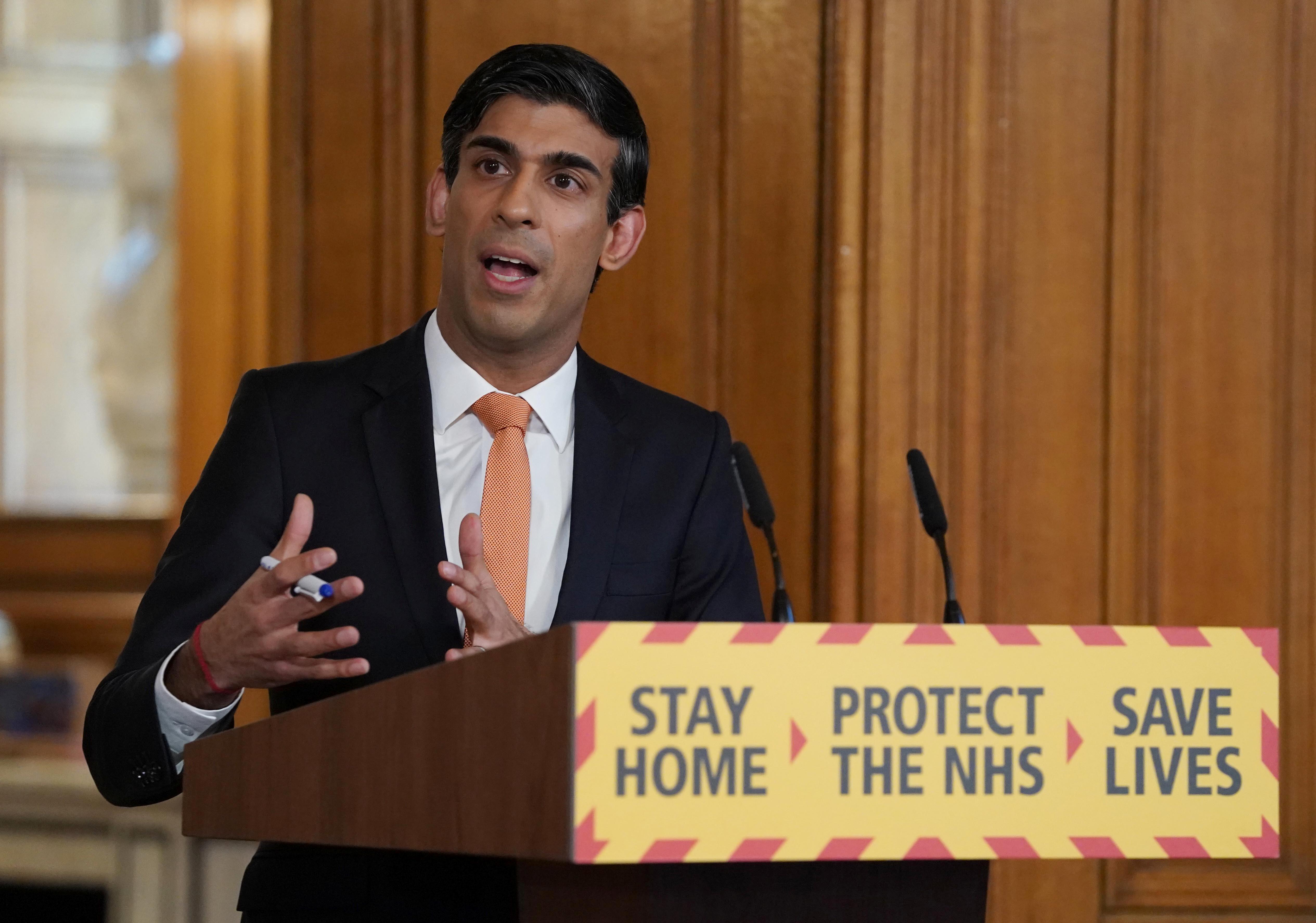 (Reuters) – Britain’s gross domestic product (GDP) could fall by up to 30% between April and June, Finance Minister Rishi Sunak told his colleagues as members of the cabinet call for easing lockdown restrictions amid the coronavirus outbreak, the Times reported.

Sunak discussed the possibility of a 25% to 30% fall in GDP in the second quarter, the newspaper reported, adding that ten ministers were pressing for the lockdown to be eased next month.

The report did not identify those ministers.

“It’s important that we don’t end up doing more damage with the lockdown. We’re looking at another three weeks of lockdown and then we can start to ease it,” a minister was quoted as saying by the newspaper. The minister was not named.