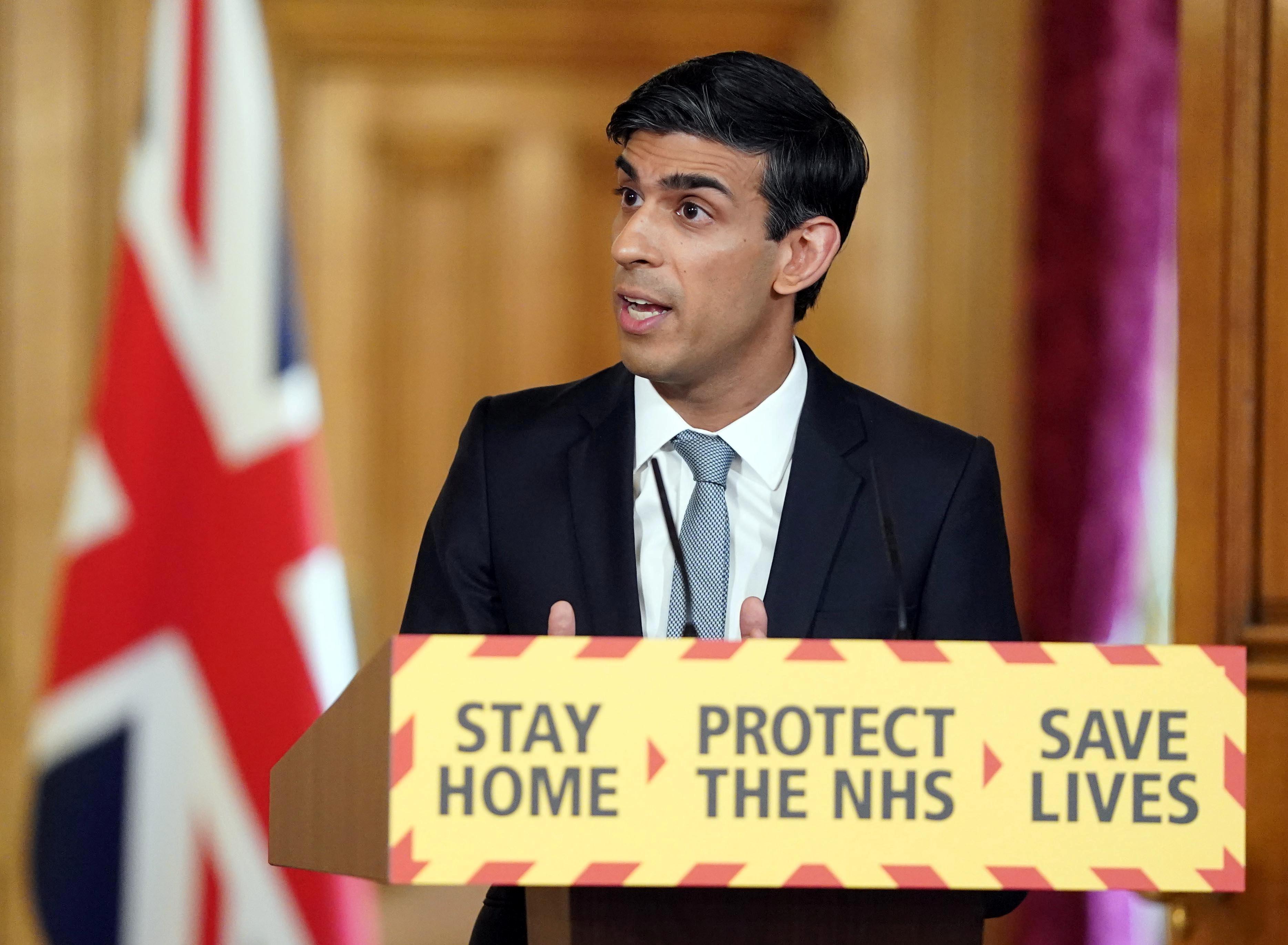 Sunak, who previously opposed 100% government backing for emergency credit for small firms, said the government would fully stand behind commercial loans of up to 50,000 pounds ($62,000) to firms.

Banks handling the loans will not be required to run credit checks or assess the long-term viability of applicants. Firms will have no interest or repayments for the next 12 months.

“Some small businesses are still struggling to access credit,” Sunak told parliament. “If we want to benefit from their dynamism and entrepreneurial spirit as we recover our economy, they will need extra support.”

Most British businesses have been shut to the public since March 23 under a government lockdown to slow the spread of COVID-19, the respiratory disease that the coronavirus can cause.

Government forecasters have said the economy could contract by 35% in the second quarter of 2020, and Prime Minister Boris Johnson said on Monday it was still too risky to relax the lockdown.

Britain last month announced an emergency 330 billion-pound credit scheme including loans of up to 5 million pounds for small and medium-sized companies, with state guarantees of 80%.

But that programme got off to a slow start, with many companies saying they were struggling to get banks to approve their loans.

BoE Governor Andrew Bailey suggested this month that 100% state guarantees for the smallest loans might break a backlog in loans applications.

The new scheme, which the government calls Bounce Back Loans, will open to businesses next Monday and aims to pay funds to firms within 24 hours of a successful application.

Business organisations broadly welcomed the new scheme, but said time was of the essence for many small businesses struggling with cash flow.

“This new route for our smallest companies to apply quickly and get a fast decision will be crucial to those who have struggled to get a CBILS loan,” British Chambers of Commerce Director General Adam Marshall said.

Sunak has sought to counter criticism about CBILS by highlighting the strong take-up for another emergency government scheme which pays 80% of the pay of workers temporarily laid off by companies.

He said half a million firms had made claims under the job retention scheme which covered nearly 4 million jobs with a value of 4.5 billion pounds.