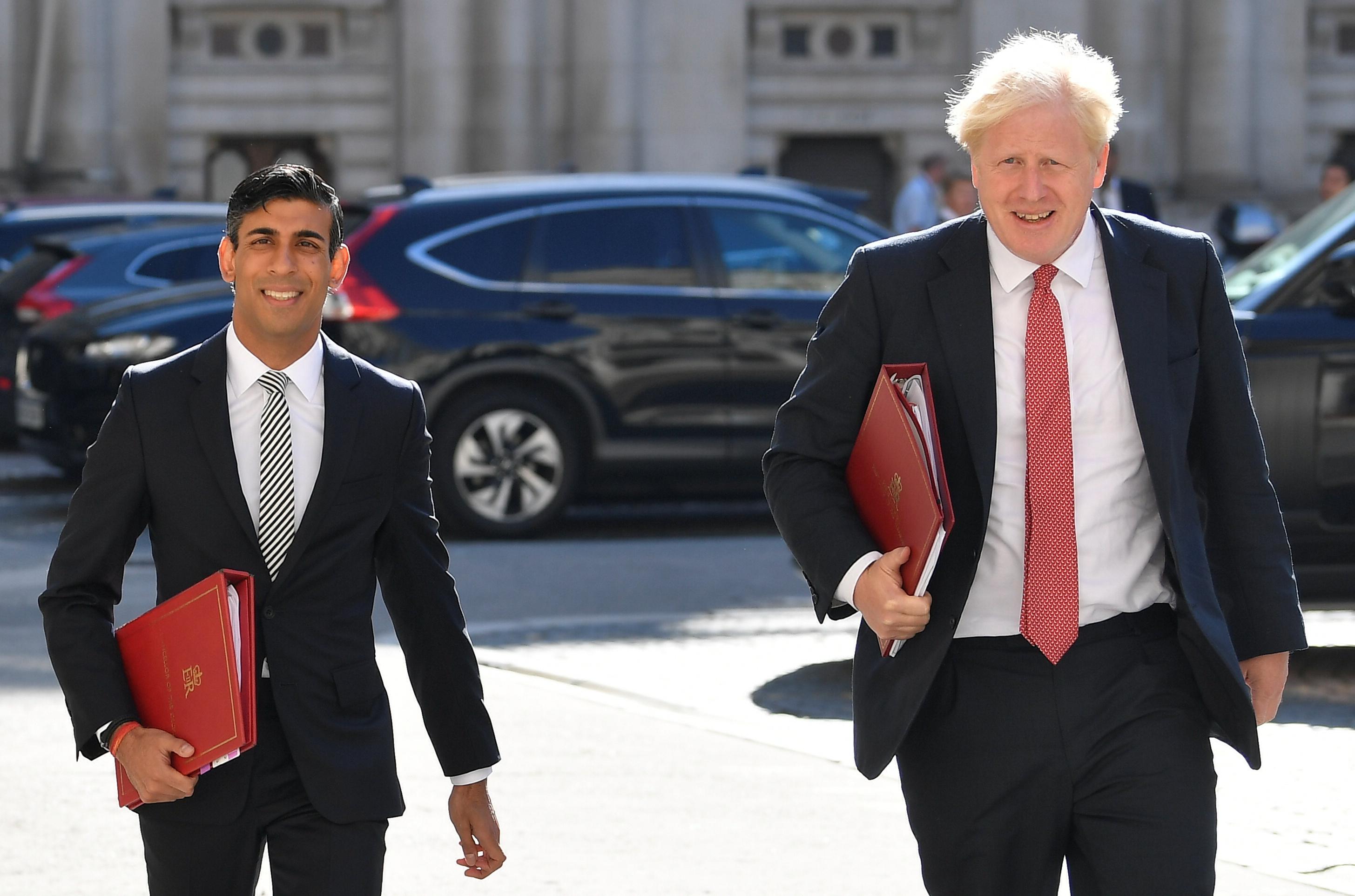 Sunak will tell lawmakers and voters that the government must raise money now to pay for the coronavirus bailouts, the newspaper reported.

The finance minister will outline an “arc” on taxation in November’s budget, under which the wealthy will pay heavier taxes, with cuts to follow in 2023 or 2024, the report said.

Sunak has no plans for changes to inheritance tax this year, while Johnson is not prepared to sanction rises in income tax, national insurance or value-added tax, the newspaper reported.