LONDON (Reuters) – The “end-game” for the Libor interest rate benchmark will be uncertain and regulators will seek to give markets notice when they no longer believe the rate is reliable, a senior UK markets watchdog official said on Monday. 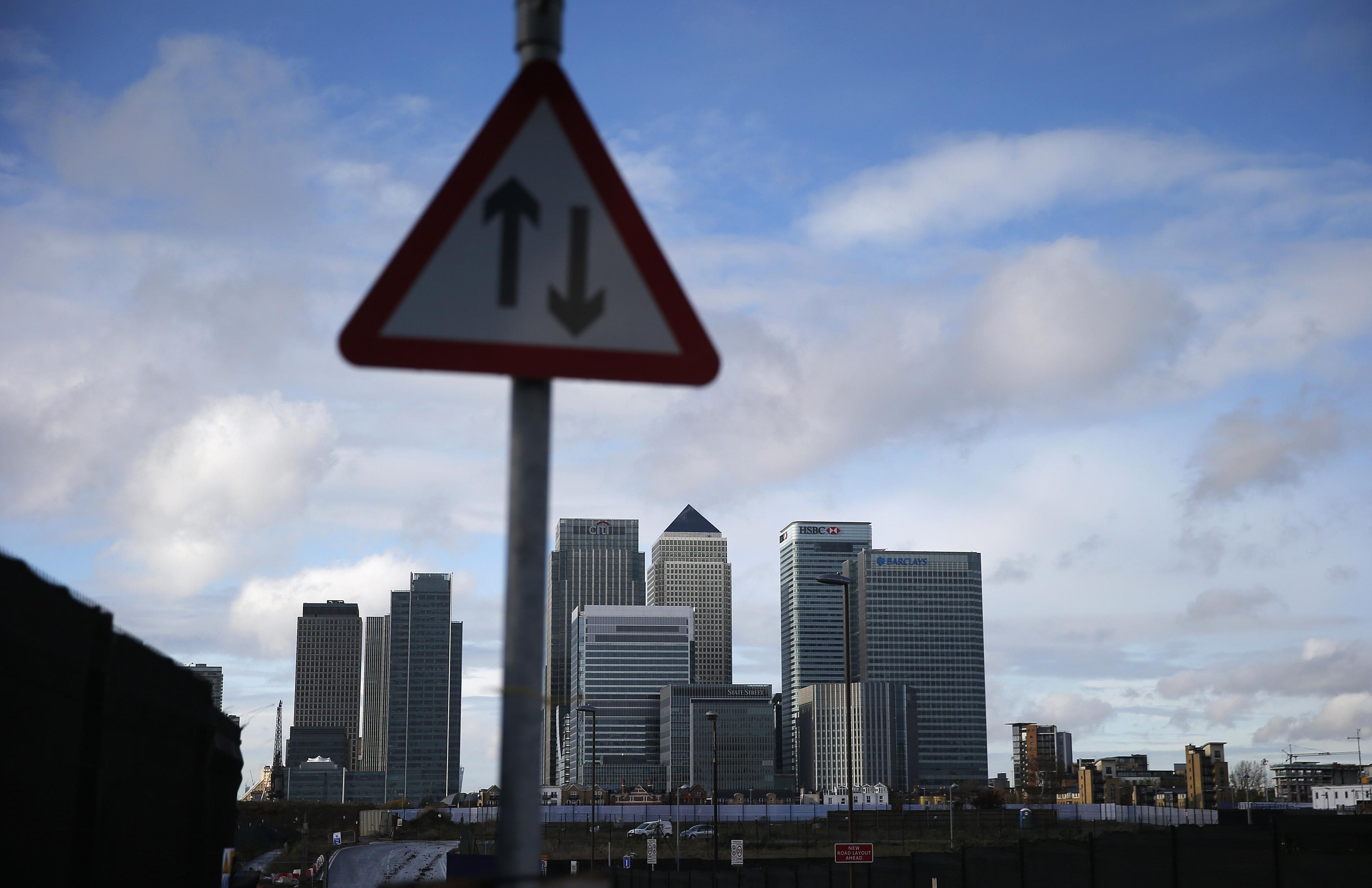 Used as a price reference in financial contracts and derivatives, Libor reflects borrowing costs among banks and is based on quotes submitted by lenders.

Banks have been fined millions of dollars for trying to rig the benchmark, which is being replaced in Britain by the Bank of England’s Sonia overnight rate.

“There is now wide recognition that Libor will come to an end,” said Edwin Schooling-Latter, director of markets and wholesale policy at the Financial Conduct Authority.

Regulators say the market for interbank lending is too patchy to base a widely-used benchmark on and want it replaced by Sonia by the end of 2021.

New contracts referencing Libor are still being written, however.

Industry is seeking a “fallback” rate that could still be used in “legacy” contracts, but Schooling-Latter urged the market to push ahead with migration to Sonia.

“We think that the best and smoothest transition from Libor will be one in which contracts that reference Libor are replaced or amended before fallback provisions are triggered,” Schooling-Latter told an ISDA derivatives industry conference.

Banks have told the FCA they would continue submitting quotes for Libor until the end of 2021, but Schooling-Latter said the regulator would intervene earlier if it felt a Libor rate had become unsafe to use in contracts.

“The FCA would be very clear in any future announcement about the precise date at which a particular Libor rate would no longer be capable of being representative,” Schooling-Latter said.