KYIV/LONDON (Reuters) – Ukraine’s government on Thursday sought to reassure investors that its reform agenda remained on track after being forced to abort a $1.75 billion Eurobond sale following the shock resignation of Central Bank Governor Yakiv Smoliy. 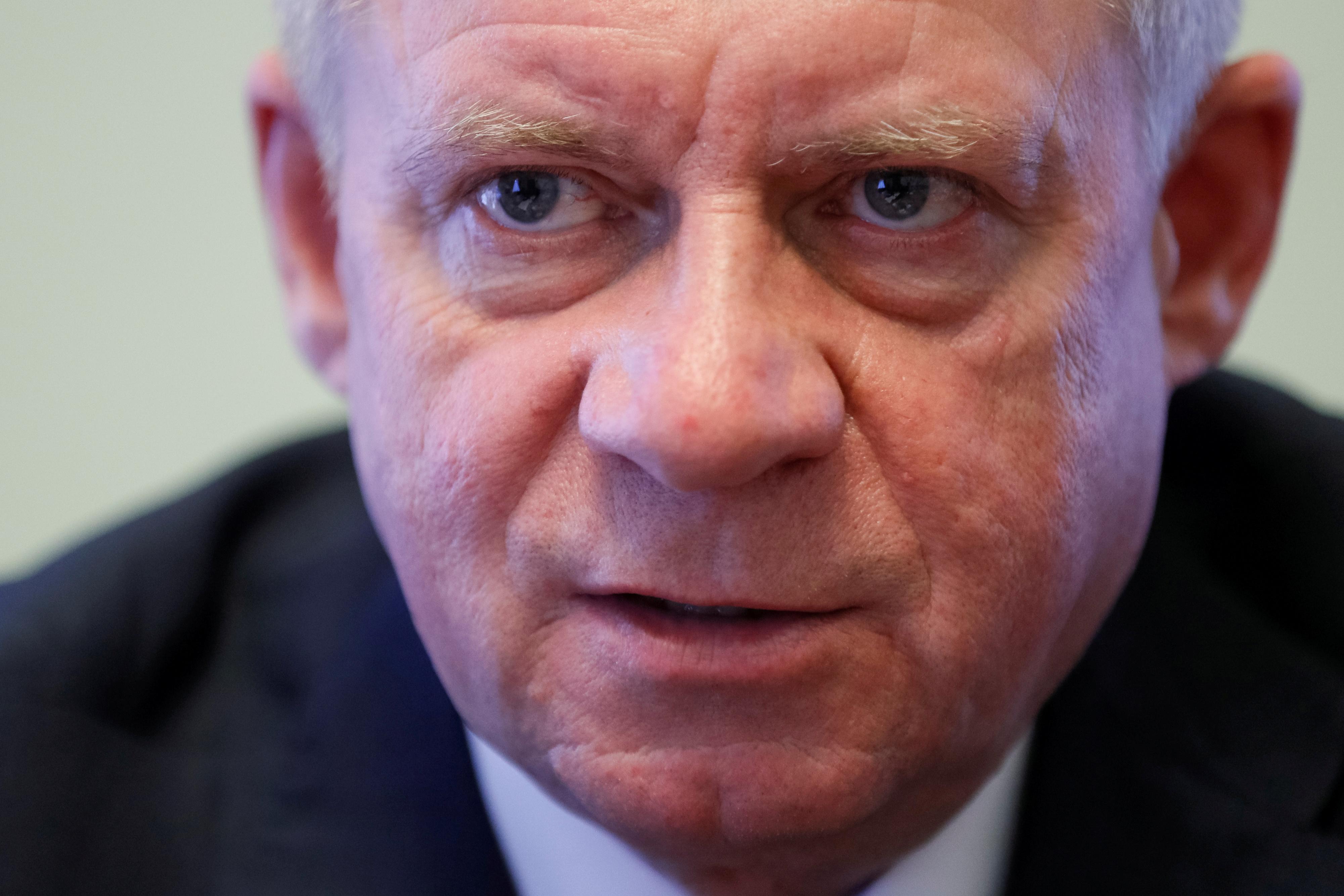 Smoliy’s exit, in which he complained of “systematic political pressure”, could derail a $5 billion deal with the International Monetary Fund agreed last month to help Ukraine fight an economic slump caused by the coronavirus pandemic.

It also came just as the government had finalised a Eurobond sale on the back of sealing the new IMF agreement. It halted the issue after consulting investors. Sources told Reuters that fund managers had asked to cancel orders or for the deal to be re-priced.

“The resignation was done at the worst time. If this had happened at another time, we would now talk about the successful placement of Eurobonds,” Finance Minister Serhiy Marchenko said, stressing there was no threat to Ukraine’s financial stability.

“There was a long night of negotiations with investors … Such an event in the world of international finance is quite significant. Therefore, in the morning we made a considered decision to stop this issue,” Marchenko said.

Kevin Daly, senior investment manager at Aberdeen Standard Investments in London, said Ukraine had no option. “Investors would have been kicking and screaming if that had not been the case,” he said.

“This is clearly a setback … Ukraine has a history of these type of surprises, and central bank interference will increase no doubt because of this news and will be cause for concern not just for the investor community but also for the IMF.”

The IMF said central bank independence was central to its Ukraine programme and had to be maintained under Smoliy’s successor.

Smoliy’s resignation weighed on sovereign bonds and the local hryvnia currency, which fell to its lowest level since April against the dollar.

Under Smoliy’s leadership, the central bank has kept its reputation among investors as a respected institution that brought down inflation to single digits while resisting calls for faster interest rate cuts.

Zelenskiy accepted Smoliy’s resignation, meaning parliament must now formally vote on whether to dismiss him.

No successor has been named although various names have been floated in the local media, including the head of the central bank’s supervisory council.

The central bank has previously complained of being subjected to pressure, including over its decision in 2016 to nationalise Ukraine’s largest lender, PrivatBank, which was formerly co-owned by businessman Ihor Kolomoisky, a backer of Zelenskiy.

Zelenskiy has denied any favouritism towards Kolomoisky and publicly expressed support for the central bank’s independence. 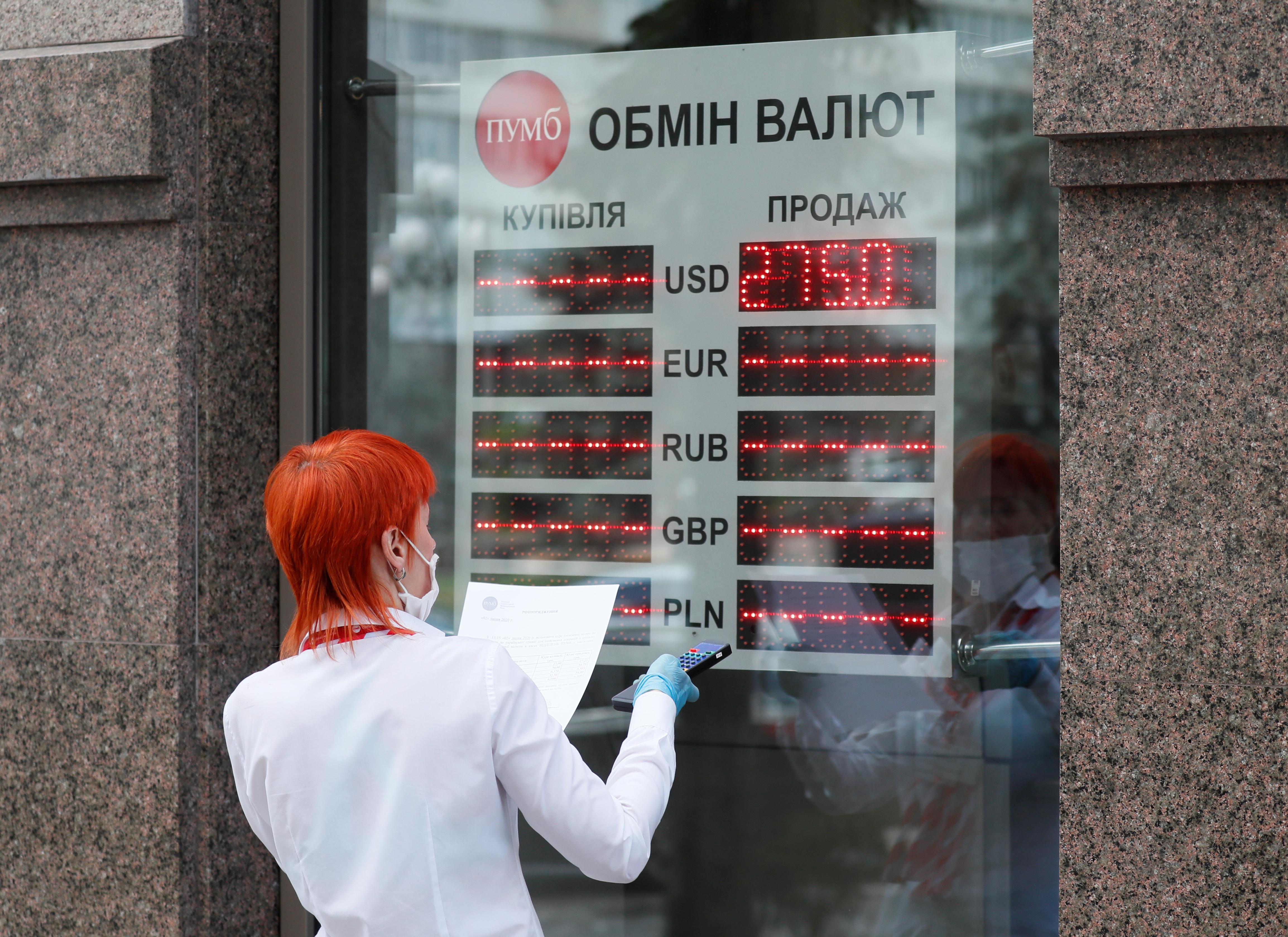 Kolomoisky has fought a protracted legal battle against the central bank and the government to win back control of PrivatBank, which was nationalised after the central bank said shady lending practices had pushed it towards insolvency.

Kolomoisky denies any wrongdoing. Kolomoisky’s allies in parliament this year tried to scupper legislation, demanded by the IMF, that would prevent him from regaining control of PrivatBank.

Alexander Dubinsky, a lawmaker who was a journalist on Kolomoisky’s 1+1 channel before entering parliament in Zelenskiy’s Servant of the People party, has pushed for parliament to formally investigate the central bank.