KIEV (Reuters) – Ukrainian lawmakers passed the 2019 budget early on Friday, taking a crucial step to unlock $3.9 billion of loans from the International Monetary Fund to tide over a choppy election period next year. 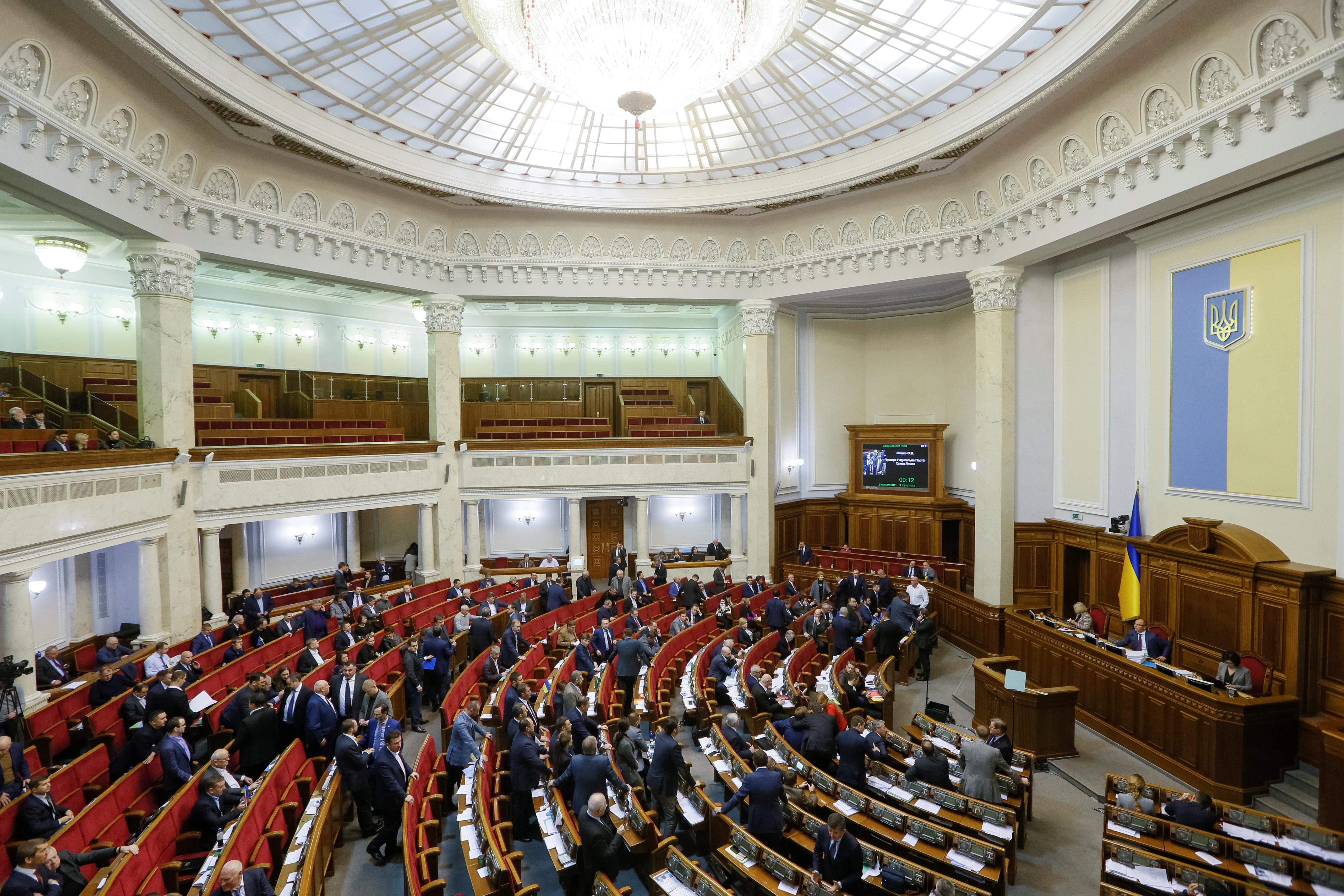 Exact details of the budget’s final version are not yet public, but Prime Minister Volodymyr Groysman has promised to keep it in line with the IMF’s requirements, which include a budget deficit of around 2.3 percent.

“We have begun many processes, reforms and transformations,” Groysman told lawmakers before the vote, held after parliament had worked through the night. “The country’s budget is a key tool for the implementation of these tasks.

“In the year ‘19, in the year of turbulence, we must ensure stability.”

Groysman had told Reuters last week he hoped to secure an IMF tranche as early as December once the budget passed, which would also pave the way for similar disbursals from the European Union and the World Bank.

Ukraine has tapped the IMF and other international bodies for money to guarantee its stability, as it faces a rising debt burden over the next two years and closely-fought parliamentary and presidential elections in 2019.

The IMF loans may come at a political cost. The government was required to raise household gas prices by nearly a quarter as a precondition for them, a move criticized by some opposition lawmakers during Thursday’s parliamentary debates.

On Thursday parliament also confirmed as finance minister Oksana Markarova, who has held the post on an acting basis since June. Her permanent appointment may give investors a signal of policy continuity.

She, like Groysman and the central bank governor, has talked up Ukraine’s need for further cooperation with the IMF, which supported the war-battered economy after the 2014 annexation of Crimea and the outbreak of fighting in the east.

IMF aid has effectively been frozen since April 2017, as Ukraine’s performance on reforms slowed and the government’ proved reluctant to raise gas prices, kept artificially low since Soviet times, to market levels.

“We will not vote for this budget,” Oleh Bereziuk, the head of the opposition Samopomich faction, told reporters before the vote.

“This budget is not for people and not for the state, it is a facade budget to get a tranche from the International Monetary Fund and avoid default. By and large, they (the government) want to avoid default before the elections.”