KYIV (Reuters) – Ukraine’s new central bank governor promised on Monday to maintain the independence of the central bank and cooperation with the International Monetary Fund while continuing to cut interest rates. 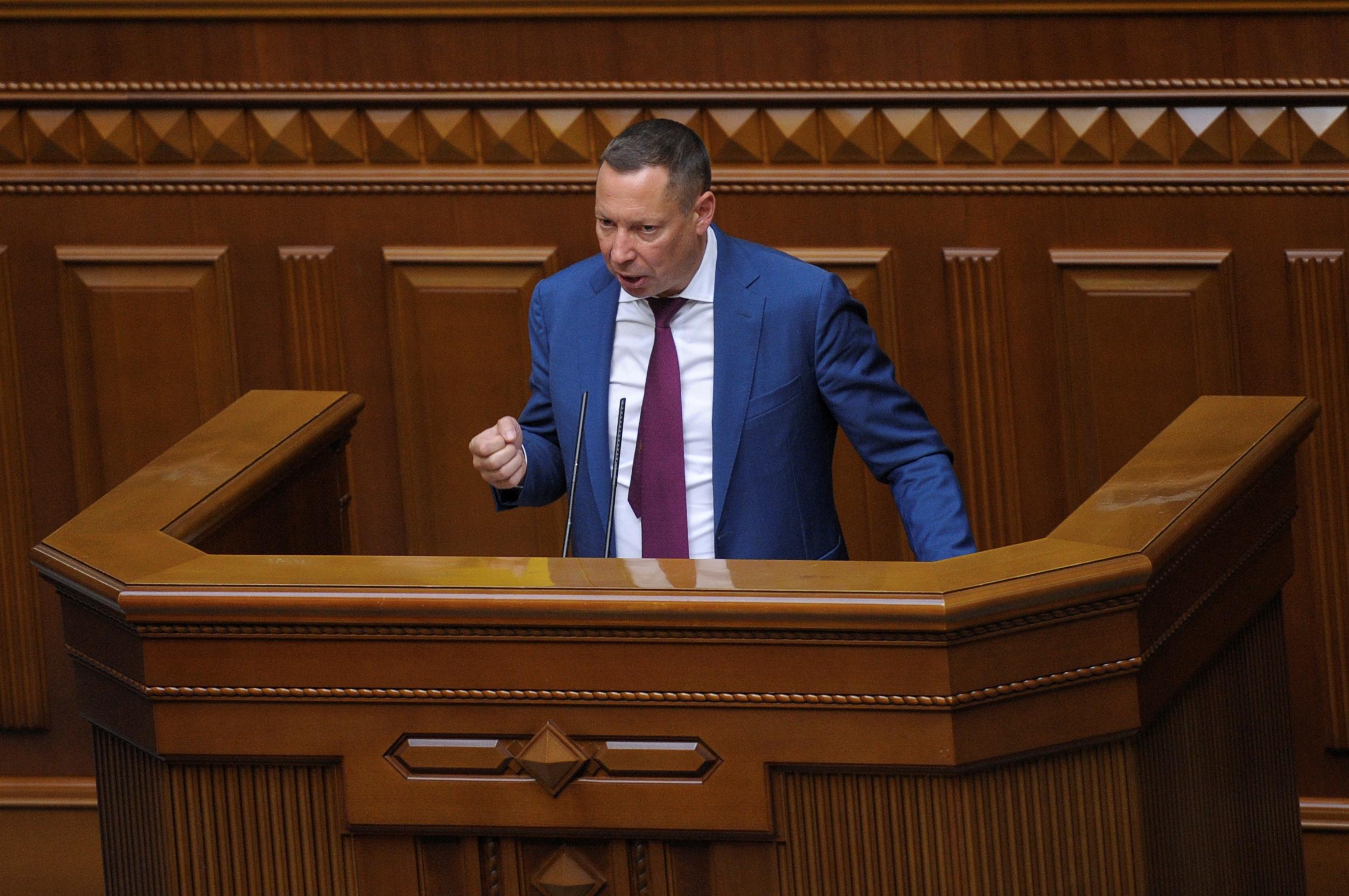 Governor Kyrylo Shevchenko’s words may have been intended to reassure the market after the turbulent exit of his predecessor rattled investors and prompted the government to postpone a Eurobond sale.

He was installed last week after his predecessor, Yakiv Smoliy, quit, citing political pressure. It came a month after Ukraine had secured a new $5 billion IMF deal, contingent on the central bank remaining independent.

“The National Bank will remain an independent institution. Decisions will continue to be made professionally and economically,” Shevchenko said, speaking alongside President Volodymyr Zelenskiy.

“The NBU (National Bank of Ukraine) should continue the policy of lowering the discount rate, which, as a result, will lead to cheaper loans for the final borrower,” he added.

“It is difficult to calculate how many times the thesis that the head of the NBU should be independent was voiced and I, as the president of Ukraine, fully support this.”

Smoliy resigned at the start of July, complaining the central bank was being pressured to take bad decisions and that its officials were being harassed. Zelenskiy’s government has consistently denied trying to exert undue influence over him.

Smoliy had brought interest rates down to their lowest level since independence in 1991, to 6%, but was criticised for not lowering them more quickly. The first rate-setting meeting under Shevchenko’s leadership is due on Thursday.

Shevchenko, 47, born in Russia, a career banker who worked briefly in a mine, had been tipped by local media to become the next governor since February.

In the past, Shevchenko has criticised monetary policy under Smoliy for being too hawkish, allowing the currency to appreciate and push up import costs.