Sentencing for scholar Salman al-Awda, who could face the death penalty, has been postponed until October 30. 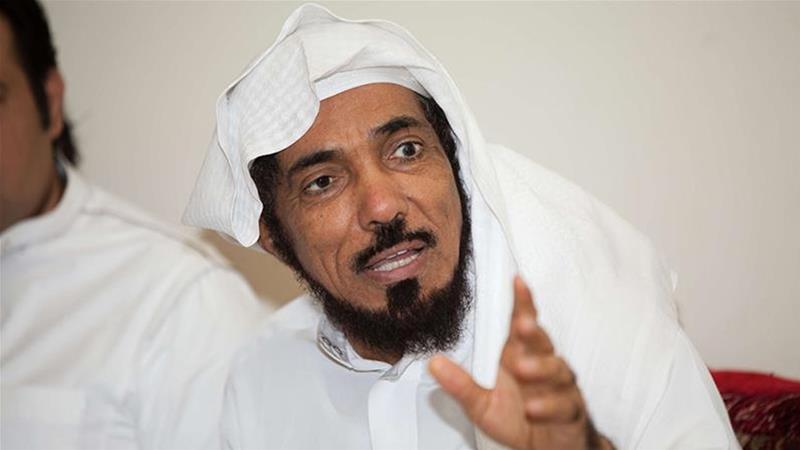 A verdict in the trial of a Saudi dissident Muslim scholar who could face the death penalty has been postponed until October 30, his family has said.

Sheikh Salman al-Awda was among 20 people, including writers and journalists, arrested in September 2017 as part of a crackdown on dissent in the ultraconservative kingdom.

Awda’s family and Saudi media have said prosecutors are seeking the death penalty although the charge sheet has not been made public.

His family said last week that he was expected to be sentenced on Thursday, but his son Abdullah al-Awda said on Twitter the sentencing hearing had been “suddenly postponed” until October 30.

Human rights groups have said the trial is a political reprisal against Awda, a leading figure in a 1990s movement associated with the Muslim Brotherhood.

Amnesty International on Thursday called for his immediate release, saying he was “facing a death sentence for his peaceful activism”.

According to Awda’s relatives, the Saudi authorities asked religious and other dissidents to publicly support Riyadh in its diplomatic dispute with Qatar, which he refused to do.

Saudi Arabia and several allies cut off all diplomatic and economic ties with Doha in June 2017, accusing it of links to “Islamist extremists”, a charge Qatar has categorically denied.