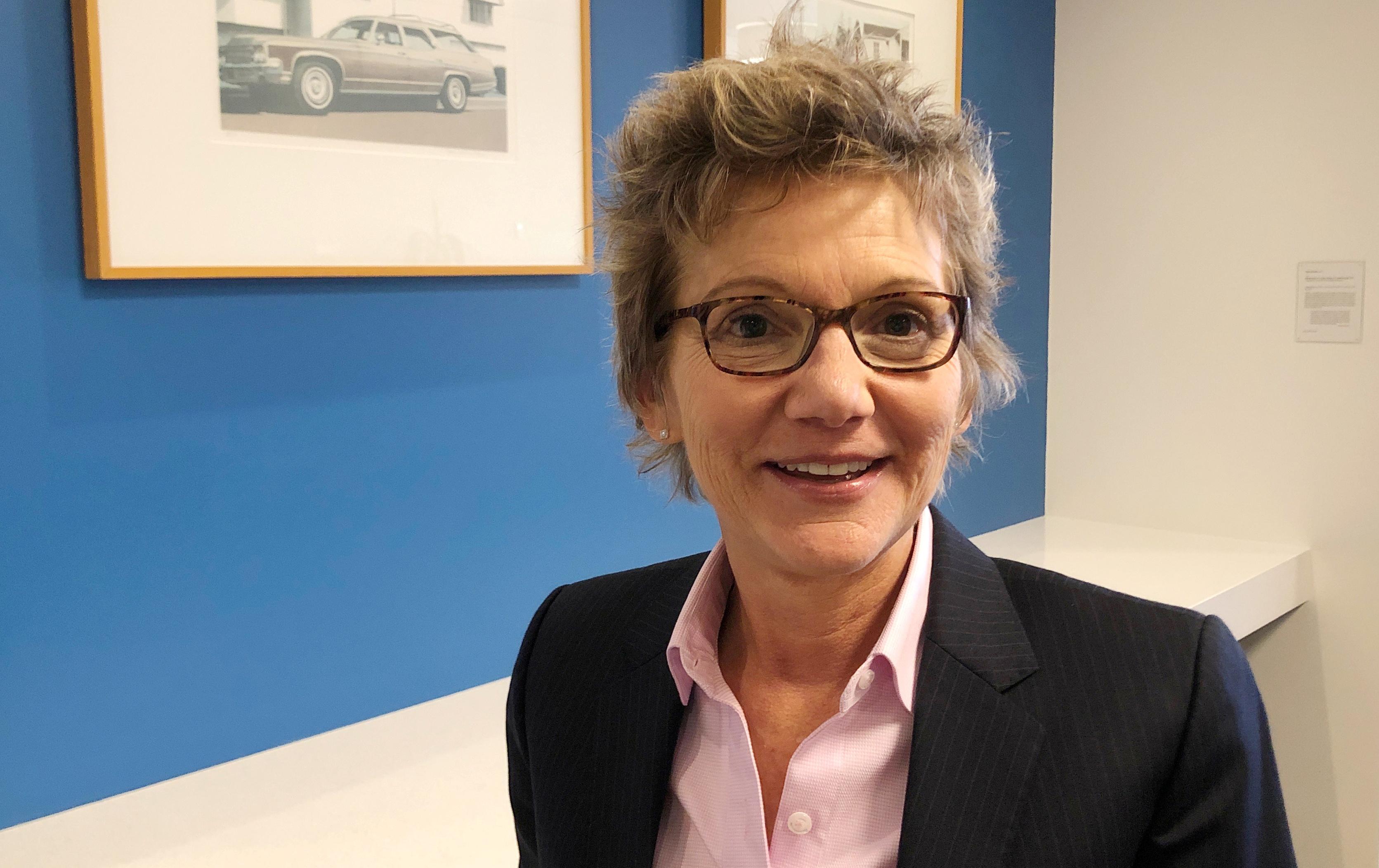 SAN FRANCISCO (Reuters) – A spike in U.S. wages is not a reliable signal of job market strength, according to new research by San Francisco Federal Reserve President Mary Daly that raises key questions about how the central bank will gauge progress toward full employment under a newly adopted framework.

Rising weekly wages can be a sign that employers are scrambling to find workers and boosting pay to attract them, but in the current economy they are “false signals,” Daly and her staff wrote in the regional Fed bank’s latest Economic Letter on Monday.

Low-wage workers have lost their jobs at much higher rates than better-paid ones during the coronavirus pandemic, leaving only the latter to be counted in gauges of wage growth, the new research showed. That distorted readings of wage growth upward by several percentage points, they said.

“Therefore, high wage growth captured in aggregate measures should not be seen as indicative of a recovering or a strong labor market,” according to the research here which parsed the second quarter’s more than 10% rise in average weekly pay.

Under a new monetary policy framework unveiled last week, the U.S. central bank has pledged to address “shortfalls” from the “broad-based and inclusive goal” of full employment.

But Daly’s research, and remarks from Fed Vice Chair Richard Clarida earlier on Monday, suggest the Fed will not be leaning on its usual guideposts for measuring the strength of the labor market and for setting interest rates.

The new research by Daly and her staff suggests that wage increases by themselves won’t be a trigger either.

“In the wake of the virus, evaluations of the labor market must rely on a dashboard of indicators, rather than any single measure, to paint a complete picture of the losses and the recovery,” Daly and her staff wrote.