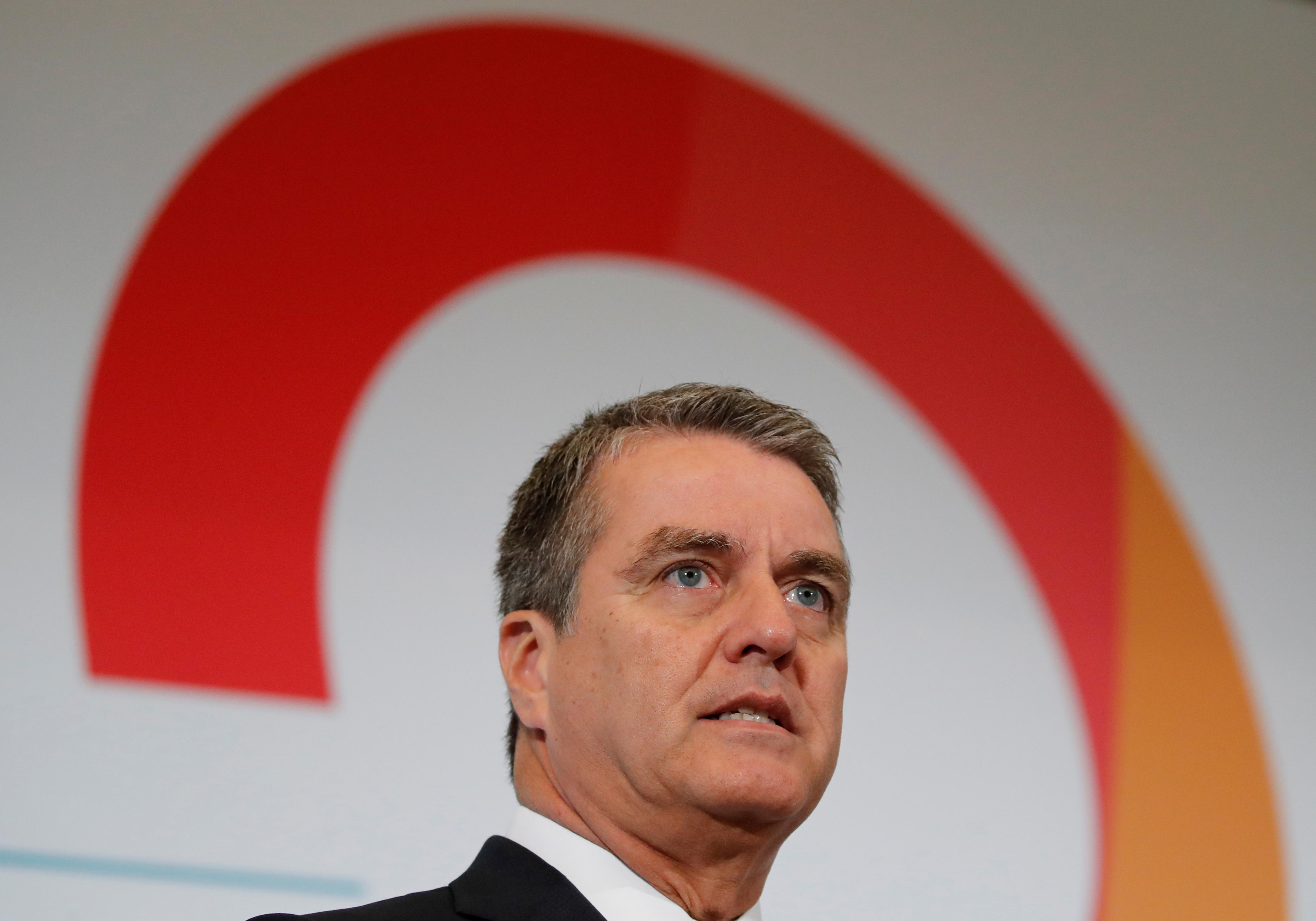 The new restrictions covered six times more trade than in the previous period and were the largest since the WTO started monitoring G20 trade in 2012, it said in a statement.

“The report’s findings should be of serious concern for G20 governments and the whole international community,” WTO Director-General Roberto Azevedo said in the statement.

“Further escalation remains a real threat. If we continue along the current course, the economic risks will increase, with potential effects for growth, jobs and consumer prices around the world.”

The WTO was doing all it could to help de-escalate the situation, he added, but solutions would need political will and leadership from the G20, whose leaders will meet in Argentina next week.

The monthly number of trade restrictions averaged eight during the period covered by the report, up from six per month in the previous report, which covered mid-October 2017 to mid-May 2018, the WTO statement said.

“The proliferation of trade-restrictive actions and the uncertainty created by such actions could place economic recovery in jeopardy. Further escalation would carry potentially large risks for global trade, with knock-on effects for economic growth, jobs and consumer prices around the world,” it said.

Three-quarters of the latest trade restrictions were tariff hikes, many of them retaliation to steel and aluminium tariffs imposed by U.S. President Donald Trump in March.

But the WTO did not count measures that had been announced and not yet implemented, and one G20 country had asked for its tariff retaliation to be omitted from the monitoring report, which was done for “transparency” purposes, the WTO said.

G20 countries had also implemented a monthly average of almost seven trade-liberalising measures, such as reducing import tariffs and export duties, in line with the trend since 2012.

The trade covered by the liberalising measures was worth $216 billion, about two and a half times more than in the previous report. Two-thirds of that value was attributable to China reducing more than 1,400 tariffs on vehicles, components and other products.

A further $541 billion of trade, 4 percent of G20 countries’ imports, was covered by expansion of the WTO’s Information Technology Agreement, a liberalising measure that was excluded from the report’s headline numbers.