TOKYO (Reuters) – The yuan gained and the safe-haven yen slid against the dollar on Monday as appetite for risk-sensitive currencies improved after the United States and China agreed to restart their troubled trade talks. 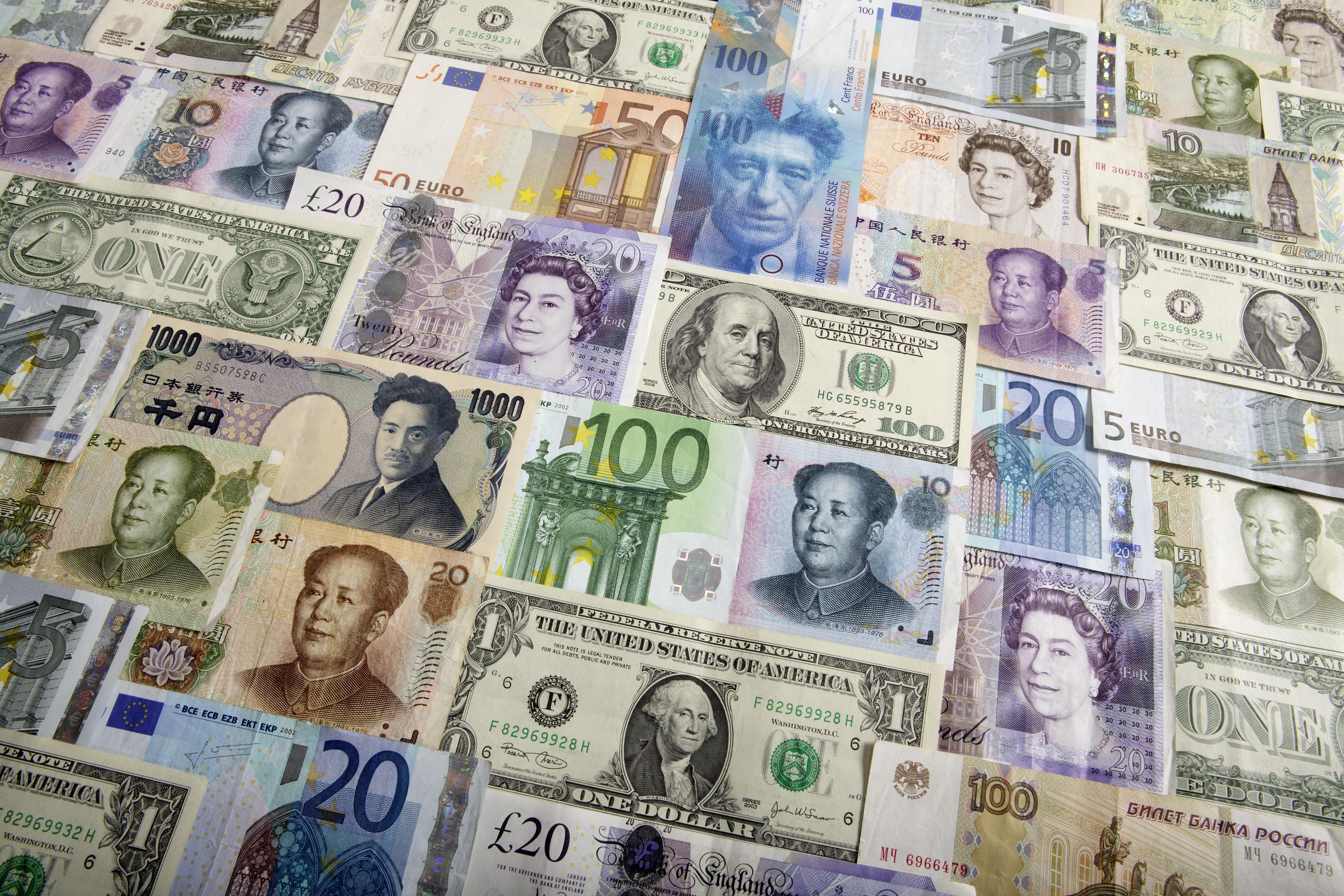 After meeting Chinese President Xi Jinping in Japan on Saturday on the sidelines of Group of 20 summit, U.S. President Donald Trump said he would hold back on new tariffs and that China will buy more farm products.

Trump also said the U.S. Commerce Department would study over the next few days whether to take Huawei [HWT.UL] off the list of firms banned from buying components and technology from U.S. companies without government approval.

“Most of the discussions that took place between the United States and China at the G20 had already been anticipated, but the mention of Huawei was a bit of a surprise,” said Yukio Ishizuki, senior currency strategist at Daiwa Securities.

“There were more dollar short positions than expected, and these are being covered. But once these shorts are covered, the dollar’s advance is likely to slow ahead of the non-farm jobs report.”

Economists polled by Reuters expect U.S. non-farm payrolls, which will be released on Friday, to have risen to 160,000 in June from 75,000 in May.

Other key U.S. data due this week include Wednesday’s Institute of Supply Management’s (ISM) non-manufacturing activity index for June.

“The focus now shifts to U.S. fundamentals with the G20 over,” said Koji Fukaya, director at FPG Securities.

“Some Fed officials curbed easing views recently and the data will help the market get a clearer picture of whether the Fed stands poised to cut rates this month.”

The yuan lost some of its earlier momentum after a Caixin/Markit Manufacturing Purchasing Managers’ Index (PMI) showed that China’s factory activity unexpectedly shrank in June as domestic and export demand faltered.

The Australian dollar AUD=D4, sensitive to the economic fortunes of China, the country’s largest trading partner, was down 0.25% at $0.7007.

Supported by the greenback’s rise against the yen, the dollar index .DXY against a basket of six major currencies added 0.22% to 96.337.

The Turkish lira TRYTOM=D4 was up 0.75% at 5.7409 per dollar after Turkish President Tayyip Erdogan said over the weekend that the United States did not plan to impose sanctions on Ankara for buying Russian defense systems.