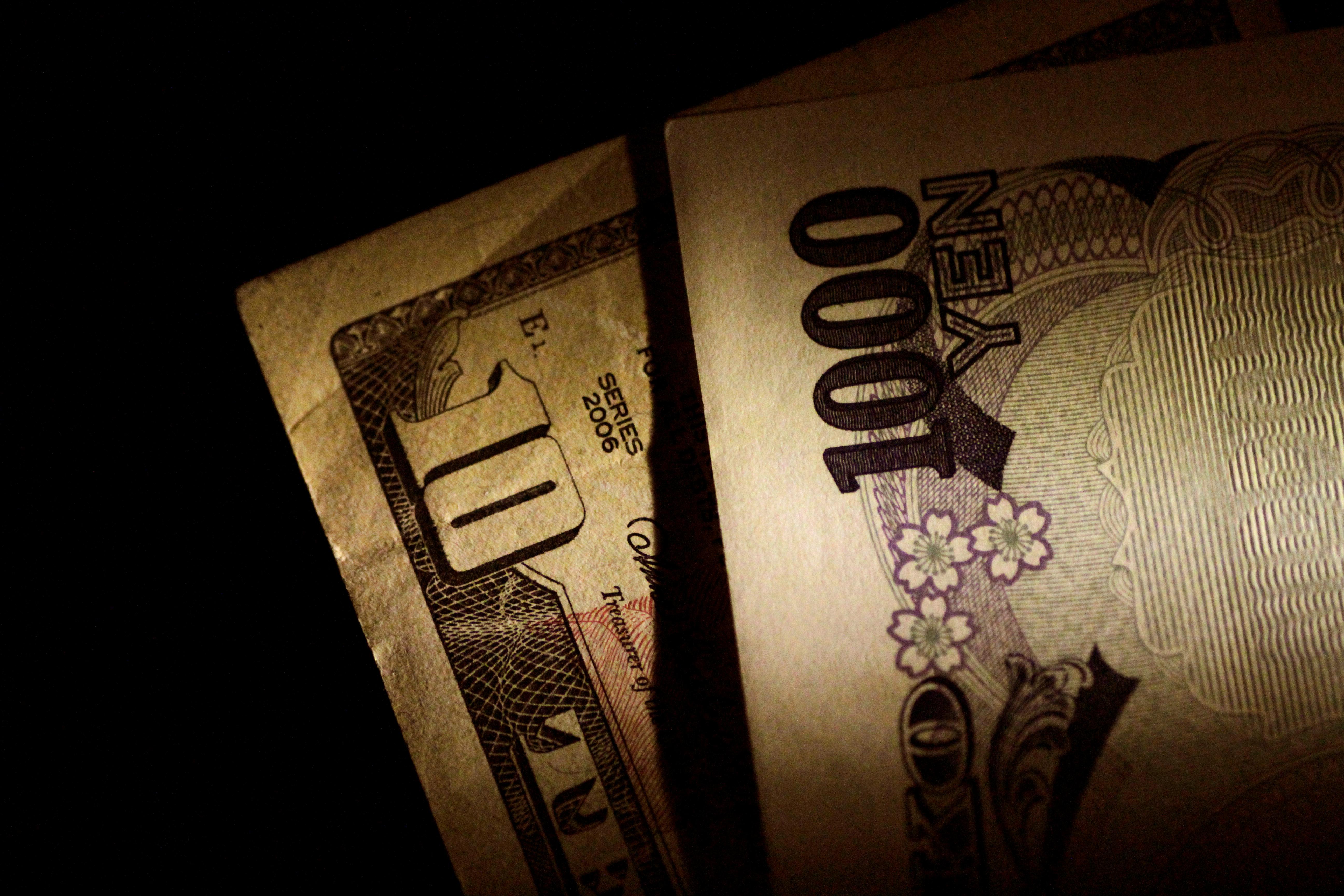 IHS Markit’s composite flash PMI for the euro zone came in above economists’ expectations and showed activity bouncing back to growth in July as more businesses reopened after lockdowns to curtail the spread of the coronavirus.

PMIs for the United States will follow later in the day.

The euro was left untouched by the euro zone data, as it has already enjoyed a winning streak for all of July, rising by 3.3% above $1.16, as the European Union’s passing of a 750 billion-euro recovery fund restored confidence.

(GRAPHIC: Euro on course for best week in 2 months – here)

The common currency was flat at $1.1601 EUR=EBS, with the U.S. dollar losing some of its appeal as a safe haven, making room for the Japanese yen to rise.

The yen was last up 0.6% at 106.25 JPY=EBS, its highest since June 23, after China’s foreign ministry told the U.S. embassy early on Friday to close its consulate in the city of Chengdu, after Washington ordered the closure of the Chinese consulate in Houston.

“Typically when we would be entering into more of a risk- averse posture, the dollar would strengthen,” said Shannon Saccocia, CIO at Boston Private Wealth. But because the United States has managed the coronavirus pandemic worse than Europe or China, “it seems like there is more promise outside of the United States.

“I think we’re going to continue to see pressure on the dollar” as expectations of a steady return to growth diverge between the United States and elsewhere, Saccocia said.

Sino-U.S. ties have deteriorated over issues ranging from the COVD-19 pandemic, which began in China, to Beijing trade and business practices, its territorial claims in the South China Sea and its clampdown in Hong Kong.

Markets have been relieved that so far China and the United State have not abandoned their trade deal, but they are beginning to view that as a real risk.

The Chinese yuan, a barometer of China-U.S. tensions, looks set for its worst week in three months. It was last down 0.2% at 7.0276 per dollar in the offshore market CNH=EBS.

Focus is also on the next U.S. fiscal rescue package, which is deadlocked in Congress with some unemployment benefits due to expire at the end of the month.