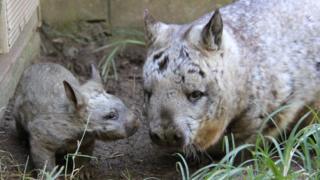 How can you tell if a wombat feels like mating? It might bite its partner on the bottom, say scientists behind new research.

Australian researchers have studied sexual behaviours among wombats in the hope of improving breeding rates in captivity.

They found that female wombats were more likely to bite a male’s bottom when they were most fertile.

It is hoped the study could help boost a critically endangered species.

“With only about 200 northern hairy-nosed wombats remaining, being able to breed these animals may one day ensure the survival of the species,” Associate Prof Stephen Johnston said.

The northern species, found exclusively in Queensland, has never been bred in captivity, he said. 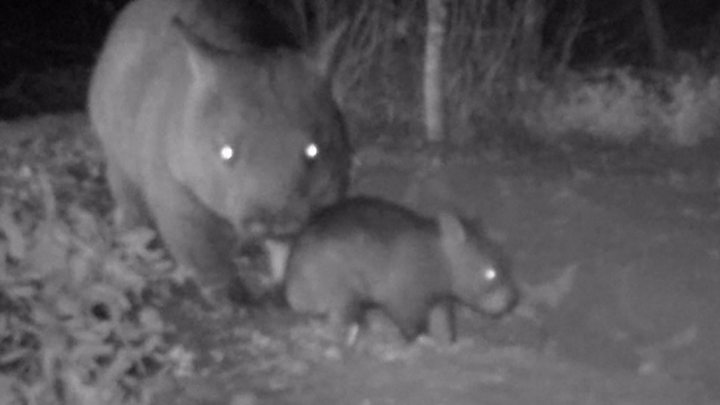 The research, published in the journal Reproduction, Fertility and Development, involved scientists monitoring the animals through infrared footage and urine samples.

Associate Prof Johnston said the furry marsupials were often difficult to track due to their size and aggressive behaviour.

He said zoos could now use the traits as “cues” to determine when to pair up wombats in captivity.

There are three wombat species in Australia. The northern hairy-nosed wombat has been hit by destruction of its habitat and competition with cattle for food.