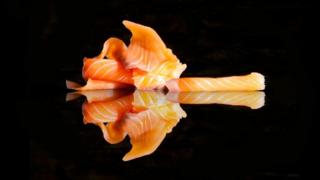 A third person also contracted the illness – known as listeriosis – but survived. The three cases happened in different states.

Local media reports the contamination is believed to originated in Tasmania, which produces most Australian salmon.

The people who died were both aged above 70 and had underlying health conditions, said Australia’s chief medical officer Prof Brendan Murphy.

The Tasmanian government said the state’s salmon producers had been cleared of food safety breaches following the listeria cases in Victoria, New South Wales and Queensland.

Officials said pregnant women, the elderly, infants, and those with weakened immune systems were most at risk of severe symptoms.

“This is a timely reminder for people to ensure that food is handled, prepared and stored safely, and that those most at-risk of listeriosis avoid certain foods,” Prof Murphy said in a statement on Wednesday. 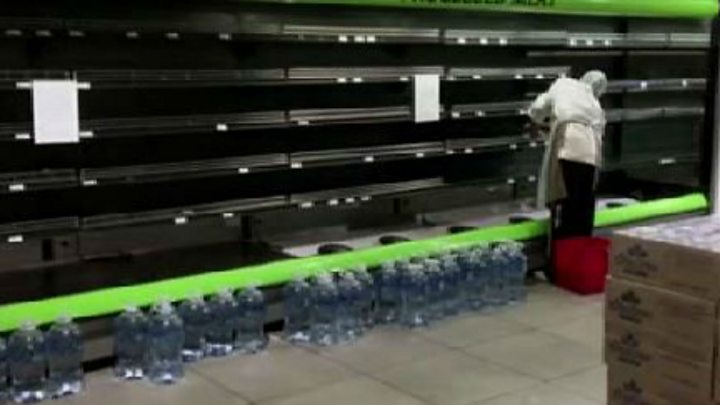 Other nations have also seen recent outbreaks. One in South Africa killed 180 people and was said to be the worst in history.