Limits on the number of Australians who can return have spurred a growing uproar over the country’s hard-line approach. 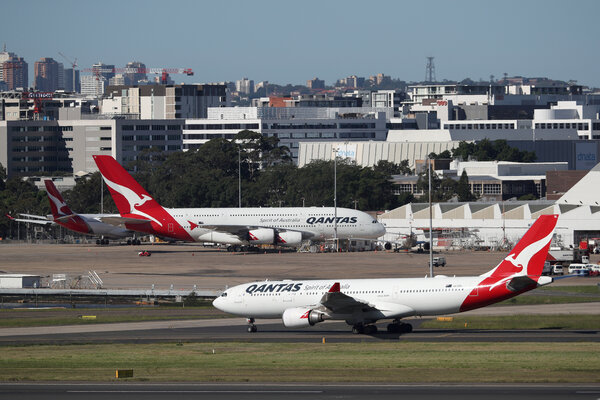 DARWIN, Australia — Alison Richards, a 38-year-old graphic designer, had been living in Britain for five years when she decided to move home to Australia. Then she got sick with Covid-19 and lost her job.

“It was an awful experience,” said Ms. Richards, who spent six weeks without leaving her apartment, except for the night she became so ill she called an ambulance. “I thought, I’ll just pull myself through this and get home.”

Ms. Richards is among tens of thousands of Australians stranded abroad because of government coronavirus restrictions that cap the number of people allowed on flights into the country. In mid-June, Ms. Richards booked a ticket to Sydney, but she has been bumped twice from her flight as a result of the caps.

Australia is one of the few places in the world that is barring citizens from leaving their own country and limiting the number of those who can return. The tough regulations have raised legal concerns about the right to freedom of movement, and have been especially painful for the large numbers of Australians who turn to travel as a balm against the tyranny of distance from the rest of the world.

“We wanted to take our kids out of the Australian bubble,” Daniel Tusia, 40, said of his family’s decision to travel internationally for a year. Mr. Tusia ended up spending $14,000 on business-class tickets to get his wife and their two children, one of whom has special needs, back to Australia after weeks of trying to get home.

“It never entered our mind before this point that Australia would actually physically and legally obstruct you from entering,” he said.

Scott Morrison, Australia’s prime minister, has framed the country’s hard-line approach as crucial to avoiding the kind of rampant spread of the virus experienced in countries that have travel restrictions that are looser or nonexistent, as in the United States.

“As an island continent, control of our borders has been a means by which we have kept Australians safe,” he wrote in a letter in August sent to those requesting consular assistance to return. He acknowledged that the measures were “frustrating,” but said they were necessary. 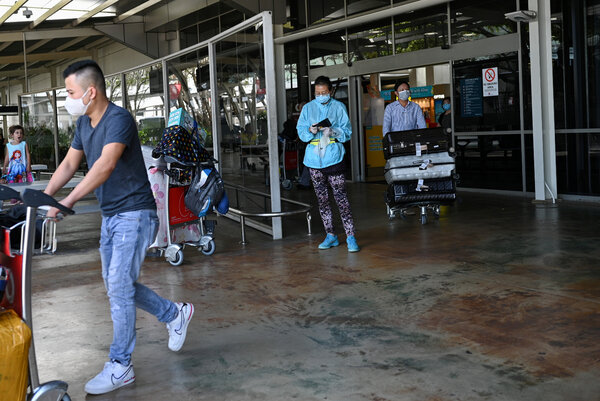 But as many of those stranded abroad have become more publicly vocal about their plight, some opposition politicians have expressed more empathy. “These are people who have the right to come back to their country, because they are Australians,” Kristina Keneally, the Labor Party’s top official for home affairs, told Parliament in September.

Last week, under growing pressure, Mr. Morrison said the caps on passengers entering the country would be raised to 6,000 per week from 4,000. Those numbers, though, depend on cooperation from the states and their capacity to quarantine arrivals, and travel industry experts said they still fell far short of demand.