Less than three years ago, Australia’s leader said his country need not choose between the U.S. and China. A nuclear submarine deal shows that much has changed since then. 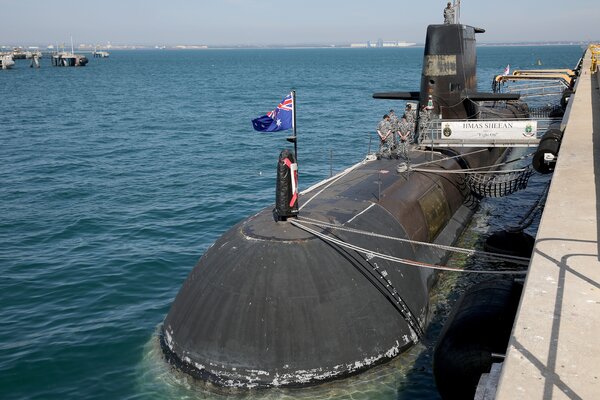 By Damien Cave and Chris Buckley

SYDNEY, Australia — When Scott Morrison became Australia’s prime minister three years ago, he insisted that the country could maintain close ties with China, its largest trading partner, while working with the United States, its main security ally.

“Australia doesn’t have to choose,” he said in one of his first foreign policy speeches.

On Thursday, Australia effectively chose. Following years of sharply deteriorating relations with Beijing, Australia announced a new defense agreement in which the United States and Britain would help it deploy nuclear-powered submarines, a major advance in Australian military strength.

With its move to acquire heavy weaponry and top-secret technology, Australia has thrown in its lot with the United States for generations to come — a “forever partnership,” in Mr. Morrison’s words. The agreement will open the way to deeper military ties and higher expectations that Australia would join any military conflict with Beijing.

It’s a big strategic bet that America will prevail in its great-power competition with China and continue to be a dominant and stabilizing force in the Pacific even as the costs increase.

“It really is a watershed moment — a defining moment for Australia and the way it thinks about its future in the Indo-Pacific region,” said Richard Maude, a former Australian security official who is now a senior fellow at the Asia Society Policy Institute.

“It does represent really quite sharp concerns now in the Morrison government about a deteriorating security environment in the region, about China’s military buildup and about China’s willingness to use coercive power to pursue national interests,” he said.

President Biden said that the United States and Britain would help Australia deploy nuclear-powered submarines, adding to the Western presence in the Pacific.

Today, we’re taking another historic step to deepen and formalize cooperation among all three of our nations, because we all recognize the imperative of ensuring peace and stability in the Indo-Pacific over the long term. We need to be able to address both the current strategic environment in the region and how it may evolve, because the future of each of our nations and indeed the world depends on a free and open Indo-Pacific enduring and flourishing in the decades ahead. This is about investing in our greatest source of strength, our alliances, and updating them to better meet the threats of today and tomorrow. You know, as the key project under AUKUS, we are launching consultations with Australia’s acquisition of conventionally armed, nuclear-powered submarines for its navy. Conventionally armed. I want to be exceedingly clear about this. We’re not talking about nuclear-armed submarines. These are conventionally armed submarines that are powered by nuclear reactors. This technology is proven; it’s safe. The United States and the U.K. have been operating nuclear-powered submarines for decades. 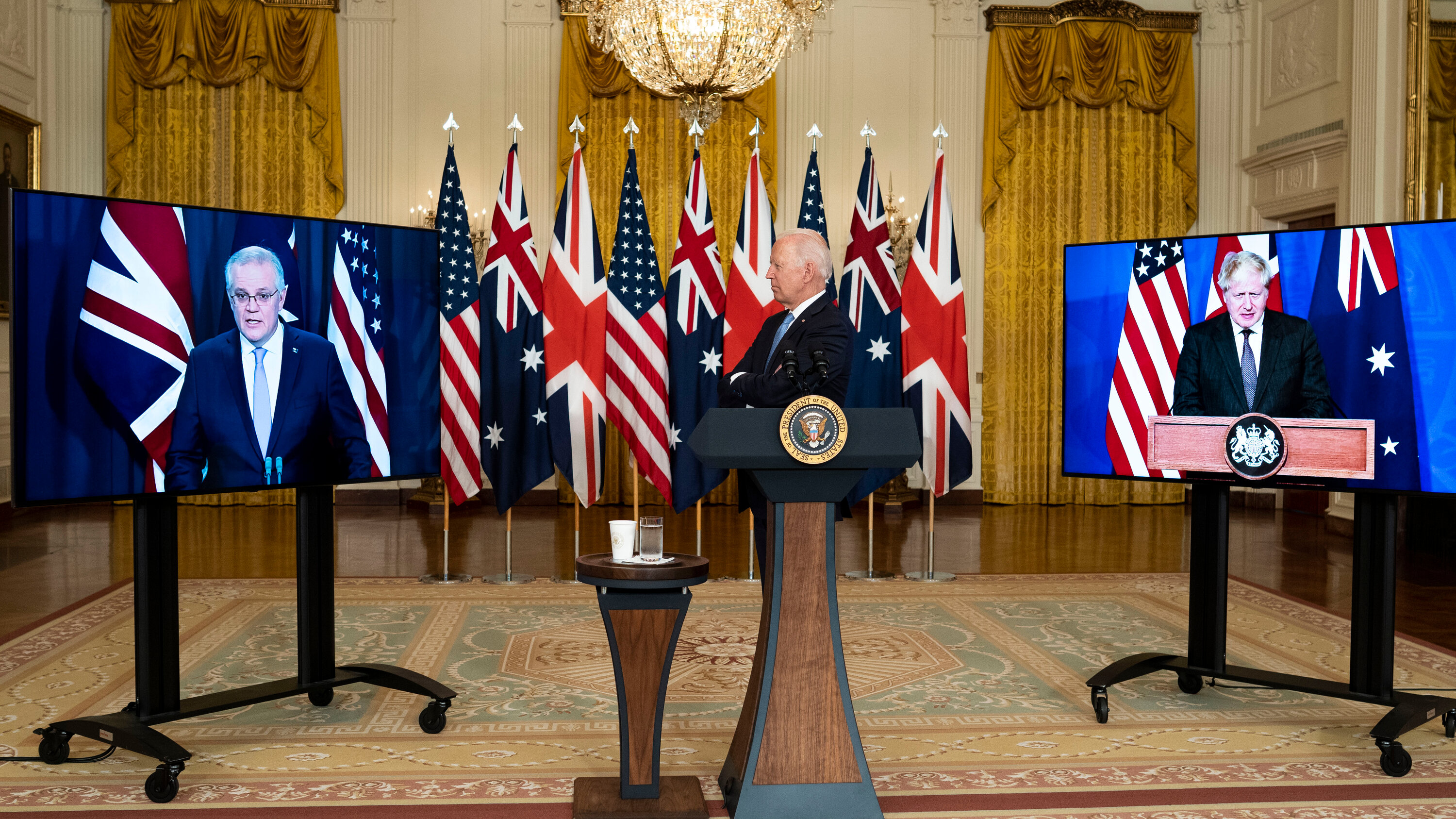 Clearly, the United States also made a choice: that the need for a firm alliance to counter Beijing is so urgent that it would set aside longstanding reservations about sharing sensitive nuclear technology. Australia will become only the second country — after Britain in 1958 — to be given access to the American submarine technology, which allows for stealthier movement over longer distances.

Zhao Lijian, a spokesman for the Chinese Ministry of Foreign Affairs, said during a regular news briefing in Beijing that the submarine agreement would “seriously damage regional peace and stability, exacerbate an arms race and harm international nuclear nonproliferation efforts,” according to a transcript issued by the ministry.

For the United States, the decision to bolster a close Asia-Pacific ally represents a tangible escalation of its efforts to answer China’s rapid military growth. The Defense Department said in its most recent report to Congress that China now had the largest navy in the world, measured in numbers of vessels, having built a fleet of approximately 350 ships by 2019, including a dozen nuclear submarines.