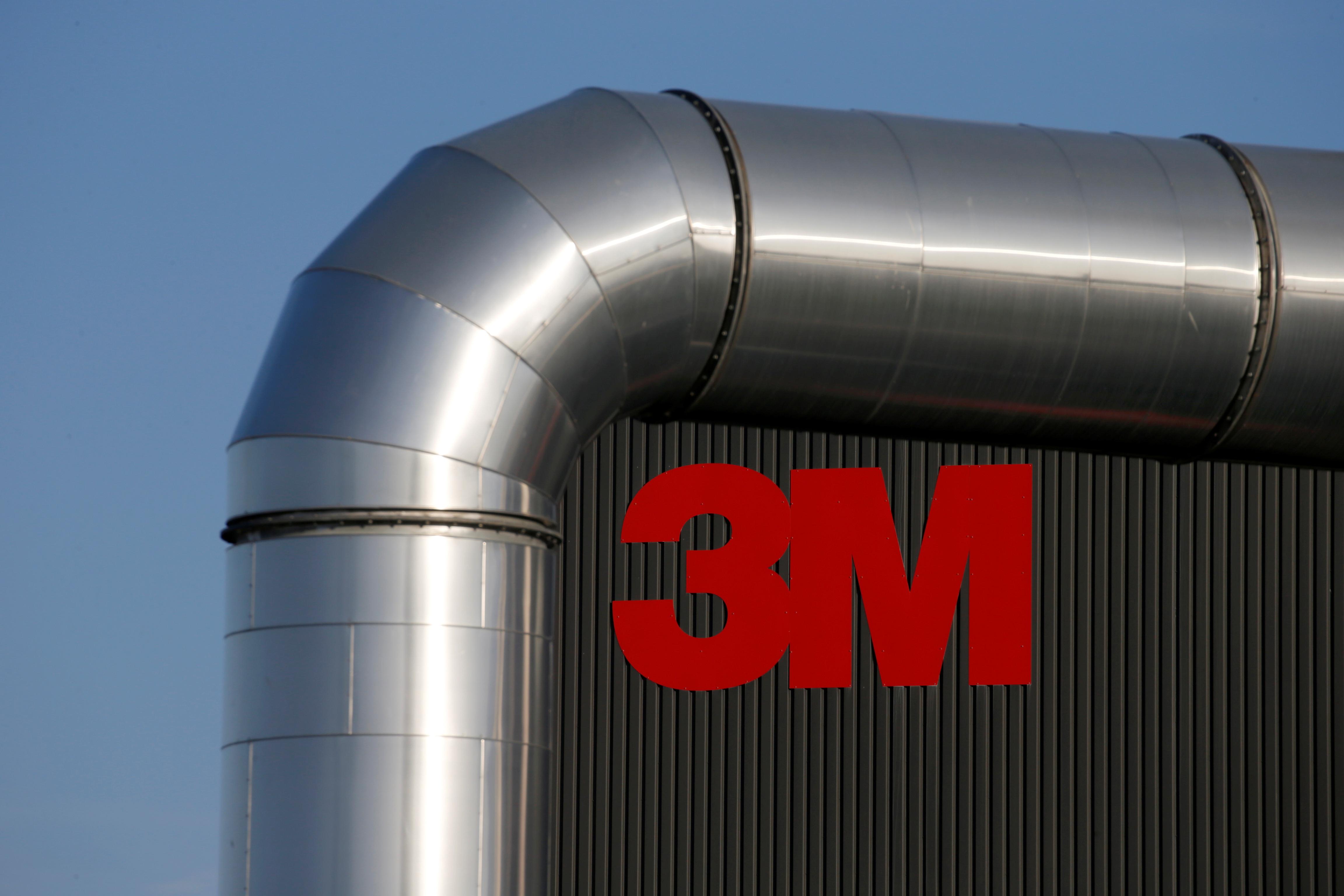 3M, which makes everything from adhesive tapes to air filters, also said it would cut 1,500 jobs globally as it continues to restructure its businesses to boost growth.

Sales in Asia-Pacific fell for the fifth straight quarter, hurt by weak demand from China’s automotive and electronics sectors. It had forced the company to cut jobs and production last year.

China’s economic growth expanded at its slowest pace in almost three decades in 2019 amid a bruising trade war with the United States that hit factory production.

Sales in Asia-Pacific fell 1.7%, while Europe, Middle East and Africa reported declines of 2%. Sales in the United States rose 7.4%.

Sales at its healthcare unit rose about 25.4% on strength in international markets and was flat at its consumer unit. The company’s healthcare unit sells everything from surgical tapes to sterilization products and accounted for about 25% of its total revenue in the quarter.

Net income attributable to 3M fell 28% to $969 million, largely due to restructuring and litigation charges.

On an adjusted basis, 3M earned $2.15 per share, beating expectations of $2.10, according to IBES data from Refinitiv.