LONDON (Reuters) – The latest collapse in oil prices has proved some investors right in their lack of confidence in energy stocks this year. 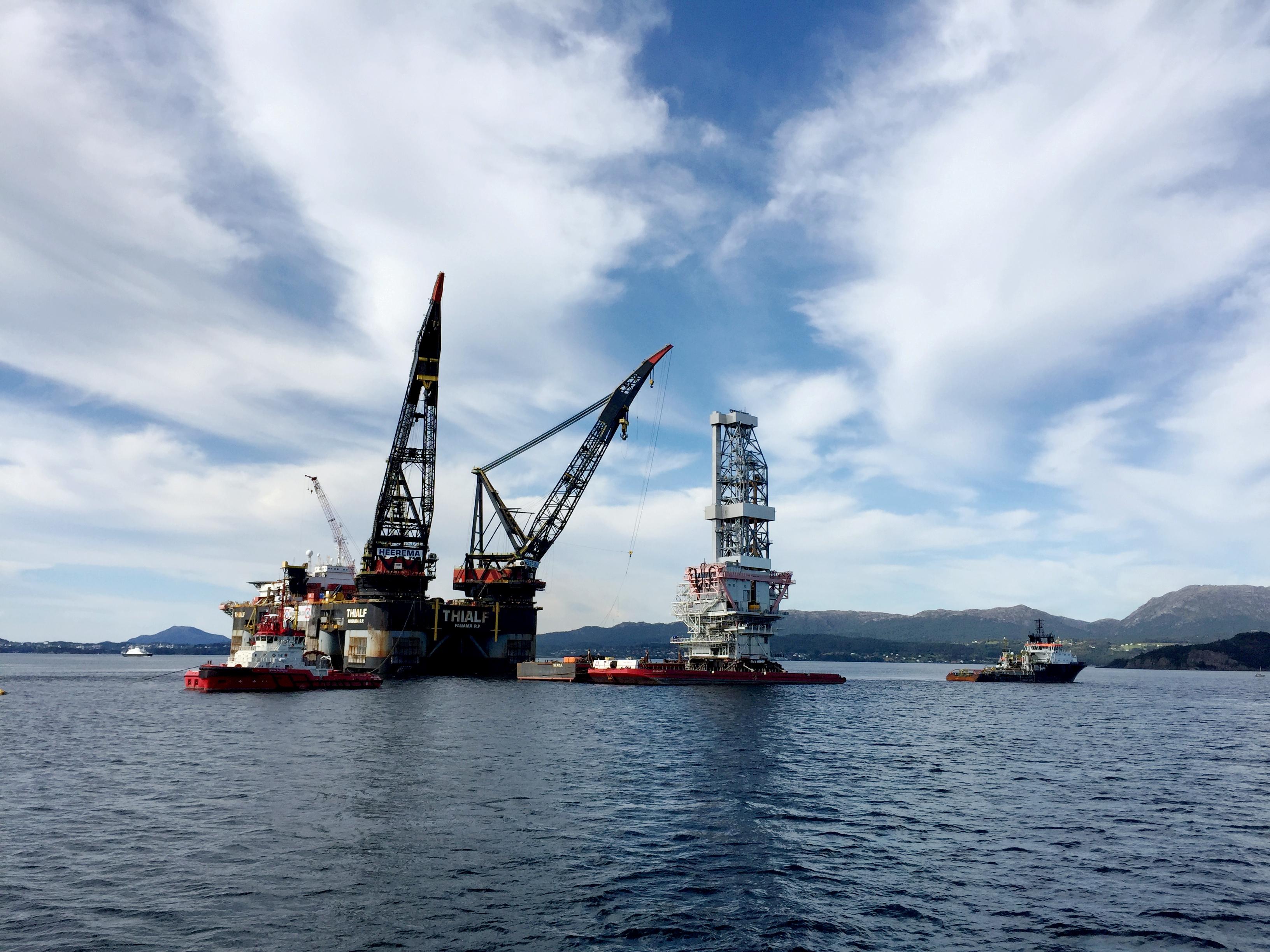 Crude prices surged to a four-year high early in 2018 as tensions with Iran and OPEC supply cuts raised concerns that global oil supply was dwindling.

But the narrative has flipped since October as worries over a global trade war and rising U.S. shale oil production mounted, driving oil to a one-year low on Friday. Brent crude is down to $60 a barrel from a peak of $85 in early October.

While oil majors have gone some way to cleaning up their balance sheets since the 2014 oil price collapse, their shares are still sensitive to moves in the underlying commodity – higher crude spells stronger revenues.

When prices were climbing earlier this year, big banks were recommending investors buy back into the sector. Many, especially in Europe, followed that advice.

But given the latest falls, some of those who sat on the sidelines believe their caution has been rewarded.

Kevin Gardiner, global investment strategist at Rothschild & Co Wealth Management, said he was happy not to have piled into the bullish oil trade, having considered it earlier in the year.

“Just as the ink was drying on the bullish stories on the oil price, we turned around and a sector that was looking intriguing is now looking much less so, at short notice,” said Gardiner.

“You have to be really careful with commodities, because it’s a market timing story,” he added.

Investing in European oil stocks at the start of this year would have been very lucrative – if you had had the foresight to sell at the October peak.

That would have delivered a solid 15 percent return, not to be sniffed at in a building global bear market.

In Europe the energy sector is still the strongest-performing this year, up 2.2 percent by Nov. 22 when all other sectors apart from healthcare are in the red.

The main decision facing investors is whether they can stomach the volatility of the sector.

“The collapse in the last month has really scared institutions,” said Ashley Kelty, oil and gas analyst at Cantor Fitzgerald.

“Investors recognize that the stocks are still fundamentally OK, but trying to ascertain a long-term value is very difficult, so a lot of people are going to be sitting on their hands until the oil price stabilizes.”

Energy stocks had already significantly lagged gains in oil last year, as investors remained cautious about runaway crude prices which they judged could easily come crashing back down.

“When the oil price did come back most long-term institutions recognized that they were very underweight in oil, but were quite happy to give up the first 20 to 25 percent of the rise before they came back in, mainly because they were very wary that oil could rebound downwards very quickly,” Kelty said.

While many at the start of this year predicted the gap would close from the bottom as oil stocks caught up with gains in the crude price, the latest data shows that gap is closing from the top, with crude crumbling, proving bears right.

Energy stocks are better positioned to withstand lower oil prices than they have been in the past.

The world’s top oil companies, including Exxon Mobil (XOM.N), Royal Dutch Shell (RDSa.AS) and BP (BP.L), are today able to generate profit at oil prices of around $50 a barrel, and have vowed to remain disciplined in spending even as the outlook for oil prices looked stronger.

But oil price volatility poses a problem not just for investors but also for the companies themselves, she added.

“What they want is stability in the oil price to be able to make decisions about future investment. It doesn’t even matter about the level, they just need stability,” she said.

BP is planning its long-term investments based on an average oil price of $50 to $65 a barrel, its Chief Executive Bob Dudley said in October.

Alastair Bishop, director and portfolio manager in BlackRock’s natural resources team, which has major holdings in the world’s five largest oil and gas companies, said he did not expect capital expenditure to rise in the near term.