HONG KONG (Reuters) – Anheuser-Busch InBev NV (ABI.BR) will kick off a second attempt to spin off its Asian business in Hong Kong with the launch on Wednesday of an IPO worth up to $6.6 billion that could be the world’s second largest this year. 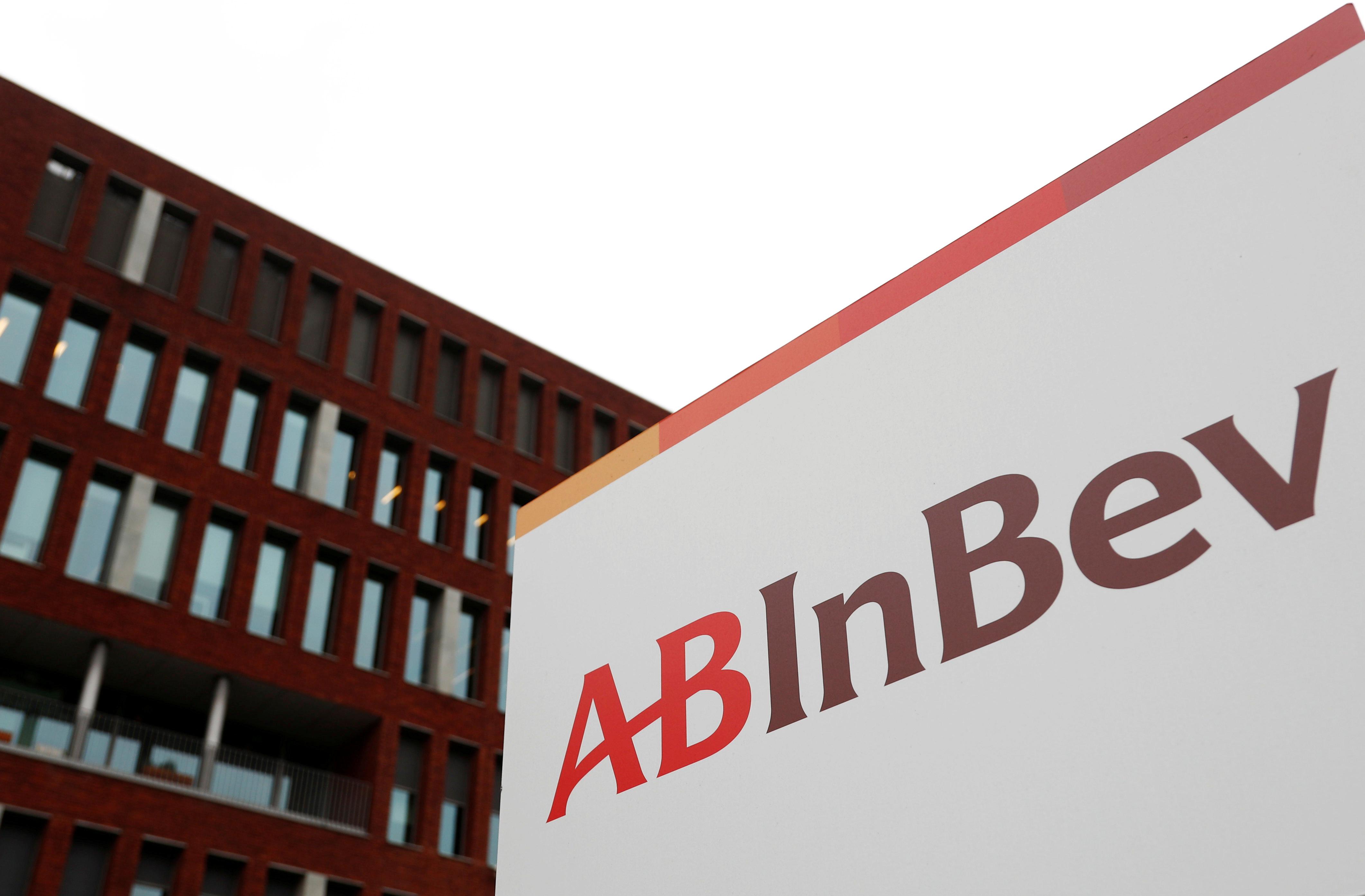 The brewing giant, which in July tried to raise up to $9.8 billion through an initial public offering (IPO) of Budweiser Brewing Company APAC Ltd, said on Tuesday it would offer 1.3 billion shares at between HK$27 and HK$30 ($3.45-$3.83) apiece.

The flotation will be a test of investor appetite following anti-government protests that have roiled Hong Kong for nearly four months and have weighed on the stock market.

If completed, the IPO would provide a boost for the former British colony after China’s Alibaba Group Holding Ltd (BABA.N) last month delayed a listing worth up to $15 billion amid the unrest.

“You could say that the conditions are more challenging, but when we listen to potential investors we believe that there is solid excitement about this business and its IPO,” said Jan Craps, CEO of Budweiser APAC.

The new Budweiser APAC offering includes a rare “upsize” option that will enable the company to sell up to 36.8% more shares. Assuming it exercises the option in full at the top end of the price range, the sale could raise up to $6.6 billion before any regular overallotment option is included.

Belgium-based AB InBev would raise up to $4.8 billion without the upsize option.

Proceeds will help the company, the world’s largest brewer, reduce debts of more than $100 billion, accumulated following the purchase of rival SABMiller in late 2016.

Even at the low end of the price range, the IPO would be the second biggest globally this year, trailing the $8.1 billion flotation of Uber Technologies Inc (UBER.N) in May, data from Refinitiv shows.

So far this year, companies have raised $10.8 billion in IPOs in Hong Kong – well short of the $41 billion raised in New York, according to Refinitiv data.

AB InBev’s revived deal excludes the brewer’s Australian operations, which it agreed to sell to Japan’s Asahi Group (2502.T) for $11 billion shortly after the IPO was shelved.

Without Australia, a large but mature market, AB InBev’s Asia-Pacific operations would be more focused on faster growth markets such as China, India and Vietnam, which could make it easier to achieve a higher valuation, sources have said.

AB InBev blamed market conditions, among other factors, for shelving the previous IPO attempt. But sources involved in the deal said investors were unwilling to accept the company’s valuation for Budweiser APAC.

The IPO price range for the business, whose portfolio of more than 50 beer brands includes Stella Artois and Corona, equates to a market capitalization of $45.6 billion-$50.7 billion, the company said in a statement on Tuesday.

According to the draft prospectus filed earlier this month, Budweiser APAC booked first-quarter normalized earnings before interest, tax, depreciation and amortization (EBITDA) of $558 million, up 23% from a year earlier.

The growth rate including the Australian unit over the same period was 13.4%, previous filings showed.

Budweiser APAC is set to price the deal on Sept. 23 and the stock will debut on Sept. 30, the company statement said, adding it had lined up Singapore’s sovereign wealth fund, GIC Pte Ltd, to investor $1 billion in the IPO.

JPMorgan (JPM.N) and Morgan Stanley (MS.N) are the joint sponsors of the flotation.