WASHINGTON — The Wharf is a gleaming, $2.5 billion development that has transformed a long-stagnant waterfront into a major destination in the nation’s capital.

Along a mile of the Potomac River is an array of high-end hotels, entertainment venues, shops, restaurants and apartments. They include the 6,000-capacity Anthem concert venue, an InterContinental hotel and Vio, a luxury condominium where prices soared up to $2.9 million.

But the city has also required the developer to include affordable housing on the project’s 24 acres. Of the 761 units in the first phase of the development, 26 percent are listed as affordable, and more are promised in the second phase.

The Wharf development is a partnership between PN Hoffman and Madison Marquette, developers based in Washington. Monty Hoffman, chief executive of PN Hoffman, takes great pride in the affordable housing. 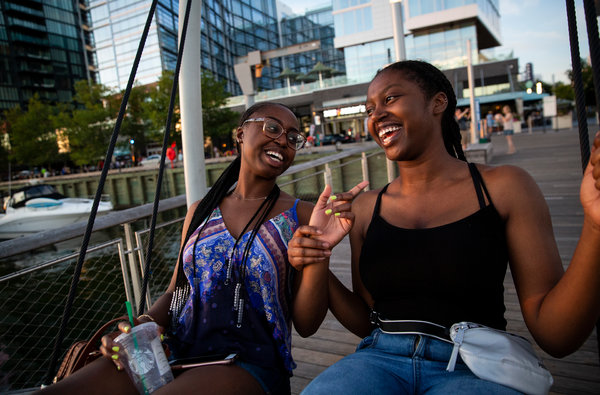 To make the Wharf project profitable, the partners sought to adjust the mix and build more units over all. The District of Columbia lowered its price for the land and reduced the percentage of lowest-cost housing while permitting more below-market, moderate-income “work force” units.

“It allowed us to avoid residential offerings only at the extreme ends — deep affordable and waterfront market rate,” Mr. Hoffman said. Absent such concessions, he said, he would have needed more office, hospitality, retail and market-rate housing to make the numbers work.

“We did not want to create a tourist or office-centric park,” he said. “We wanted a balanced community.”

Developers across the nation are finding that economics are crucial in determining how many and at what price such units may be included for a mixed-use project to be both socially responsive and financially profitable. And they are working with community leaders to find the right equation.

To further construction of multifamily units, Minneapolis recently moved to rezone most of the city to ban new single-family homes. Several Sun Belt cities, including Atlanta, Austin, Tex., and Houston, now require a percentage of affordable units in any mixed-use project.

California’s landscape is more challenging. Its residential property tax cap, an amendment to the State Constitution passed in 1978 and known as Proposition 13, forced localities to push for commercial development to generate revenue needed for schools, parks, the police and other public services.

Still, developers there are including moderate-income units in the mix, said Michael A. Covarrubias, chief executive of TMG Partners, a developer based in San Francisco. But, he added, the high cost of land has made that difficult. And the developer has to contend with residents opposed to gentrification in their neighborhoods.

“Affordable housing has been unavailable,” Mr. Covarrubias said. “It’s a hornet’s nest and a complicated road you go down to get the volume you need.”

To help address the problem, the tech giant Google has pledged to invest $1 billion in land and money to build homes, including those deemed affordable in the Bay Area. In Northern Virginia, JBJ Smith has raised $78 million from investors for housing aimed at those who earn too much for government help but not enough to afford market rates. The firm is the dominant landlord in Crystal City, the section of Arlington where Amazon is locating its second headquarters, with 25,000 new jobs.

In Washington, market forces threaten to overtake government efforts to slow the gentrification of previously low-income neighborhoods, making them less affordable for longtime African-American residents and leading to cultural clashes.

The Metropolitan Washington Council of Governments has said the region needs to build more than 100,000 housing units by 2045, of which 40 percent should serve the lowest-income residents. Separately, the District of Columbia has set a goal of 36,000 units by 2025, of which 12,000 would be affordable. To reach that goal, the district’s mayor, Muriel E. Bowser, has offered solutions that include a $100 million annual housing production trust fund, regulatory relief and a higher building height limit.

“We just have to do many different things,” said Brian T. Kenner, a former deputy mayor for planning and economic development, who left district government on July 2 to work for Amazon. “Things we did before we have to alter, whether it’s making inclusive zoning even more robust or limited setbacks.”

The challenge for local governments is to find incentives like tax breaks that encourage developers, Mr. Kenner said. “Government can’t buy its way out,” he said.

But government, he said, remains concerned about the negative impact of development, which can displace residents as it alters neighborhoods.

The issue has come into focus with plans to turn Brookland Manor, an 80-year old, 535-unit garden apartment complex in northeast Washington, into a 1,700-unit, $600 million mixed-use development.

The old complex included a small strip shopping center. Once predominantly occupied by low- and middle-income white families, the complex became home to a mostly African-American community after whites left the district for the suburbs. In deteriorating condition, it underwent a federally subsidized renovation in the early 1970s that led to litigation from residents who feared displacement.

That same battle is being replayed as MidCity Financial Corporation, its owner, seeks to triple the number of units including townhomes and 10 percent lower-cost apartments alongside 181,000 square feet of retail. Residents are divided, despite MidCity’s promises to avoid displacing them. Some tenants object to the elimination of 134 four- and five-bedroom apartments for large families, and two lawsuits are working their way through the courts.

Two original buildings have been razed, as has the old shopping center, now a fenced-in lot with a sign urging an end to all gun violence. Despite the complaints of some residents, the proposed number of affordable units exceeds city requirements.

The District of Columbia is in a stronger position with properties it owns or controls, and requires 30 percent affordable housing units. The city encompasses several large parcels of former federal land ripe for development. These include the former Walter Reed Army Medical Center and St. Elizabeths Hospital, east of the Anacostia River. The 190-acre Robert F. Kennedy Stadium site is also up for grabs.

Developers and community groups are monitoring these parcels closely. To show activists the projects under development or soon to be, the Washington Interfaith Network ran several bus tours this year. Tour guides noted potential conflicts as the city seeks to reap new tax revenue while requiring developers to include socially desirable, if less profitable, features.

“At some point, you realize there’s just a machine that’s running,” said the Rev. Frankey Grayton, pastor of Edgewood Baptist Church in Washington and a prominent activist with WIN. “The development is happening at an alarming rate.”

Pastor Grayton was standing in front of a fenced building site in what is known as Hill East, a 67-acre parcel on the Anacostia River. City planners have long envisioned this tract, home to the now-closed D.C. General Hospital and other social-welfare buildings, as perfect for waterfront development.

As this prospect comes closer into view, community activists are organizing to ensure that low-income housing is included. In the first two buildings, it already is.

On what was the parking lot of D.C. General, a 202-unit, five-story apartment building is rising, one of two that will be the vanguard of Hill East. There will be 25,000 square feet of ground-floor retail and 106 low- and moderate-priced rentals, 30 percent of the total.

But it has been nine years in the making. After many meetings, hearings, permits and approvals, the mixed-used project is finally happening.

“It takes a village, as we say, to figure out the finances, the uses, the zoning,” Mr. Covarrubias, the San Francisco developer, said. “It’s a long, slow process.” 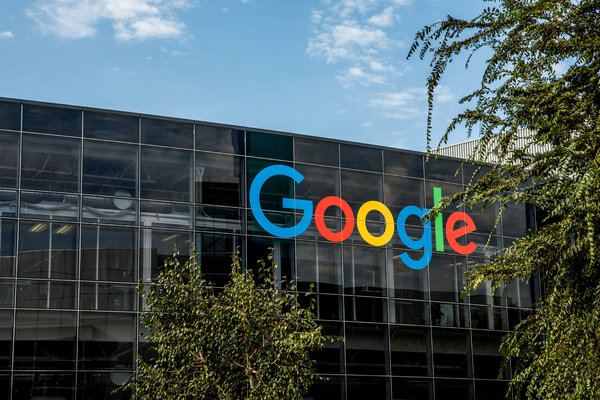