It is an exclusive club including the likes of Facebook’s Mark Zuckerberg and Snapchat’s Evan Spiegel.

Today, 25-year old Austin Russell joined them in becoming one of the few entrepreneurs to have become a billionaire before the age of 30.

He did so as Luminar Technologies, the company he co-founded and of which he is chief executive, came to the stock market. 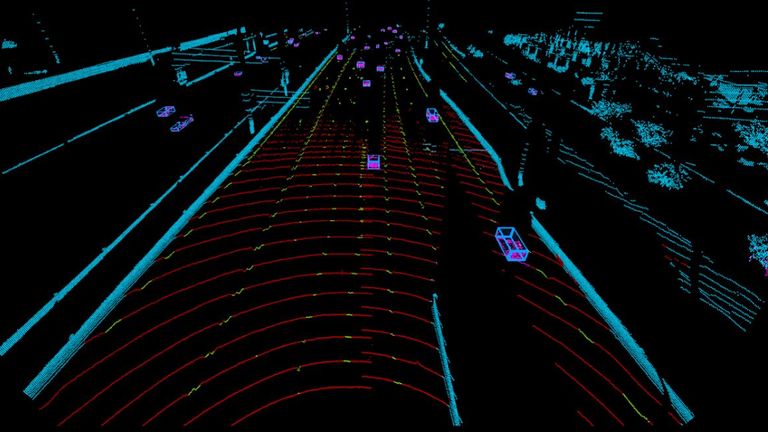 The company, which specialises in driverless vehicle technology, had a $3.4bn (£2.5bn) valuation on admission and its shares shot up 31% when trading began today.

Mr Russell, who dropped out of the prestigious Stanford University seven years ago after receiving a $100,000 (£74,000) fellowship from Peter Thiel, PayPal’s founder, described bringing Luminar to market as “absolutely incredible”.

He told CNBC: “It is a really, really special time for us and we are super-excited about all the value creation we’ve had.

“In spite of all the headwinds we’ve had in 2020…it’s been really fantastic.”

Asked about his fortune, Mr Russell – who claims to have learned chemistry’s periodic table when he was just two years old – replied: “There is some part of it that is totally surreal and another part that totally makes sense. 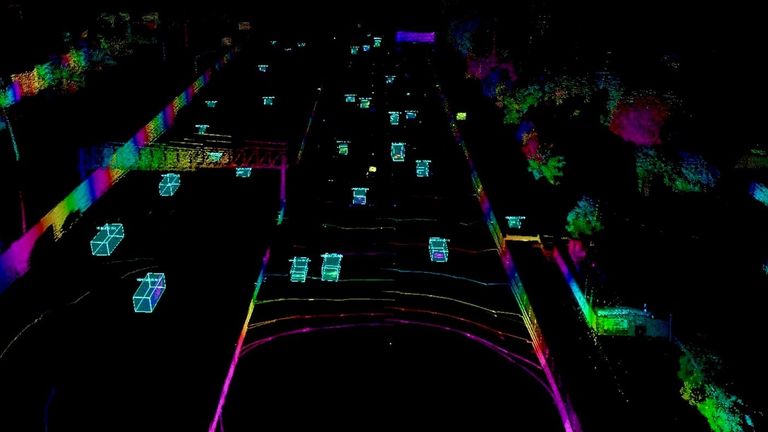 “But this has always been the goal – we set up the business to be a long term sustainable business to power the future of autonomy for these automakers.

Luminar does not make self-driving cars like Waymo, which is part of Alphabet, the parent company of Google.

Instead, it is a market leader in ‘Lidar’, the technology that makes autonomous vehicles possible.

It sells this to car and truck makers and to those supplying them.

‘Lidar’, which is short for light detection and ranging, is a more accurate way of mapping and of measuring distances using rapid pulses of laser light.

In autonomous vehicles, it is the ‘eye’ of the vehicle, enabling a self-driving car to detect the precise distance of objects in relation to it.

It allows the car to make millions of measurements at once and enables them to navigate more effectively using a 3D map of the road. 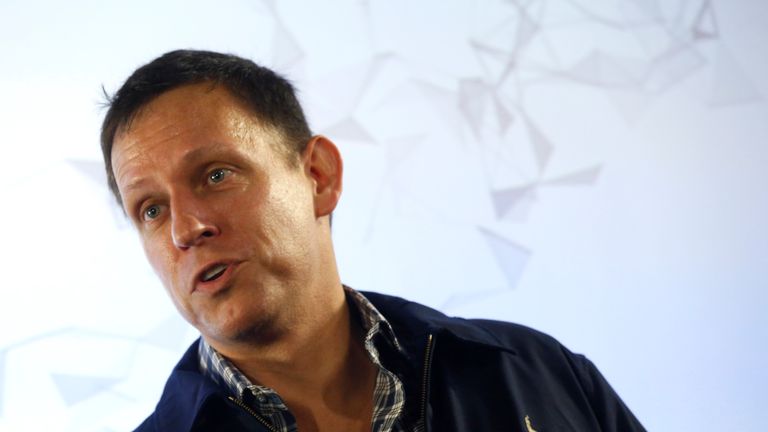 Luminar is not the only company playing in the field and, in common with rivals, has been actively trying to bring down the price of Lidar.

Since then, other companies have been racing to bring the price down further with Luminar and its competitors, including Velodyne, targeting less than $1,000 (£730) per unit.

Unlike some of its competitors, Luminar already has orders to incorporate its Lidar technology into vehicles made by existing carmakers, including Chinese-owned Volvo.

Other deals have been signed with the truck-making division of German giant Daimler and, only last week, Luminar signed a deal with Mobileye, part of the chip-making giant Intel, to include its Lidar technology into Mobileye’s integrated self-driving package.

Mr Russell, whose shareholding in Luminar was valued at $2.4bn (£1.75bn) prior to the start of trading, said there was a “half a trillion addressable opportunity” for the company in terms of sales it could chase.

He added: “We’ve been building up our book here and have expanded for a forward looking order book of $1.3bn (£950m) estimated business from all the deals we’ve got here.”

Mr Russell insisted that, despite the sharp decline in the price of Lidar in the last decade, he was confident the service would not become a commodity. 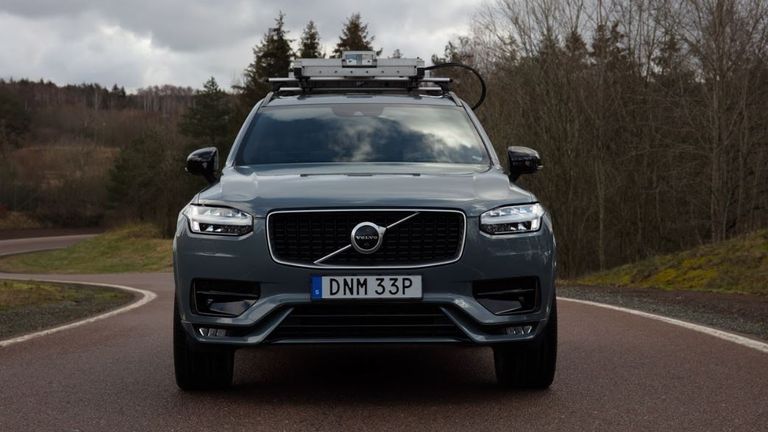 He went on: “For this it’s dramatically different and it comes down to very high intellectual property.

“We have one of the most insane moats of any companies at this stage.

“We’ve pioneered all these core components and building them entirely from the ground up – we’re not using off-the-shelf parts and commodity parts like people have historically.

“We have the largest patent portfolio in the industry for these sensing systems, more than the top five Lidar R&D efforts combined here.

“We’ve locked up key exclusives and even acquired some of the relevant suppliers, some of the only people in the world that can do these things.”

The method by which Luminar came to market was one that has been one of the biggest crazes on Wall Street this year. 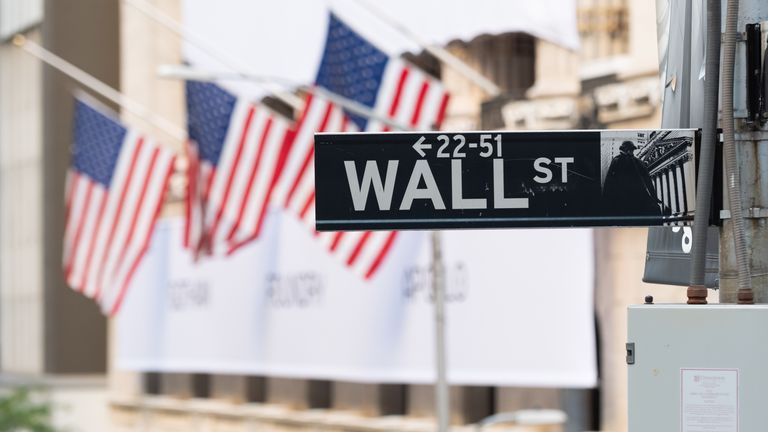 SPACs are similar to the old ‘shell’ companies that used to be familiar in the UK.

It announced in August that it would be merging with Luminar Technologies and the deal was completed overnight.

Not everyone is convinced by Lidar technology.

Elon Musk, the founder and chief executive of Tesla, has argued that Lidar is needlessly expensive when what it does can be achieved by radar, GPS, mapping technology and ultrasonic sensors.

He told investors in April last year: “Lidar is a fool’s errand. Anyone relying on Lidar is doomed. Doomed! Expensive sensors that are unnecessary. He said: “I think our 50 commercial partners and the majority of major automakers we’re working with would absolutely disagree.

“When it comes down to it, cameras are great for assisted driving but when it comes to autonomy, that’s where you need really high-performance Lidar.

“And we’re the only ones who are able to do it, get it out of R&D, put it into production and do so at highway speed.

“If there’s any company that’s out there, that’s incentivised, to have a pure camera-only solution – they even supplied the Tesla systems early on for autonomy – is Mobileye.

“And we’re working directly with them.”