MONTREAL (Reuters) – Air Canada said on Wednesday it will launch a direct Seattle-Montreal service next spring with its new A220-300 jets, as the carrier eyes new routes to grow its share of lucrative international transit traffic to and from the United States. 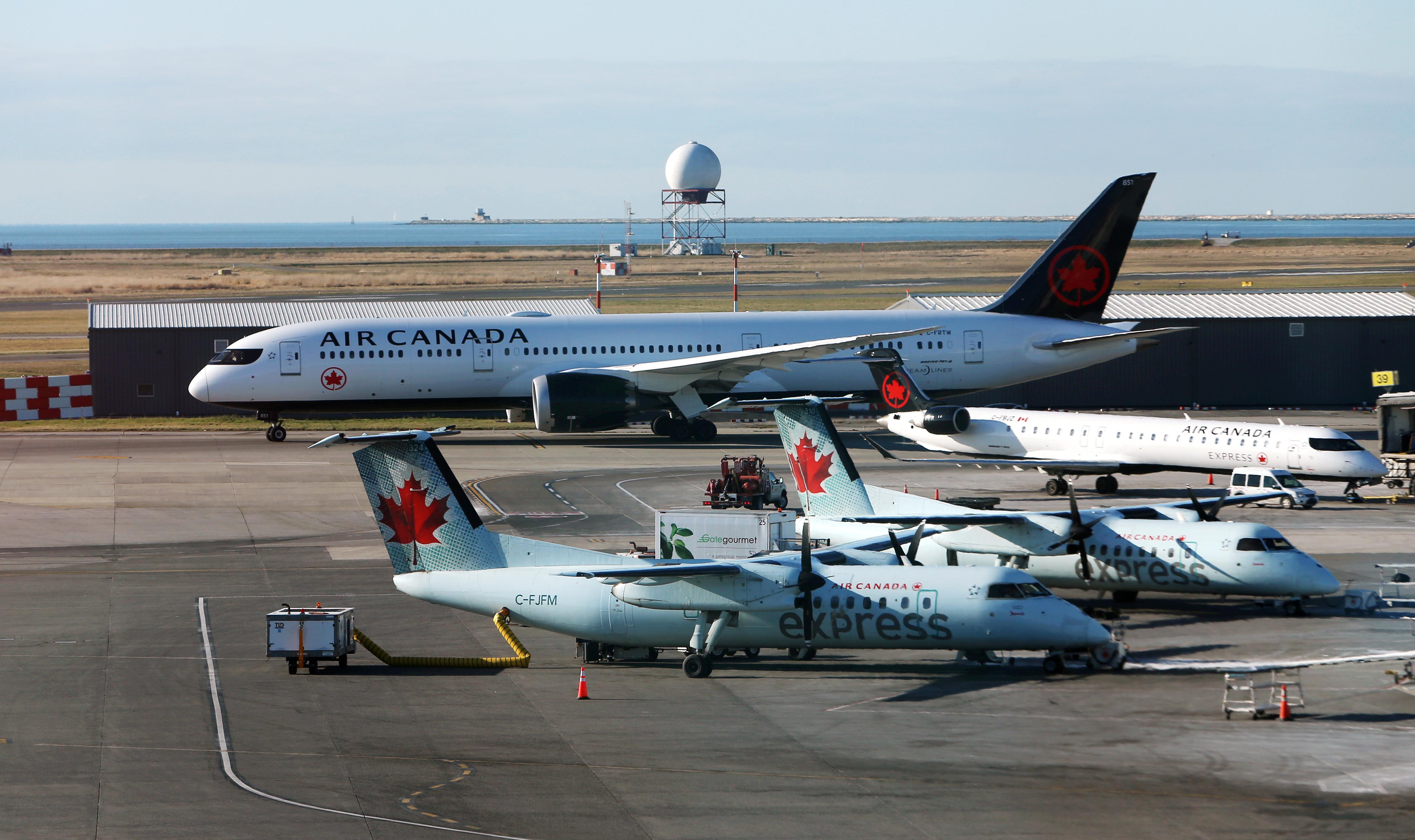 “The economics that come with this aircraft allow Air Canada to open new routes that you couldn’t serve profitably,” said Mark Galardo, vice president of network planning, in an interview.

Air Canada will use the fuel efficient 130-seat jet, developed by Bombardier Inc , to help attract U.S. passengers flying through its Canadian hubs, he said.

Canada’s largest carrier said in February it aimed to grow its market share of U.S. international transit traffic to 2% from a current estimated 1.3%, although it had not set a target date. Hitting the target would generate an additional C$675 million ($510.36 million) in annual revenue, Air Canada said during an investor day presentation.

The so-called “sixth-freedom” right of an airline to carry passengers or cargo from a second country to a third country, provided it touches down in its home country, is key to Air Canada’s international growth strategy because of Canada’s limited population.

The Montreal-Seattle route, starting May 4, will allow U.S. passengers to connect to destinations in Europe and North Africa.

“Part of our business case for the route is having some Seattle to Europe traffic (connect) via Montreal,” Galardo said.

Galardo declined to say what proportion of passengers on Air Canada’s international flights come from the United States.

Montreal-based Air Canada will also begin A220 service on May 4, 2020 between Toronto and San Jose, California.

The A220 jets will be used to replace existing aircraft and will not help Air Canada secure capacity in the wake of the Boeing 737 MAX grounding. The carrier has taken its 24 grounded MAX jets out of its schedule until Jan. 8, 2020.

Galardo declined to comment further on the MAX grounding.