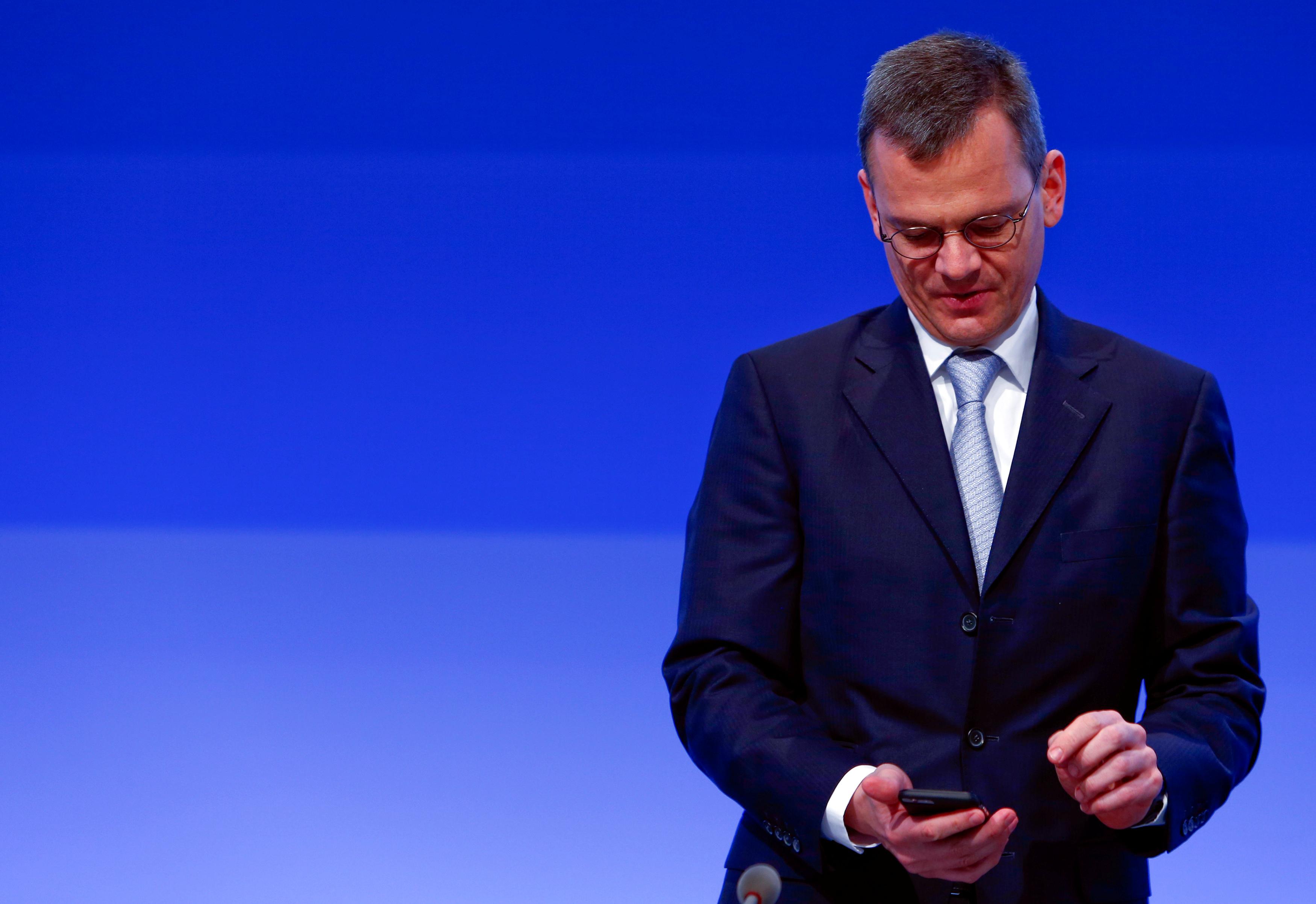 PARIS (Reuters) – Airbus (AIR.PA) on Wednesday named the finance director of German chipmaker Infineon Technologies (IFXGn.DE) as its next chief financial officer to replace fellow German Harald Wihelm, who is due to step down next year.

Dominik Asam, who is also a former Siemens executive, will take over the post on April 1, 2019, it said in a statement.

Airbus also appointed Michael Schoellhorn as chief operating officer for its commercial aircraft business, replacing Tom Williams who is due to retire at the end of this year.

Reuters reported on Tuesday that the planemaker was poised to make top financial and operational appointments as incoming CEO Guillaume Faury tightens his grip after months of turmoil over corruption investigations and output delays.