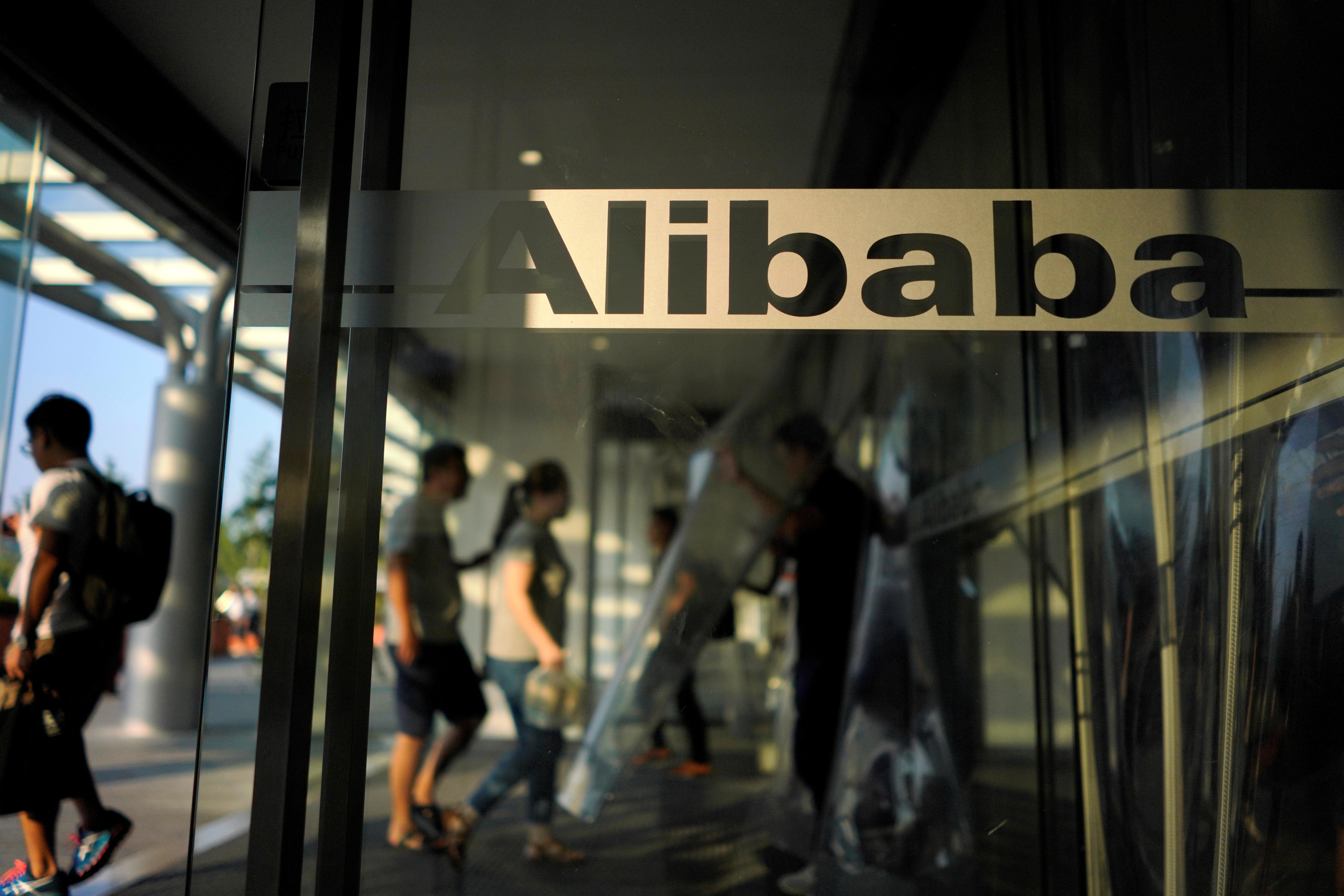 (Reuters) – Chinese e-commerce giant Alibaba Group Holding Ltd has filed confidentially for a Hong Kong listing, according to one source familiar with the matter.

The listing will take place as soon as the third quarter of this year, the source said, declining to be named as they were not authorized to speak to the media on the matter.

Alibaba declined to comment. News of the filing was first reported by Bloomberg.

Last month sources said the planned listing could aim to raise as much as $20 billion, lining the e-commerce group up for a second blockbuster deal following its 2014 record $25 billion float in New York.

Chinese investment bank CICC and Swiss-based Credit Suisse are leading the deal. No other banks have been formally mandated as yet.

The deal would be the biggest follow-on share sale globally in seven years and would give Alibaba a war chest for technology investment – a priority for China as growth flags and as the world’s second-largest economy is locked in a mounting trade spat with the United States.