(Reuters) – Amazon.com Inc founder and Chief Executive Jeff Bezos, the world’s richest man, and wife MacKenzie Bezos are divorcing after 25 years of marriage, the couple said on Twitter on Wednesday. 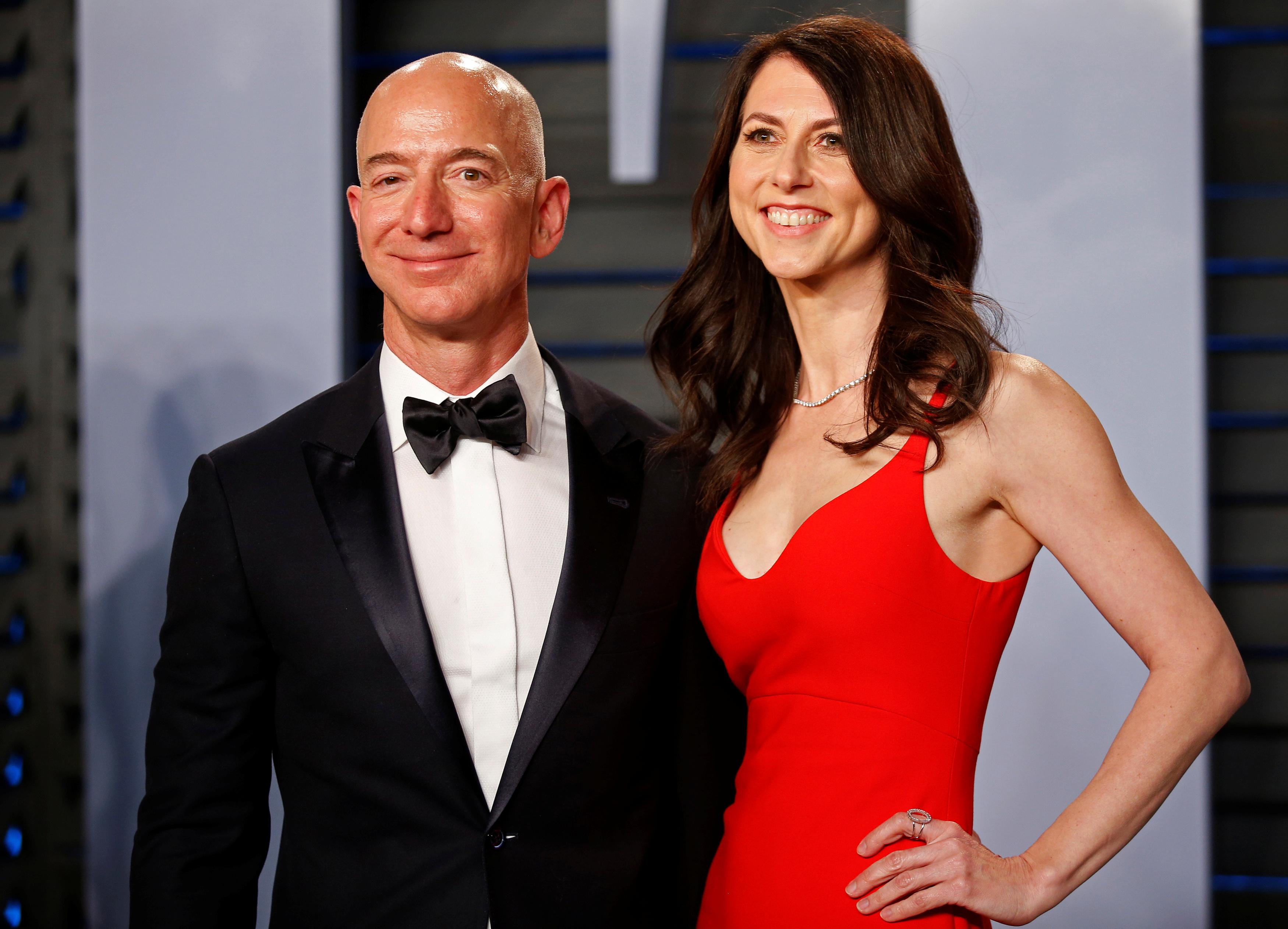 Jeff Bezos, 54, has a fortune that has soared as high as $160 billion thanks to his stake in Amazon, which again became Wall Street’s most valuable company this week, surpassing Microsoft Inc.

Bezos has credited MacKenzie, 48, for her support when he uprooted the young couple from New York to Seattle so he could launch the online bookseller that grew into one of the world’s largest retailers. MacKenzie, a Princeton graduate who is now a novelist, did accounting for Amazon for its first year after it was founded in 1994.

The couple decided to divorce after a long period of “loving exploration” and trial separation, and expect to continue as partners in joint ventures and projects, according to the joint statement.

Reuters was unable to determine any further financial details of the planned divorce.

Amazon did not immediately return requests for comment about the status of the Bezos ownership stake or what impact the divorce might have on the company.

MacKenzie Bezos met her husband when interviewing for a job at a New York hedge fund, according to a 2013 profile in Vogue. The two were engaged after three months of dating and married three months after that, according to the magazine. The pair have four children.

Speaking at an event in Berlin last April, Jeff Bezos said MacKenzie’s support was instrumental when he founded Amazon in 1994, and that she did the accounting for the company in its first year.

“When you have loving and supportive people in your life, like MacKenzie, my parents, my grandfather, my grandmother, you end up being able to take risks,” he said at the event.

Jeff Bezos in September committed $2 billion through the Bezos Day One Fund to helping homeless families and starting pre-schools for low-income communities. He had solicited ideas on Twitter in 2017 for ways to donate some of his wealth.

In 2012, they donated $2.5 million to a Washington state campaign to legalize same-sex nuptials there.

Amazon shares were down 0.2 percent in midday trading on Wednesday. The divorce should have no material impact on the company and its shares, said Thomas Forte, an analyst at DA Davidson & Co.

From modest beginnings, Amazon branched out into almost every product category, taking on established retailers such as Wal-Mart Stores Inc.

Under Bezos, Amazon launched the Kindle e-reader and revolutionized the way books are distributed and read. The company has also been a pioneer in cloud computing.

In November, Amazon picked America’s financial and political capitals for massive new offices, branching out from its home base in Seattle with plans to create more than 25,000 jobs in both New York City and just outside Washington, D.C.

Jeff Bezos also founded space company Blue Origin in 2000, and is funneling $1 billion a year of his own fortune into pulling it out of start-up mode and into production.

He also owns the Washington Post, which has been a target of criticism from U.S. President Donald Trump.

‘Sat on the sofa with the remote in my hand, my then-boyfriend tried to convince me that what we were watching on TV was a…