SEATTLE — After conducting a yearlong search for a second home, Amazon has finalized plans to have about 50,000 employees in two locations, according to a person familiar with the decision-making process.

The company has decided to move to the Long Island City neighborhood of Queens, and to the Crystal City area of Arlington, Va., a Washington suburb, the person said. Amazon, which plans to officially announce the decision on Tuesday, already has more employees in those two areas than anywhere else outside of Seattle, its home base, and the Bay Area.

The need to hire tens of thousands of high-tech workers has been the driving force behind the search, leading many to expect it to land in a major East Coast metropolitan area. Many experts had pointed to Crystal City as a front-runner, because of its strong public transit, educated work force and proximity to Washington.

About 1,800 people in advertising, fashion and publishing already work for Amazon in New York, and roughly 2,500 corporate and technical employees work in Northern Virginia and Washington. 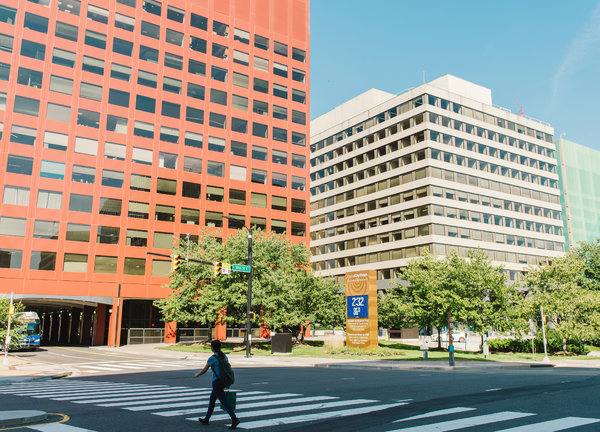 Amazon narrowed the list to 20 cities in January, and in recent weeks, smaller locations appeared to fall out of the running. For example, although Denver made the initial cut, Gov. John Hickenlooper of Colorado said last month, “Wouldn’t they rather have their second big hub on the East Coast?”

HQ2 would be the “full equal to our current campus in Seattle,” the company said. Picking multiple sites allows it to tap into two pools of talented labor and perhaps avoid being blamed for all of the housing and traffic woes of dominating a single area. It could also give the company greater leverage in negotiating tax incentives, experts said.

“Even if the most obvious reasons appear to be about attracting more tech workers, the P.R. and government incentives benefits could help, too,” said Jed Kolko, chief economist at Indeed, an online jobs site.

The HQ2 search sent states and cities into a frenzied bidding war. Some hired McKinsey & Company and other outside consultants to help them with their bids, investing heavily in courting Amazon and its promise of 50,000 jobs. Even half of that would amount to one of the largest corporate location deals on record, according to Greg LeRoy, executive director of Good Jobs First, which tracks corporate subsidies. “These are very big numbers,” he said.

As Amazon’s search dragged on, residents in many of the 20 finalist cities worried about the impact such a massive project could have on housing and traffic, as well as what potential tax incentives could cost the community. The decision to split HQ2 into two sites could alleviate some of that resistance.

Seattle has been one of the fastest growing cities in the country, in part because of Amazon’s growth. The company has about 45,000 employees in the city, and the company said it needed to hire more employees than the city could attract or absorb.