(Reuters) – Amazon.com Inc and General Motors Co are in talks to invest in Rivian Automotive LLC in a deal that would value the U.S. electric pickup truck manufacturer at between $1 billion and $2 billion, people familiar with the matter said on Tuesday. 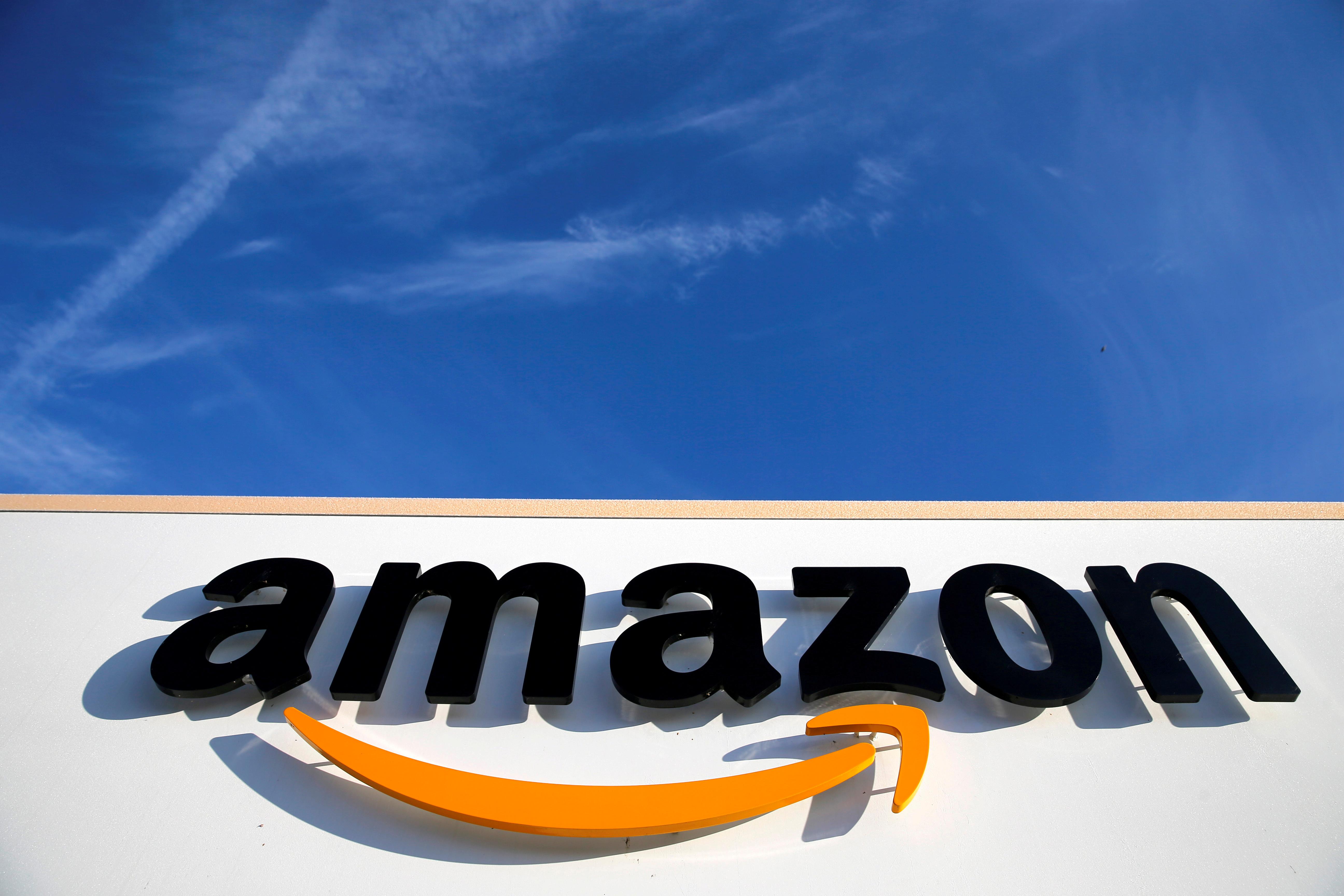 The deal would give Amazon and GM minority stakes in Rivian, the sources said. It would be a major boost for the Plymouth, Michigan-based startup, which aspires to be the first carmaker to the U.S. consumer market with an electric pickup.

If the negotiations conclude successfully, a deal could be announced as early as this month, the sources said, asking not to be identified because the matter is confidential. There is always a chance that deal talks fall through, the sources cautioned.

“We admire Rivian’s contribution to a future of zero emissions and an all-electric future,” GM said in an emailed statement, declining to specifically comment on any talks with Rivian.

The Rivian deal would come as its much larger electric car manufacturing rival, Tesla Inc, struggles to stabilize production and deliver consistent profits as it rolls out its flagship Model 3 sedan.

Tesla CEO Elon Musk told investors last August that an electric pickup is “probably my personal favorite for the next product” from the company, though he has spoken only in general about a potential launch, saying that it would happen “right after” Tesla’s Model Y, which the company has targeted to start production in 2020.

Rivian intends to begin selling its R1T, the pickup it debuted in November, in the fall of 2020. The company was founded in 2009 by CEO R.J. Scaringe.

Scaringe has described the Rivian vehicle’s platform as a “skateboard” that packages the drive units, battery pack, suspension system, brakes and cooling system all below wheel height to allow for more storage space and greater stability due to a lower center of gravity.

He has also said the company plans to partner with outside firms to develop advanced self-driving technology, rather than try to do so on its own.

Big automakers, including GM, have not jumped into the market for electric pickups thus far. GM CEO Mary Barra has said it has given a “tiny bit” of thought to developing all-electric pickups.

The No. 1 U.S. automaker is counting on profit from sales of conventional large pickup trucks and sport utility vehicles in North America to fund its electrification push. GM said last November it was doubling resources allocated to developing electric and self-driving vehicles, as part of a significant restructuring that included ending production at five North American plants.

GM last month announced a strategy to make its luxury Cadillac its lead electric vehicle brand, revealing it would be the first vehicle built on the Detroit automaker’s “BEV3” platform to challenge Tesla. GM has said one of the first fully electric Cadillac models using the new platform would hit the market around 2022.

Amazon has also invested in self-driving car startup Aurora Innovation Inc, in a $530 million funding round announced last week. The world’s largest online retailer has steadily increased its logistics footprint, building warehouses around the world and inking deals with Mercedes as well as cargo airlines to help with delivery.