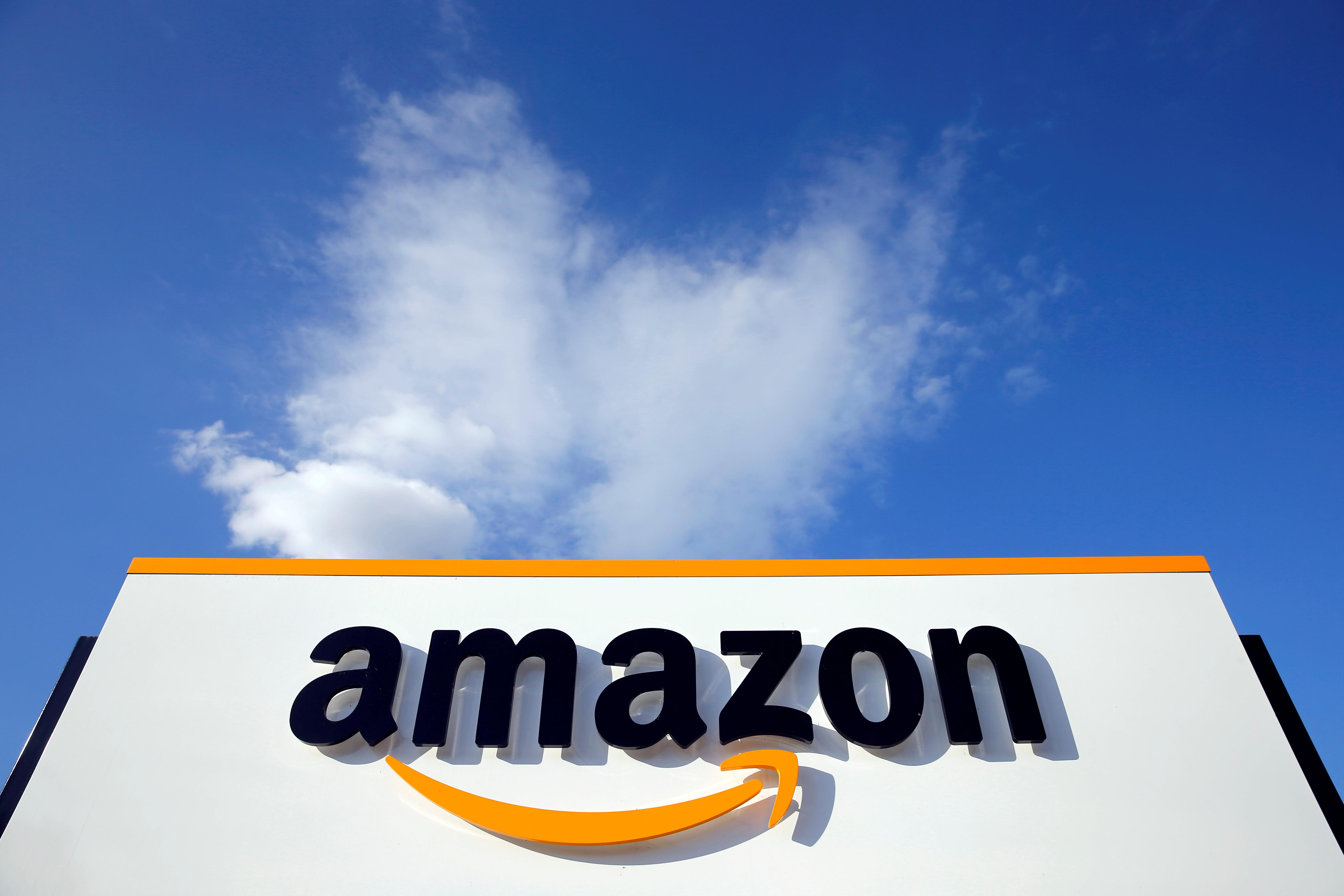 (Reuters) – Amazon.com Inc is planning to split its second headquarters evenly between two locations rather than picking one city, the Wall Street Journal reported on Monday, citing a person familiar with the matter.

The retailer previously announced a planned investment of $5 billion and 50,000 jobs for the second headquarters.

Under the new plan, the e-commerce giant will split the workforce with 25,000 employees in each city, the WSJ report here said.

The company’s motive behind the decision is recruiting enough tech talent, the report said.

A decision and announcement could come as soon as this week, according to the newspaper.

The WSJ reported on Sunday that Seattle-based Amazon was in advanced talks with Dallas, New York, the Crystal City area of northern Virginia and a few other candidates for the location of its second headquarters.