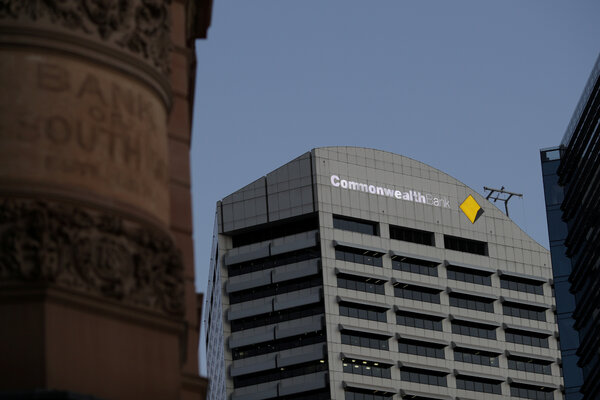 By Mike Ives and Yan Zhuang

The websites for several major corporations in Australia and beyond briefly stopped working for many users on Thursday, in what analysts said was a glitch caused by service disruptions at a hosting platform based in the United States.

The outage was the second failure in the past week that appeared to demonstrate widespread dependence on a handful of companies that maintain the plumbing underpinning the global internet.

The disruptions on Thursday affected several Australian banks, the airline Virgin Australia and the Hong Kong Stock Exchange, among other companies. There were also reports of service outages at the websites of companies in Germany, India and elsewhere.

Just as those websites failed, the website Downdetector.com, which tracks internet disruptions, said that user reports showed a spike in “possible problems” at Akamai, a service provider based in Massachusetts. Downdetector.com said the reports began to spike around 12:10 a.m. Eastern time on Thursday and began to taper off about an hour later.

Cybersecurity experts in Australia wrote on social media that the disruptions at Akamai appeared to be the cause of the website failures. The company said in a brief statement that it was “aware of the issue” and working to restore services.

In Australia, the outage affected online and mobile banking services at three major banks — ANZ, Commonwealth, and Westpac — as well as smaller banks, including ME and Macquarie. Residents complained on social media of being stuck in supermarket checkouts with no way to pay for groceries or being stranded at gas stations and unable to pay for fuel.

The country’s other major bank, National Australia Bank, said that its services had not been affected.

Australia’s post office said that an “external outage” had affected some of its services.

Virgin Australia said in a statement that it was “one of many organizations to experience an outage with the Akamai content delivery system today, and we are working with them to ensure that necessary measures are taken to prevent these outages from reoccurring.”

By about 2 a.m. Eastern time in the United States, or late Thursday afternoon in Australia, a few Australian banks said that their services were back online.

Last week, several major websites, including those of the British government, The New York Times, CNN, The Financial Times and The Guardian, were briefly inaccessible. Many of the affected sites appeared to have been restored after a little less than an hour.

That outage was connected to Fastly, a provider of cloud computing services used by businesses around the world to operate their websites. Fastly, which is based in San Francisco, later said the problem had been identified and was being fixed.