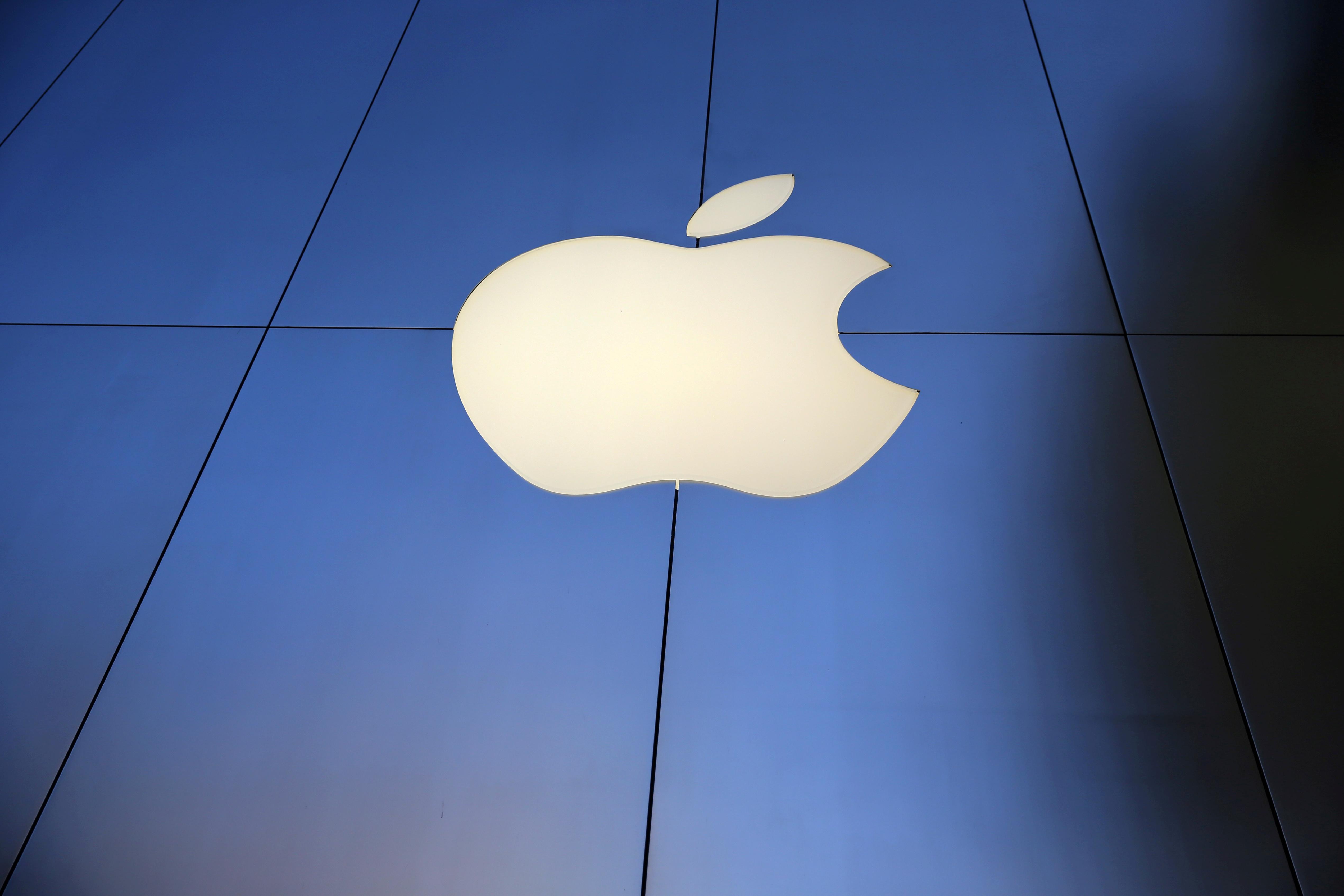 (Reuters) – Apple Inc is targeting an April event to introduce a streaming television service that will likely include subscription TV services from CBS Corp, Viacom Inc and Lions Gate Entertainment Corp’s Starz among others as well as its own original content, sources familiar with the matter told Reuters on Wednesday.

Apple has long hinted at a planned video service, spending $2 billion in Hollywood to produce its own content and signing major stars such as Oprah Winfrey. The TV service is expected to launch globally, a person familiar with the matter said, an ambitious move to rival services from Netflix Inc and Amazon.com Inc’s Prime Video. Apple’s App Store, where the service is likely to be distributed, is currently available in more than 100 countries.

But it has kept its precise plans for how it will distribute those shows a secret, even as investors have started to fixate on revenue from paid subscriptions as a replacement for growth from iPhone sales, which declined over the holiday shopping quarter for the first time ever last year.

Apple aims to bring together its own shows into one central location with content from media companies, saving iPhone and other Apple device users from having to juggle multiple apps for those channels, the sources said. Apple is aiming to resell TV channels subscriptions similar to Amazon, whose Prime Video Service resells Starz and other channels and keeps a cut of the sales.

Apple is also in discussions with HBO, part of AT&T Inc-owned WarnerMedia, to become part of the service and it could yet make it in time for the launch, according to a person familiar with the matter.

The terms of Apple’s deals could not be learned. Apple has typically sought a cut of between 30 percent for apps in the App Store to 15 percent for premium channel apps such as HBO.

Apple, CBS, HBO, Starz and Viacom declined to comment. CNBC earlier reported Apple was targeting an April or May launch for its service.

The television services launch comes as Apple builds out its services segment, which brought in $37.1 billion in its fiscal 2018.

The Wall Street Journal this week reported that major publishers such as the New York Times and Washington Post balked at the proposed terms of a possible paid news service from Apple in which the iPhone maker would keep as much as half of subscription revenues. An announcement for the news service is expected in March, Buzzfeed reported.